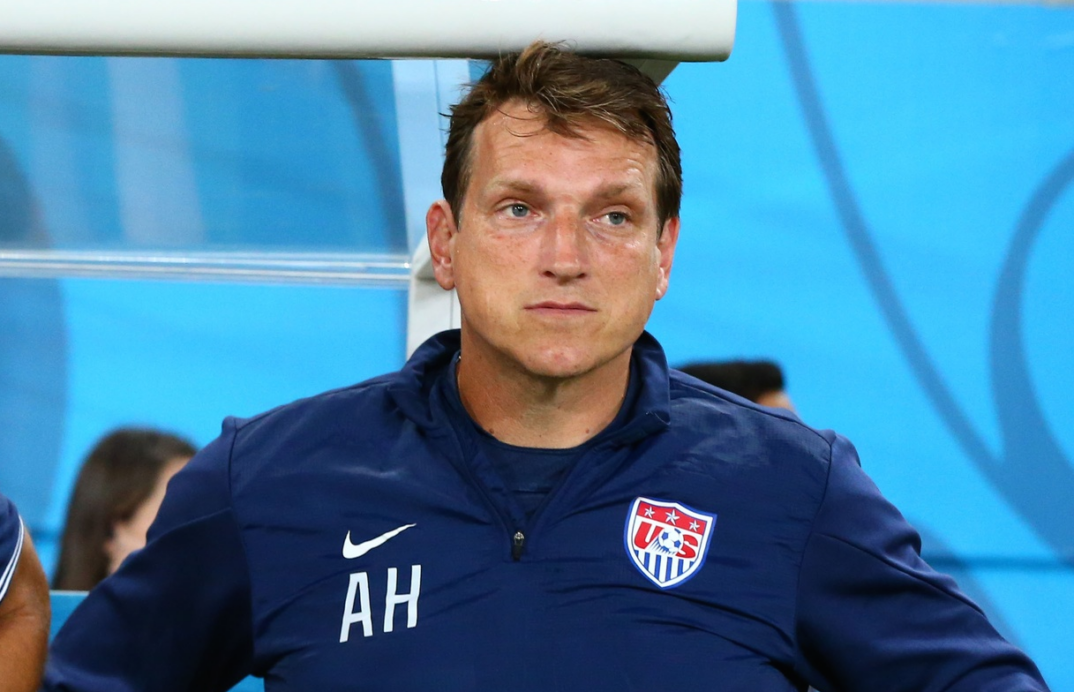 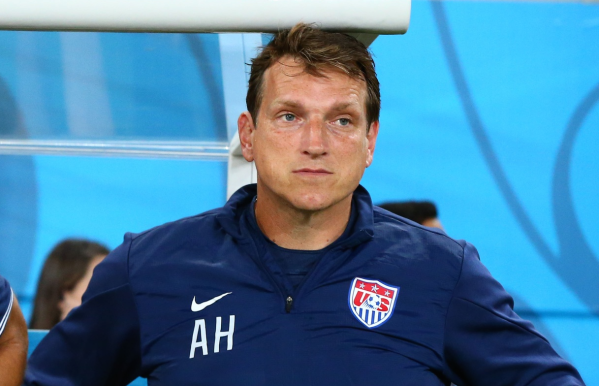 Like the senior side last week, the U.S. Under-23 Men’s National Team was unable to overcome Denmark in a friendly on Tuesday.

The U.S. U-23s saw its March camp end on a losing note after suffering a 1-0 defeat to Denmark at Lyngby Boldklub Stadion. The Americans were outdone by a second-half goal from Andreas Cornelius, forcing them to finish the camp with a 1-1 record that also included a 5-2 win over Bosnia & Herzegovina.

The changes did not pay off in terms of a result, however, as the Americans were narrowly defeated nearly a week after the senior U.S. team suffered a 3-2 friendly loss to Denmark.

Here is the U.S. U-23s’ starting lineup against Denmark:

What do you think of the U.S. U-23s’ 1-0 loss vs. Denmark? Who would you like to see get a call-up for April’s matchup with Mexico?