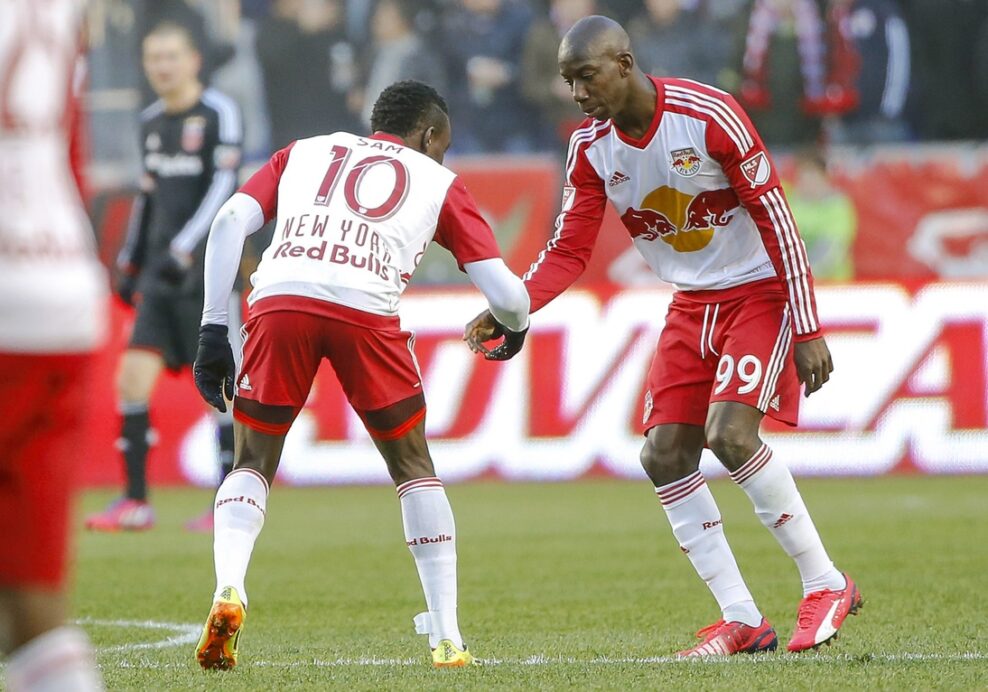 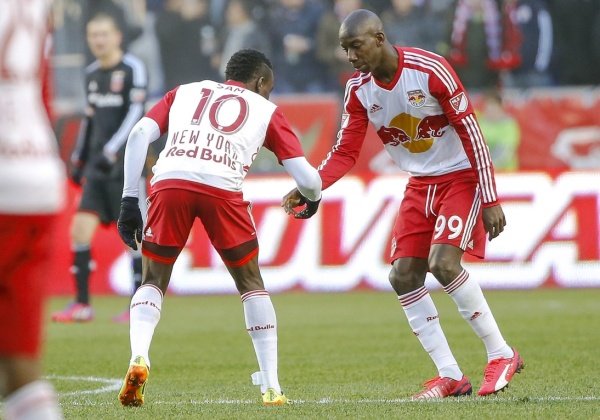 Having spent the past few weeks talking up the benefits of the team’s high-pressure system, the New York Red Bulls promised they would go into MAPFRE Stadium and press the Columbus Crew into submission, and that is exactly what they did.

The Red Bulls sent out a resounding statement that the club can still compete with the best, toppling the Crew 2-1 Saturday to earn SBI MLS Team of the Week.

On the road against an Eastern Conference contender, the Red Bulls remained confident in their system, despite a less-than-stellar opening half. The visitors emerged for the second stanza rejuvenated, starting with a Bradley Wright-Phillips finish from the penalty spot. Although a finish from the Crew’s Tony Tchani soon followed, the Red Bulls emerged once again through substitute Mike Grella, whose chipped volley proved to be the icing on the cake to top off an impressive Red Bulls performance.

What did you think of the Red Bulls’ performance? Which team stood out to you in MLS Week 4?