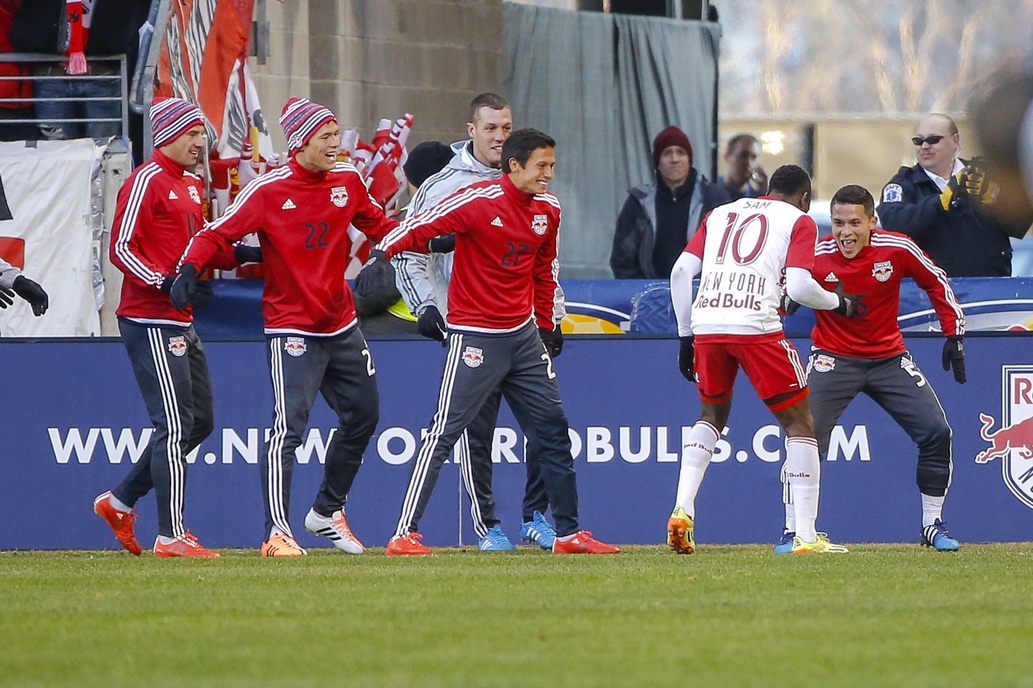 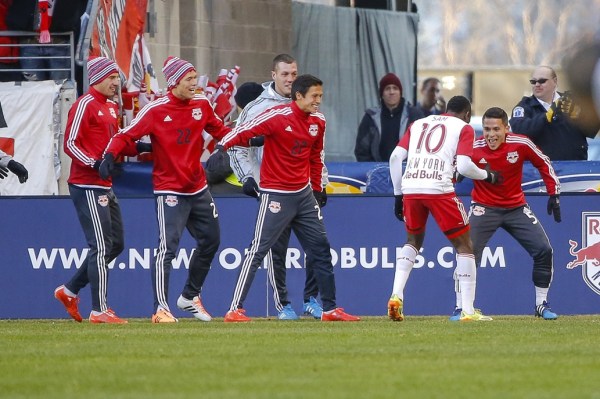 Following a tumultuous offseason that saw the departure of the team’s two biggest stars and the firing of a beloved coach, the New York Red Bulls needed to put forth quite a display to win back the fans in the team’s home opener.

That display came in the form of a 2-0 win over rivals D.C. United, earning the Red Bulls recognition as SBI MLS Team of the Week.

From the opening whistle, the Red Bulls were the more aggressive side, as the midfield trio of Dax McCarty, Sacha Kljestan and Felipe created havoc in the midfield. Goals from Bradley Wright-Phillips and Lloyd Sam asserted the Red Bulls dominance as the hosts prevented D.C. United from every truly finding their footing through their aggression on both sides of the ball.

The Red Bulls beat out the San Jose Earthquakes and FC Dallas for this week’s honors.

What did you think of the Red Bulls’ performance? Which team stood out to you in MLS Week 3?