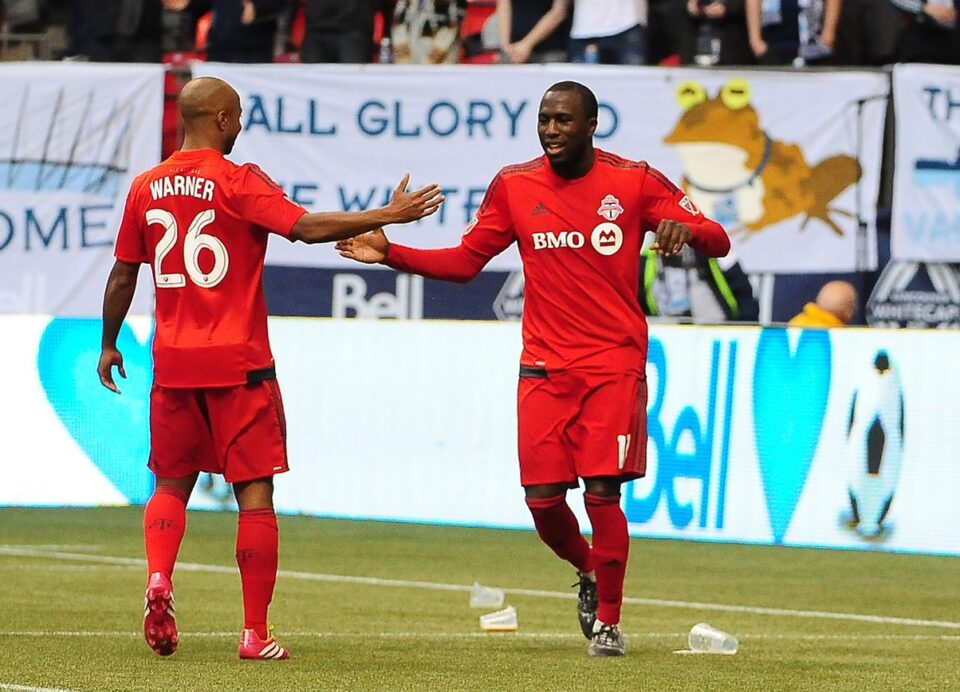 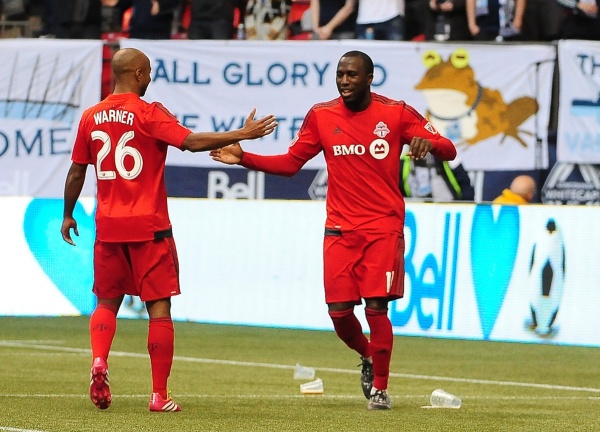 The U.S. Men’s National Team striker bagged a brace, the second of which came via a Panenka penalty kick, to earn recognition as SBI MLS Player of the Week for his performance in TFC’s 3-1 victory over the Vancouver Whitecaps.

Altidore’s struggles in England were highly publicized, but the forward wasted little time in putting any doubts to rest by smashing home a first half chance on an assist from fellow offseason signing Sebastian Giovinco. Altidore’s confidence was on full display on the audacious penalty kick chip, sealing the points for Toronto while sending a message to the rest of the league.

The TFC forward beat out Clint Dempsey, Ike Opara and Clint Irwin for this week’s honors.

What did you think of Altidore’s performance? Which player stood out to you from this weekend’s games?