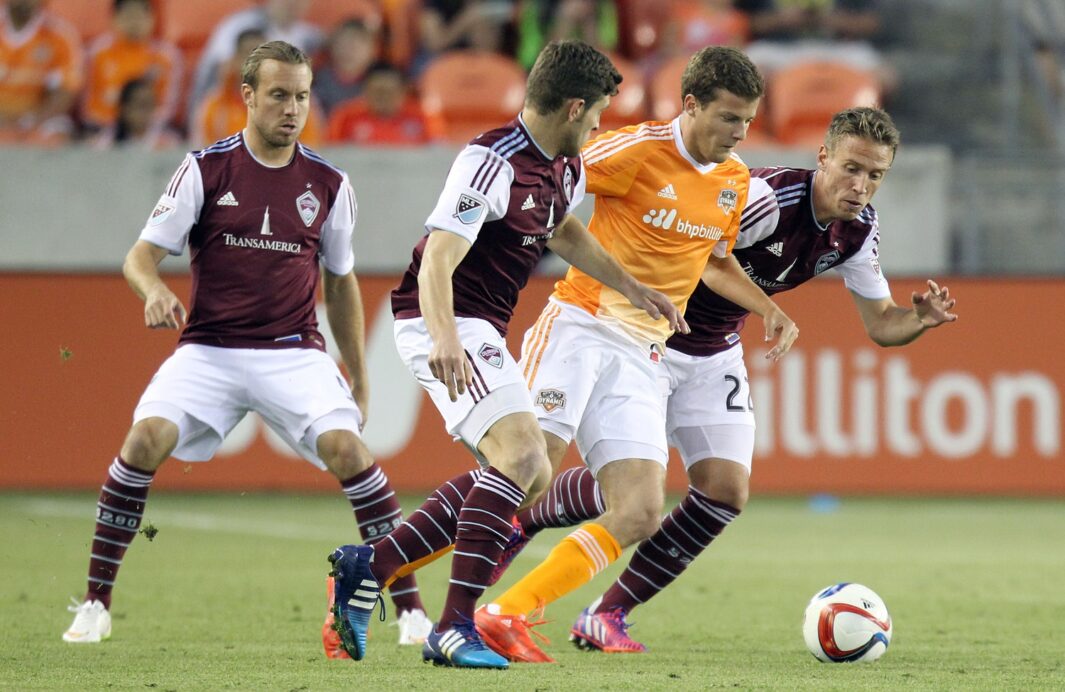 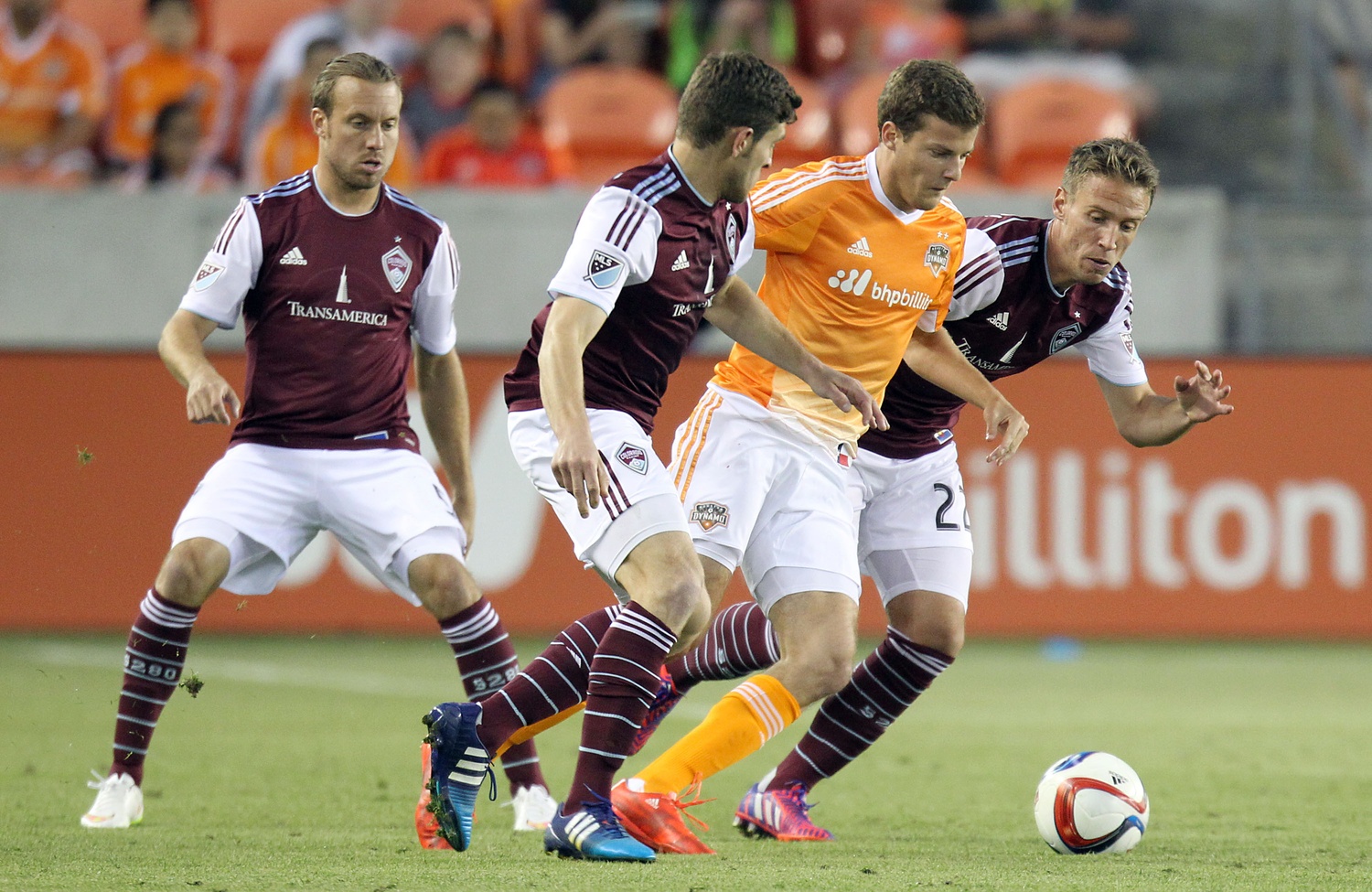 There was no way past the Colorado Rapids defense for a Houston Dynamo side seeking goals.

The Dynamo were shut out for the second of three home games this season and settled for a 0-0 draw at BBVA Compass Stadium. Houston outshot the visitors 11-6 on the night, though the Rapids were on top of the goal attempts more often than not.

They blocked six of the shots, with Clint Irwin saving two more for a third scoreless draw in as many games this season. What the Rapids lack in scoring prowess so far this season, they make up for in defensive courage.

That’s not to say they didn’t have a golden chance to leave Houston with all three points. Late in the first half, Gabriel Torres flicked a ball on for attacking partner Marcelo Sarvas, putting him through on goal.

Somehow, Tyler Deric produced another jaw-dropping save in the Houston goal, getting his forearms low to deflect the shot inches over the cross bar.

As the game wore on, the Dynamo had the better opportunities but failed to capitalize.

The Dynamo will try to make up for those missed chances in Seattle next weekend, while Colorado hosts New England Revolution.