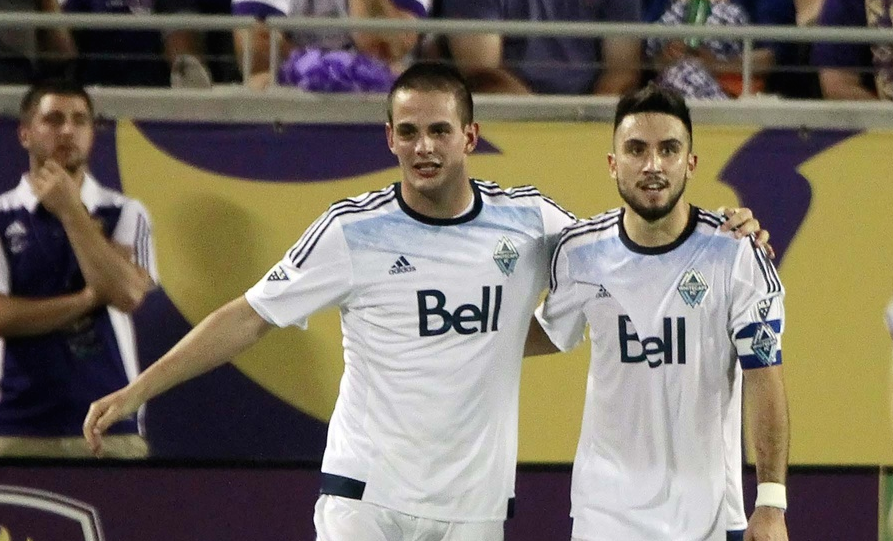 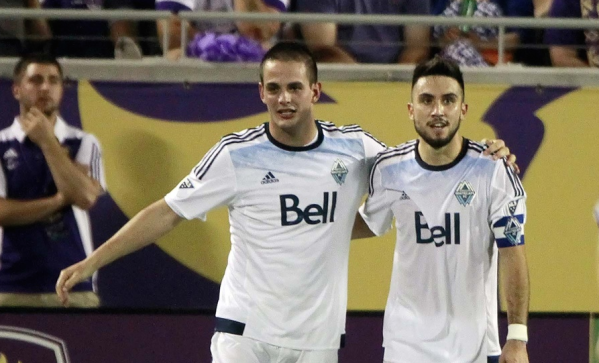 ORLANDO, Fla. — For the third straight game, Orlando City looked like the team more likely to win. For the first time this season, Orlando City paid the price for poor finishing in the form of a defeat.

Vancouver Whitecaps’ Octavio Rivero punished the Lions, delivering a stoppage-time winner to lift the Whitecaps to a 1-0 victory on Saturday night at the Citrus Bowl in front of a crowd of 31,072.

“When you make stupid mistakes in important times, sometimes it’s going to cost you,” said a disappointed Orlando City head coach Adrian Heath. “Two or three opportunities they’ve had during the evening had been all self-inflicted. We can’t keep doing it. We got away a couple of times before tonight, and tonight a silly mistake came back and haunt us.”

With the game heading to a scoreless draw, Pedro Morales found Rivero on a set piece, where he flicked a header past Lions goalkeeper Donovan Ricketts to clinch a second consecutive road win for the Whitecaps.

The game-winning goal came of a result when Darwin Ceren clipped Nicolas Mezquida outside the 18-yard line, setting up Morales to find Rivero for the goal. The foul, which Heath said was a ‘stupid mistake’, proved to cost the Lions the game after similar silly giveaways prevented Orlando City from facing defeat for the first time.

The Lions dominated much of the possession to start the first half, however, Rivero twice almost put the Whitecaps on the scoreboard. The first chance came in the 30th minute when Pedro Morales found the Uruguayan on a through-ball that placed him on a one-on-one opportunity only to have Ricketts deny him. The second chance came moments later when a giveaway from Eric Avila led to Rivero shooting from close range, but this time denied by the top cross bar.

Ricketts, who hadn’t made a save in his previous two matches, finished with two saves including a pivotal denial of Rivero’s solo run in the first half. Orlando City maintained 62.6 percent possession of the ball throughout the game, while only having one shot on target. Vancouver had three and that third shot resulted into the winner for the Whitecaps.

Orlando City’s first chance at goal came in the 25th minute when Kaka’s corner kick found Avila, whose volley hit the top cross bar. The Brazilian ace connected with Molino on several occasions, but failed to execute on the final third.

The Whitecaps, who now pick up the maximum of six points on the road, return home on Saturday to host Cascadia rival Portland Timbers at BC Place. Meanwhile, Orlando City head north of the border when they visit the Montreal Impact on Saturday.