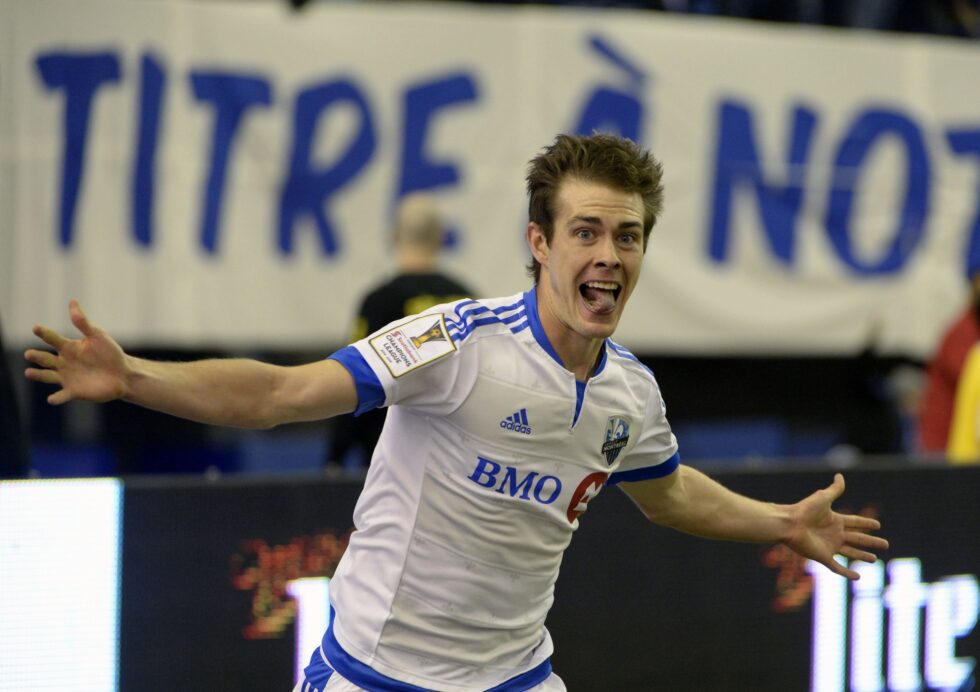 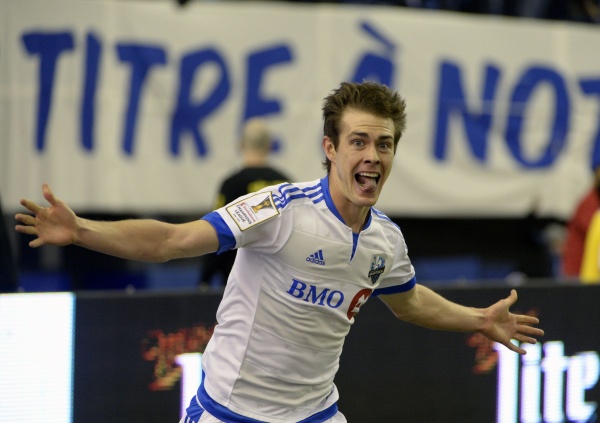 Cameron Porter could score a thousand goals throughout his career, but few will rival the moment that came with his first ever professional finish.

Porter provided a last-gasp finish in the Montreal Impact’s 1-1 draw with Pachuca, ensuring the club’s advancement to the CONCACAF Champions League semifinals as well as Porter’s recognition as SBI MLS Rookie of the Week.

The Princeton product, drafted 45th overall in January’s draft, lifted the Impact with a 94th minute finish by latching on to a Callum Mallace through ball. Porter proceeded to chest the pass down and beat a defender before calmly finishing with the composure of a veteran, sending Montreal into a frenzy while cementing his status has hero of the day.

What did you think of Porter’s play? Which rookie stood out to you this week?