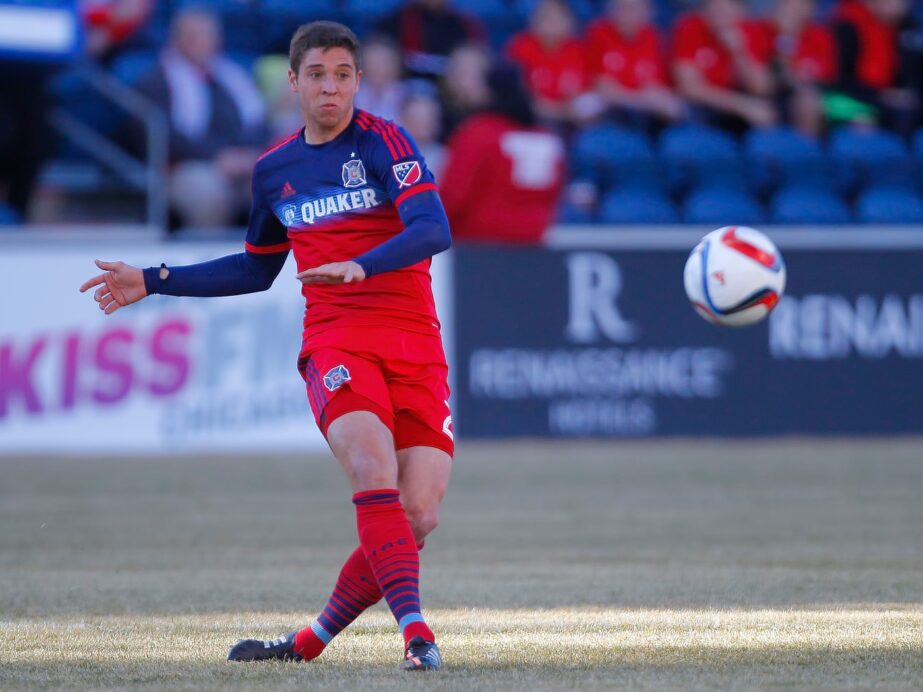 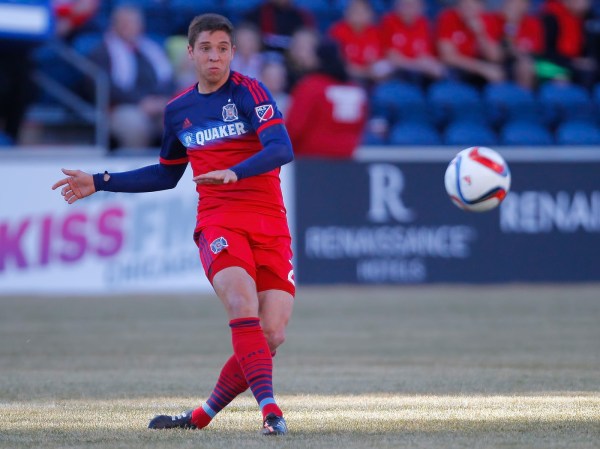 The Chicago Fire picked up its first points of the season on Sunday afternoon and Matt Polster played a major role in the result.

Matched up against veterans Maurice Edu and Vincent Noguiera, Polster was clinical and precise in the midfield in the Fire’s 1-0 win over the Philadelphia Union, earning the midfielder recognition as SBI MLS Rookie of the Week.

The 21-year-old out of Southern Illinois University Edwardsville started in the midfield alongside Michael Stephens. The duo bossed the game, consistently out-dueling Edu and Nogueira, and Polster connected on 40 of his 48 pass attempts on the day – an 83 percent completion rate.

Sunday marked Polster’s third consecutive start for the Fire after coming on as a substitute against the Los Angeles Galaxy in the season opener.

What did you think of Polster’s performance? Which rookie stood out to you in MLS Week 4?