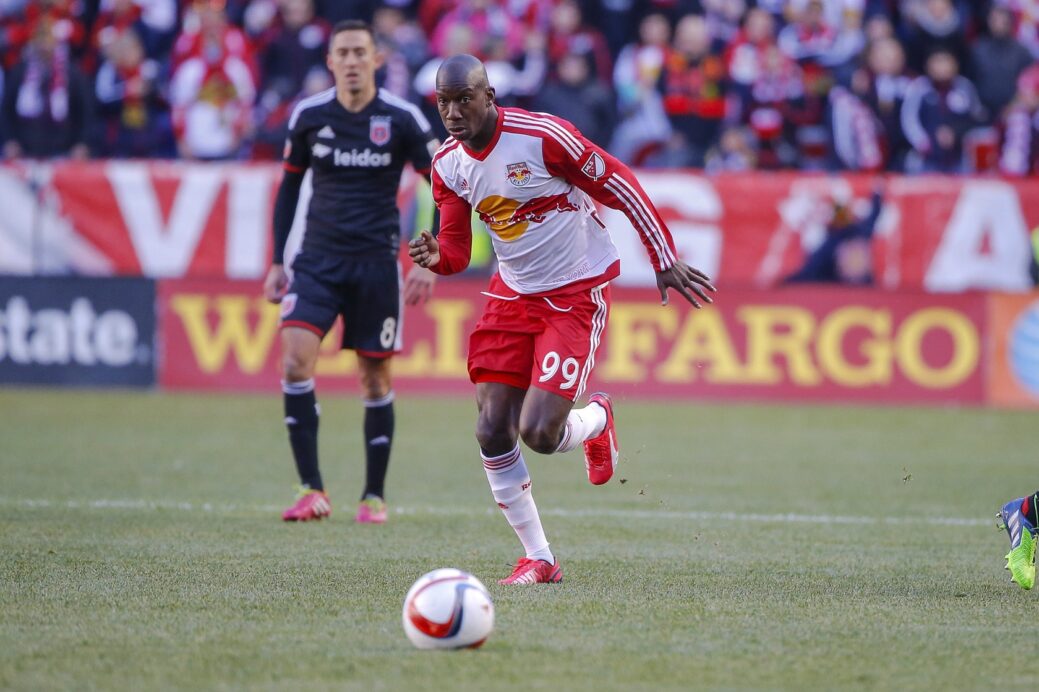 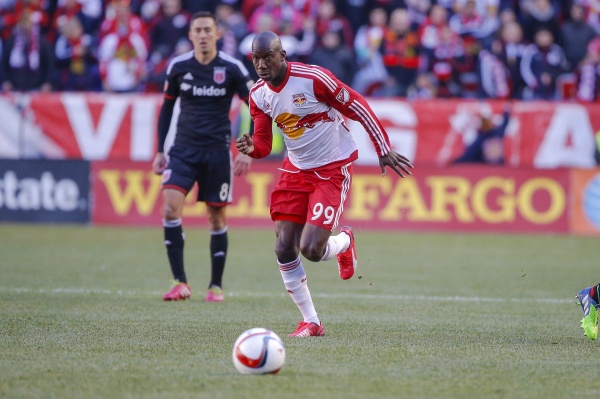 Bradley Wright-Phillips ran rampant on MLS defenses to the tune of 27 goals last season, but heading into 2015, questions persisted regarding how the New York Red Bulls forward would fare without Thierry Henry.

Wright-Phillips answered those questions in style Sunday night, providing a goal and an assist to lead the Red Bulls to a 2-0 victory over rivals D.C. United while earning SBI MLS Player of the Week in the process.

Wright-Phillips’ goal, his first of the season, was a demonstration of sublime touch and patience, as the forward brought the ball down and took his time before striking to give his side the lead. The assist saw the forward assume the role of playmaker, feeding countryman Lloyd Sam alone on the right while continuing a run to keep defenders at bay.

Wright-Phillips’ role as catalyst on the attacking end was enough to earn this week’s Player of the Week honors, beating out NYCFC’s Josh Saunders, FC Dallas’ Tesho Akindele and Houston’s Nathan Sturgis for this week’s honors.

What did you think of Wright-Phillips’ performance? Who would you have selected as this week’s MLS Player of the Week?