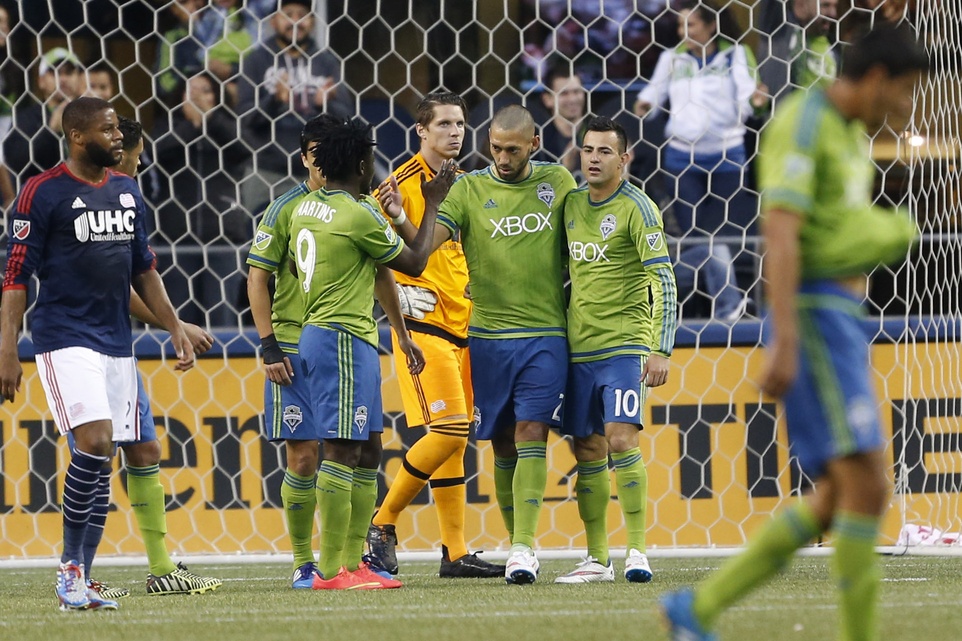 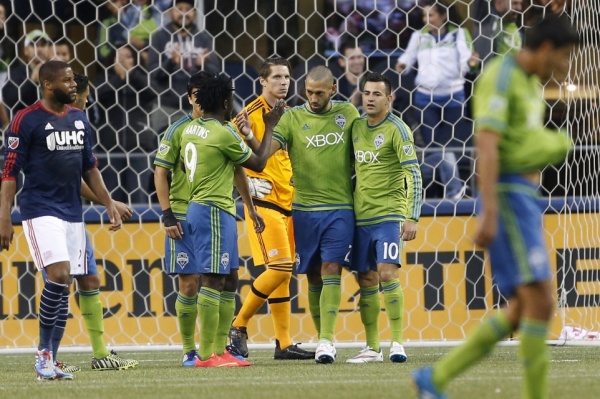 The Seattle Sounders made quite a statement with their opening game victory over the New England Revolution.

Led by a Clint Dempsey brace, the Sounders overwhelmed the Revs to the tune of a dominating 3-0 victory, earning recognition as SBI MLS Team of the Week to open the season.

The Sounders ran rampant against the defending Eastern Conference champions, exploiting the lack of Lee Nguyen and Jermaine Jones in the midfield time and time again. Dempsey repeatedly twisted and turned his way through the Revs defense, while running mate Obafemi Martins provided a goal and an assist.

That assist proved to be the defining moment of the game, as the duo combined with Marco Pappa to split open the Revs defense, leaving Martins and Dempsey in all alone to cap off a masterful performance to kick off the season.

The Sounders beat out Toronto FC, the Houston Dynamo and the LA Galaxy for this week’s honors.

What did you think of the Sounders’ performance? Which team stood out to you from this weekend’s games?