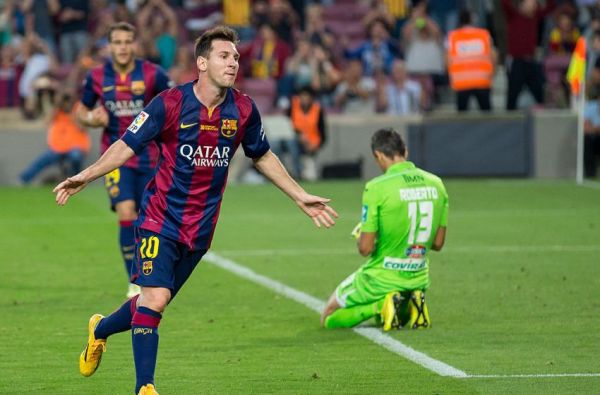 FC Barcelona has an opportunity to put a stranglehold on La Liga, with struggling Eibar presenting a perfect chance for three points.

With Real Madrid struggling, Barcelona could extend its lead with a win against an Eibar side mired in a five-match losing streak. Barca has won four of five, but could be tempted to rest some players ahead of its Champions League decider against Manchester City.

In England, Arsenal is another team that could be looking ahead to Champions League, but must focus on a London derby clash against West Ham. Arsene Wenger’s side is on a role in Premier League play, having won four straight to move into third place. West Ham is headed in the opposite direction, winless in its past five.

Enjoy the action (Today’s Soccer on TV is after the jump):