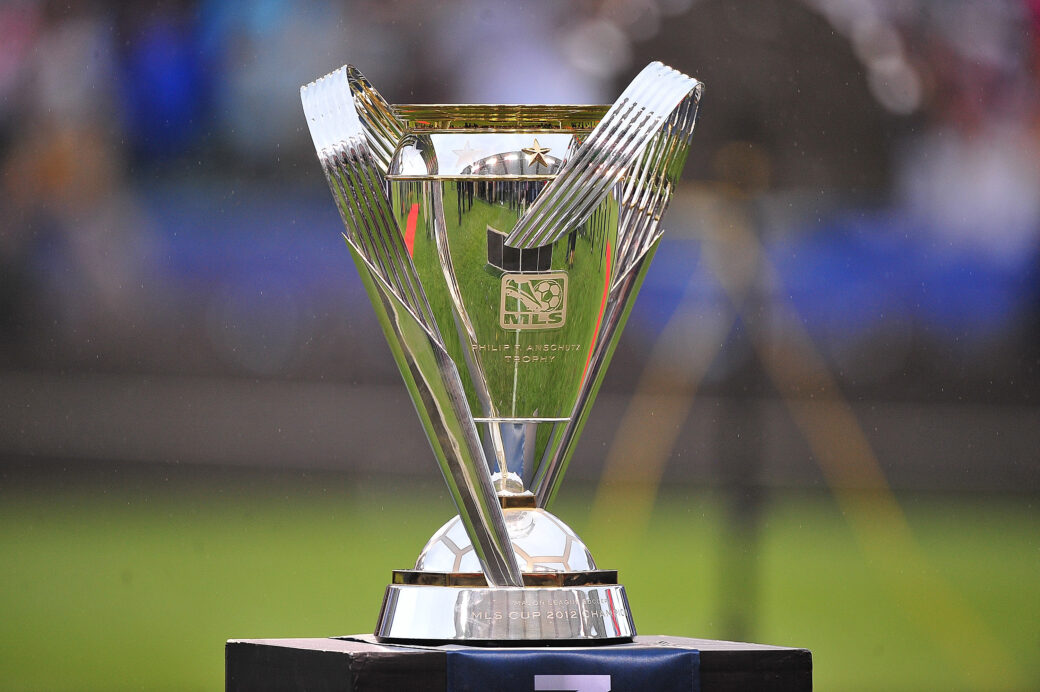 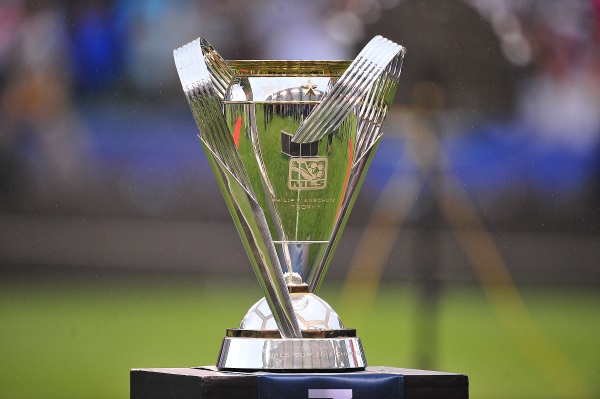 Despite all of the uncertainty surrounding the league’s upcoming season, MLS has signed a record-breaking sponsorship deal.

Sports Business Daily reported Wednesday that Audi has signed a four-year deal to become the league’s official auto sponsor and presenting sponsor of the playoffs. The report also stated that the deal is “one of the largest in MLS history and Audi’s largest U.S. sports marketing expenditure”.

With the deal, Audi replaces Volkswagen, who had been the league’s official auto sponsor since 2008. The new sponsorship will see Audi develop experiences around the MLS All-Star Game and MLS Cup, as well as national television and player appearances.

The Daily Mail reported Wednesday that Cadena SER, a Spanish radio station, said Xavi’s agent Ivan Corretja and Xavi’s father have met with a NYCFC representative at a restaurant near the Nou Camp to discuss a potential deal. However, the New York Daily News reported that a source close to the club refuted any talks between the two parties.

“There aren’t any ongoing negotiations,” the source said.

The 35-year-old midfielder has played more matches for Barcelona than any other player in the club’s history and was close to signing with the MLS expansion club last summer. The deal, however, was called off after Barcelona coach Luis Enrique convinced Xavi to stay for one more season.

Should Xavi join NYCFC, he would be reunited with former Spain national team and Barcelona teammate, David Villa, and become the club’s third Designated Player.

The Philadelphia Union announced Tuesday that the club has signed defender Raymond Lee and midfielder Eric Ayuk Mbu in a team statement.

Lee was the No. 71 overall pick in the 2015 MLS SuperDraft by the Union while Ayuk, is an 18-year-old Cameroonian midfielder who joined the club from Rainbow FC Bamenda in Cameroon.

Both players have been training with the Union this preseason.

“Both Ray and Ayuk have worked hard during preseason and have earned this opportunity,” technical director Chris Albright said. “We’re excited to have them in our group and both should have bright futures here in Philadelphia.”

Walt Disney World Resort is now a founding sponsor for Orlando City SC after the two sides came to a multi-year agreement, according to a team announcement Wednesday.

The deal would also permit Disney to have a “significant presence” at the expansion club’s home matches at the Citrus Bowl in 2015, as well as at the club’s future multi-purpose stadium starting in 2016.

“This collaboration further strengthens the existing bond between the two Orlandos – the one known around the world as Disney theme parks and the metropolitan, vibrant growing downtown represented by Purple Pride,” said Club President and Founder Phil Rawlins.

What do you expect regarding NYCFC and Xavi? What do you think of the new sponsorship deal with Audi? How will the Union’s two new signings fit with the team? Excited about Orlando City’s partnership with Disney?