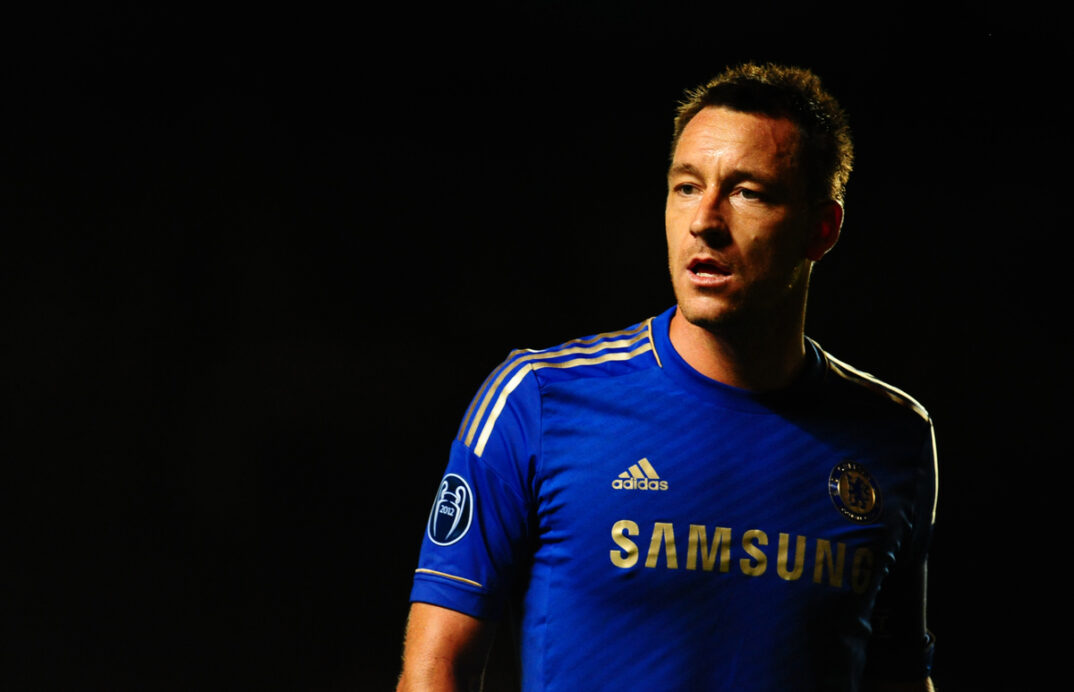 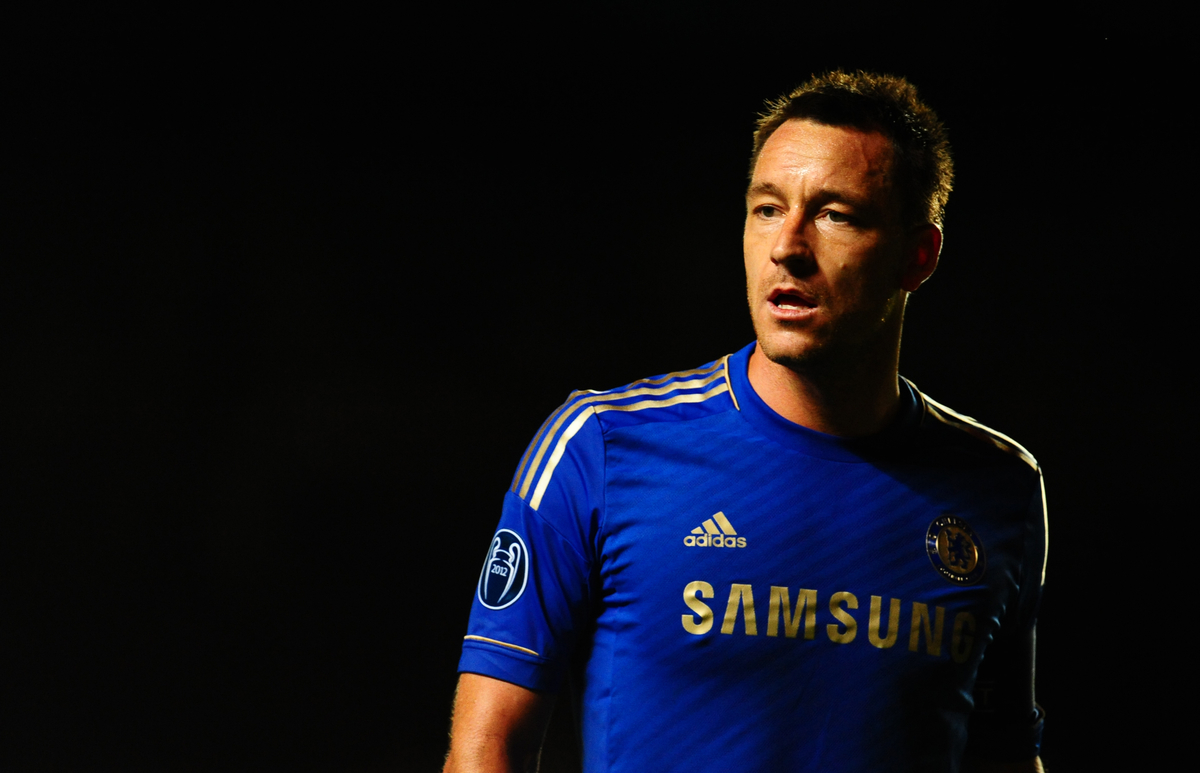 John Terry will remain a Chelsea defender for at least one more season.

Terry has signed a one-year extension to keep him at Stamford Bridge through the 2015/16 season. Reports this season indicated that a deal was being drawn out, and Terry expressed his desire to extend his stay.

“It is because John continues to peform. He is a top defender,” Chelsea manager Jose Mourinho told reporters. “I am happy that he completely deserves this new contract after a season where he has already played 40 matches.”

It is Chelsea’s club policy to offer players over 30 one year deals. Terry, 34, was on a contract that would have expired this summer. Since his 1998 debut, the defender has won 13 major trophies with Chelsea, including the UEFA Champions League, three Premier League titles, and five FA Cups.

Here are more news and notes for your Thursday afternoon:

Paris Saint-Germain has convinced Brazilian defender Marquinhos to reaffirm his commitment to the club.

The 20-year-old was reportedly attracting interest from several clubs, but he has agreed to extend his deal with PSG by one year, through to 2019. In a release on the club’s official website, the Brazilian said he was happy in Paris.

“Marquinhos represents the future of our club and this extension shows how strongly attached he is to Paris Saint-Germain,” President Nasser Al Khelaifi said. “The biggest European clubs were interested in signing Marquinhos, so this contract extension further reinforces Paris Saint-Germain’s ambitious long-term project.”

Marquinhos has played in 31 games for PSG this season.

If Diego Simeone wants to bring Filipe Luis back to Atletico Madrid, he may have to wait a while.

Filipe Luis has been playing second fiddle at Chelsea this season to Cesar Azpilicueta, leading to speculation that he may want to return to the club from which he joined the Londoners last summer. But the Brazilian left-back said he is happy at Chelsea and wants to see out the remainder of a three-year deal.

“Of course everything can change in football,” Filipe Luis told Marca, “but I’m happy and have a three-year contract at Chelsea that I’d like to see out.”

The English league window for loan deals closed with some final day deals on Thursday.

Arsenal’s Chuba Akpom has joined Championship side Nottingham Forest until the end of the season. Akpom has made eight substitute appearances for the Gunners this season. It is his third loan spell.

Nathan Ake also took a step down from the Premier League, joining Reading from league-leading Chelsea for a month. He signed a five-year deal with the Londoners last season, but has only made four appearances for the Blues this term.

Ake will be available for Reading’s FA Cup semifinal against Arsenal.

Manchester United’s Reece James has joined Huddersfield Town until the end of the season after a previous loan deal to Rotherham expired.

How long can John Terry keep things up at Chelsea? What do you expect from Marquinhos in the coming years? What do you make of the latest loan deals?