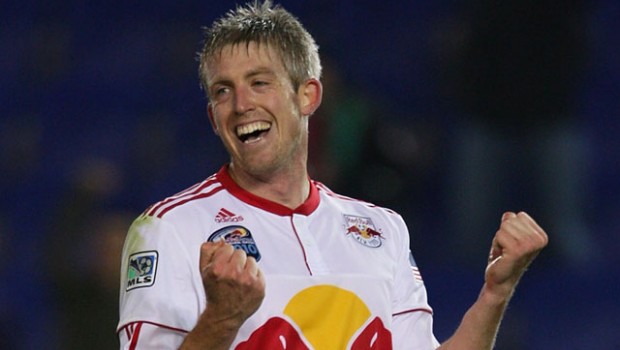 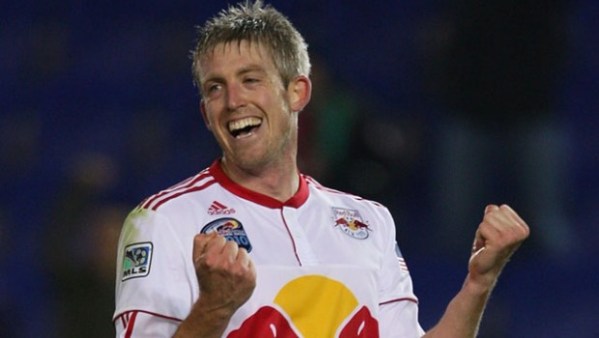 “I’m grateful to the organization for this opportunity,” Wolyniec told New York Red Bulls. “NYRB II represents an important platform in our player development system. Our goal is to create an environment for our young players to have a chance to train and play in a professional setting and get meaningful minutes to prepare them for careers in MLS.”

Here are some more MLS moves from Monday:

“We continue to look to add experience in the players joining our roster,” Sporting KC Manager Peter Vermes said. “Marcel’s time in the German Bundesliga and with the Canadian Men’s National Team will bring excellent experience to the team.”

Sporting has already signed Hungarian international Krisztian Nemeth and Honduran international Roger Espinoza this offseason, and now, the club is adding Canadian defender de Jong to the list. The 28-year-old de Jong began his youth playing career with PSV Eindhoven in Netherlands, and for the last five years, has been with German club FC Augsburg, appearing 67 times and scoring five goals.

“I am happy to be here and I am looking forward to a great season with Sporting Kansas City,” said de Jong. “I hope that we can do well and achieve our goals.”

With the 20th MLS season days away, the Columbus Crew announced the signings of Sergio Campbell, Sagi Lev-Ari and Kalen Ryden Monday, per a report by The Columbus Dispatch.

“I think they put themselves in a decent position where we said we saw enough of them we want to see if we can develop them more,” Crew head coach Gregg Berhalter told The Dispatch. “The way the contracts are structured, we give them a chance to be professional soccer players. From our side, it’s good to see where they’ll end up.”

Newly signed Columbus centerback Ryden saw the most preseason action out of the three draftees signed Monday, playing in five of the six games. All of them, however, saw some minutes and will likely be playing for Columbus’ USL affiliate, the Austin Aztex.

In a statement Monday, the Montreal Impact announced that more than 30,000 tickets have been sold for Tuesday’s CONCACAF Champions League second leg against Pachuca.

“There is a real excitement for this game and we feel the interest from the four corners of the province,” executive vice-president of soccer operations Richard Legendre said. “Fans were waiting for the result in Mexico and the opportunity to see the new faces with the Impact. They were not disappointed and it shows with our ticket sales. We have the opportunity to make history together Tuesday evening.”

The Impact performed admirably in Mexico with Dilly Duka bagging a brace for the away side. The Canadian club failed, however, to hold onto a two-goal lead and ended up heading back home with a 2-2 draw. The draw has created excitement in Montreal nonetheless, and Olympic Stadium is set to host a raucous crowd Tuesday (8 p.m., FOX Sports 2).

What do you think of the Red Bulls naming John Wolyniec as head coach of their USL side? Excited about the Crew’s new signings? How do you see de Jong faring in Kansas City?