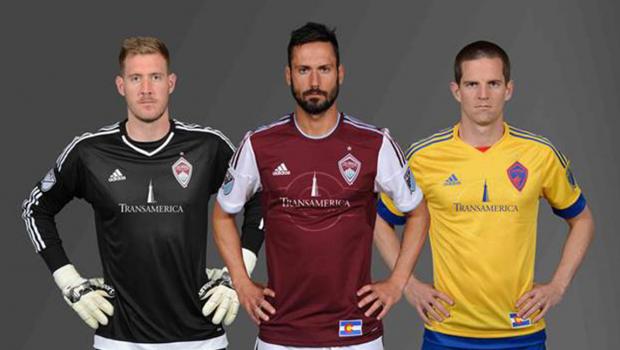 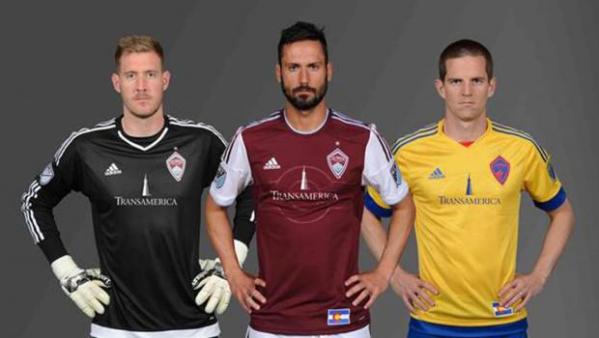 The Colorado Rapids have had a tumultuous history with kit sponsors, but the club is finally set to have a company adorn their jersey once again.

The Rapids announced Wednesday that the club has reached a deal with Transamerica that will see the company feature on the team’s jerseys for 2015 and 2016.

“We are truly grateful and excited to announce this new global partnership with Transamerica. Transamerica has wonderful history with an iconic brand that is poised to make a significant impact in our club, our sport, our league and here in Colorado,” said Tim Hinchey, President of the Colorado Rapids Soccer Club.

“As someone who grew up in the San Francisco Bay area, the Transamerica Pyramid is a true landmark and I couldn’t be more delighted to welcome such a company into our family of great partners. This is another historic moment for our club and a great example of where we are heading.”

The Rapids were sponsorless from their inception until May 2014 when the club signed with Ciao Telecom, but the partnership dissolved in October when the Rapids sued the company for failed payments.

Kevin Molino has impressed in his initial foray into MLS action, and now the Orlando City winger has earned himself a call-up to his national team.

Molino has been called up for Trinidad & Tobago’s upcoming friendly against Panama on March 27, which will see the winger miss out on his club’s March 28 matchup with the Montreal Impact.

The 24-year-old could be one of many Orlando City call-ups in the coming weeks as Darwin Cerén, Bryan Róchez, Cyle Larin and Brek Shea could all be called in in the upcoming weeks.

MLS veteran Brandon Barklage is in search of a new home.

The Earthquakes announced Wednesday that the club has parted ways with the 28-year-0ld defender, who made 13 appearances in his lone season with the team.

Prior to joining the Earthquakes, Barklage previously featured for D.C. United and, more prominently, for the New York Red Bulls, for whom he made 45 appearances and scored two goals.

Michael Nanchoff is set for an extended spell on the sidelines after undergoing surgery.

The midfielder underwent sports hernia surgery on Tuesday and is expected to miss four to six weeks of action. After picking up a hip injury in the preseason, Nanchoff experienced discomfort in his hip following the team’s season opener.

Nanchoff’s absence will further test the Timbers’ midfield depth, as Diego Valeri and Will Johnson remain out with injuries as well.