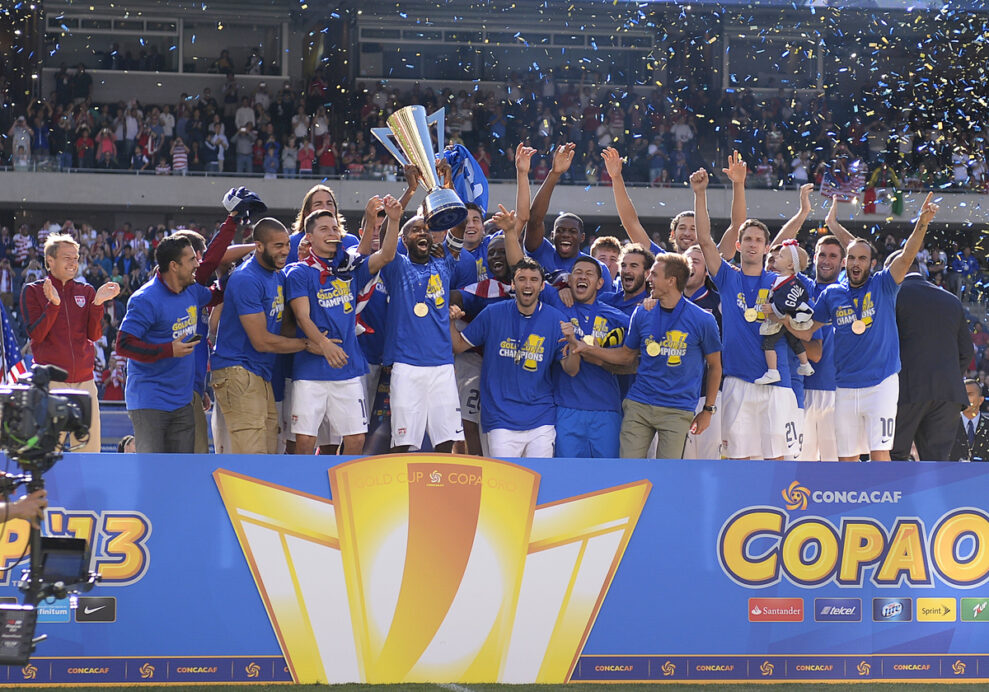 CONCACAF announced the locations and groupings for this summer’s tournament, with the U.S. Men’s National Team drawn into a group with Panama, Haiti and the winner of Honduras and French Guiana. The USMNT will open the tournament July 7 in Frisco, TX against the winner of that play-in game on July 7 before taking on Haiti on July 10 at Gillette Stadium. The U.S. will round out the group stage July 13 against Panama in Kansas City.

If, as expected, Honduras qualifies for the Gold Cup, the Americans will be facing a potentially tricky group. They will still be expected to advance, but it can certainly be argued the U.S. will be facing the toughest group in the draw.

“We are anticipating an exceptional Gold Cup in 2015, with a grand finale weekend to be played right here in Philadelphia, a city with a special affinity for the world’s game,” said CONCACAF President Jeffrey Webb. “The sport has never been more popular throughout the Confederation, and this year’s Gold Cup – the crown jewel of regional soccer – will certainly demonstrate like never before our region’s passion for the game.”

Check out the full groupings and schedule below: