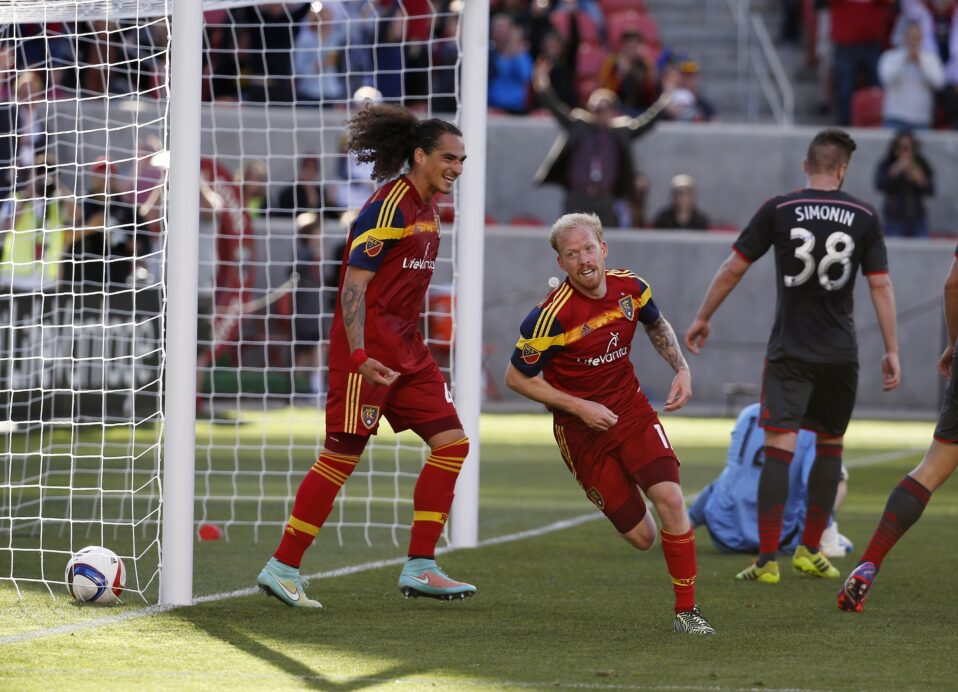 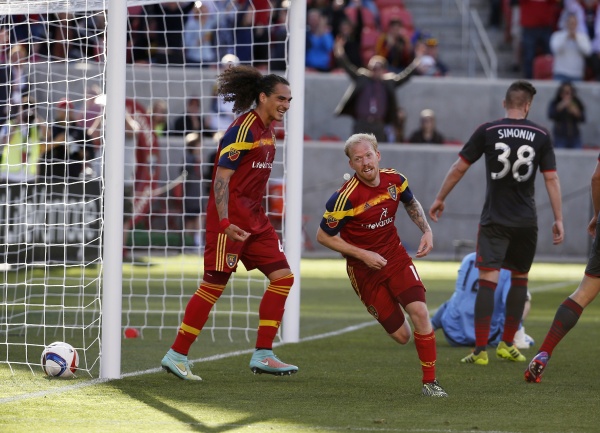 After conceding an equalizer in the 88th minute of play, it would have been easy for Real Salt Lake to hang heads and accept the fate of just one point.

Jordan Allen did no such thing.

The 19-year-old defender, just five games into his MLS career, scored the game-winning goal in the 89th minute, leading RSL to a 2-1 victory over the visiting Toronto FC.

Moments after Olmes Garcia had a chance to push the original lead to two, substitute Jackson brought Toronto FC the goal they so despearately needed with a finish in the 88th minute. That scoreline lasted just over one minute as Allen lit up Rio Tinto with his first professional goal to earn his side all three points.

After conceding a hard-earned lead, Allen provided the spark, as the defender got on the end of a Morales cross to head home from close range.

Prior to the late-game theatrics, Luke Mulholland originally put the hosts on the board in the 38th minute, taking full advantage of TFC’s inability to clear their lines.

Goalkeeper Joe Bendik did well to get a punch in on a dangerous cross, sending the ball straight into the path of Garcia. Following some dribbling, Garcia fed Morales, whose perfectly-placed cross found a streaking Mulholland wide open on the backpost.

TFC, who was without Michael Bradley and Jozy Altidore, had a golden chance to get the goal back in the 63rd minute. Goalkeeper Jeff Antinella, starting in place of U.S. Men’s National Team call-up Nick Rimando, provided a big-time save to preserve the scoreline.

The chance was kickstarted by Robbie Findley, who backheeled a bass into the path of a darting Sebastian Giovinco. The Atomic Ant took a touch before rifling a shot to Antinella’s right, but the RSL keeper dove to parry away and prevent TFC’s best look of the evening.

Antinella came up huge yet again in the 71st minute, robbing TFC of yet another wide-open shot.

With a free kick from the right side, Giovinco curled a ball to the backpost to a lukring Nick Hagglund. Hagglund kneed the ball on goal, but Antinella jumped on top of the shot and covered to prevent any further opportunity.

Hagglund appeared to have leveled things in the 72nd minute, leaping above his defender to smash the ball past Antinella. The referee called a foul on Hagglund in the process, much to the dismay of TFC.

Giovinco made his move yet again in the 78th minute, blasting a free kick from 30 yards out that was destined for the corner. Once again, TFC was stymied by Antinella, who ended up with five saves on the evening.

With three points in the rearview mirror, RSL returns to action April 5 against the San Jose Earthquakes, while TFC faces off with the Chicago Fire the day prior.