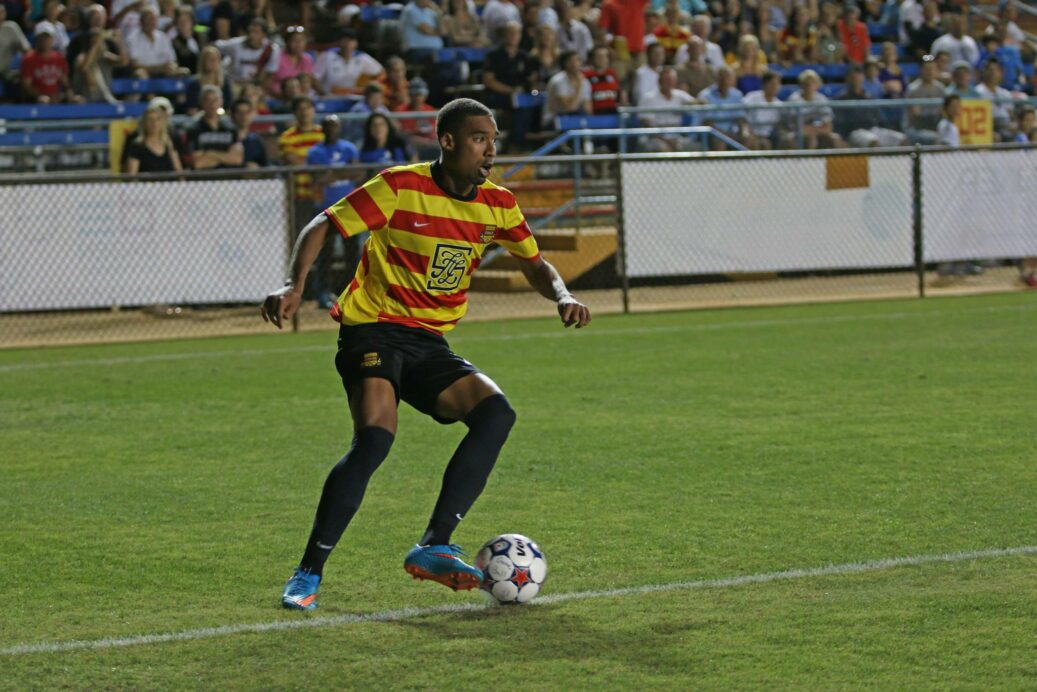 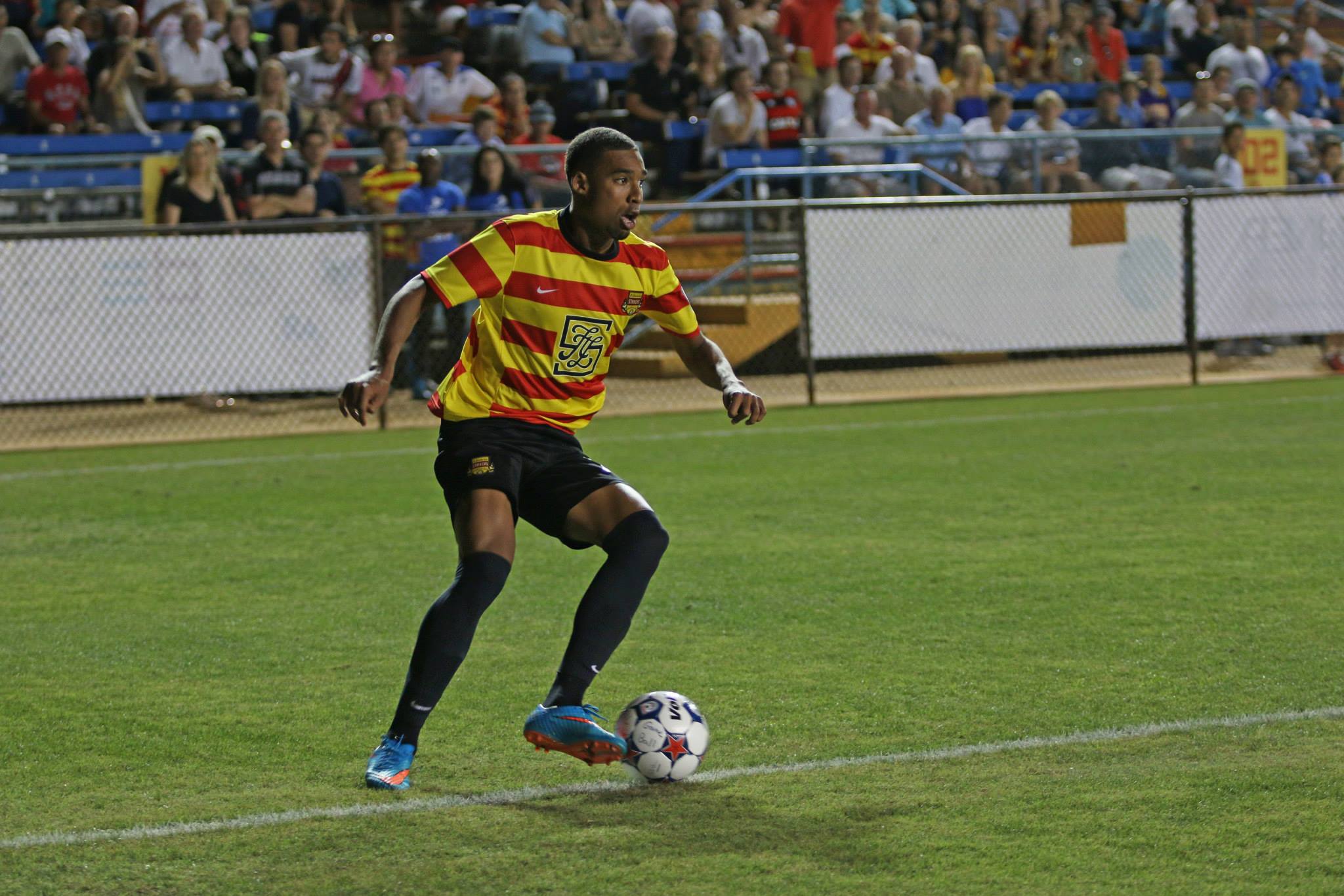 Part-owner Ronaldo will be happy to know his team secured a 2-1 victory in front of a home crowd against fellow Florida side Jacksonville Armada. The Strikers triumphed thanks to a converted penalty kick from Leo Moura and a 30-yard rocket from Victor Pagliari Giro.

The game ended on a sour note, however, with both the Strikers’ Stefano Pinho and the Armada’s Lucas Trejo receiving red cards as frustrations boiled over.

On a high from their opening weekend triumph as a first-time club, the Armada were brought back down to earth this week. They were outshot 8-3 by the Strikers, though many attempts fell wide of the goal.

After a scoreless opening half, the Strikers were handed a golden opportunity with a penalty kick just a minute into the second. Moura stepped up to blast the ball into the left of the goal for a 1-0 lead.

Armada FC were visibly upset with the penalty decision and placement of the ball on the penalty spot right before halftime, but referee Younes Marrakchi would not accept any dissent from the players.

Four minutes into the second half, Bochy Hoyos struck back for the visiting Armada in one of their few journeys forward. Giro then decided enough was enough.

The Brazilian attacker was played into space from the right, gathered himself and unleashed a strike that swerved out of the goalkeeper Miguel Gallardo’s reach and into the net.

The Strikers will meet FC Edmonton in Canada next Sunday while Armada have a bye in Week 3.