Sources: USMNT set for July friendly against Guatemala in Nashville 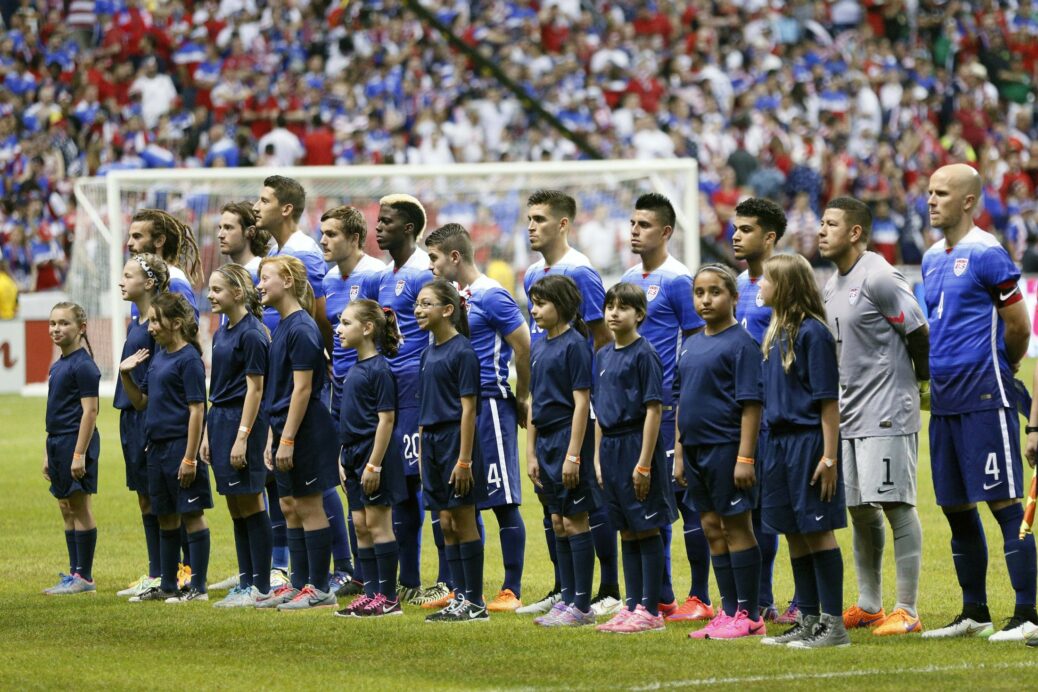 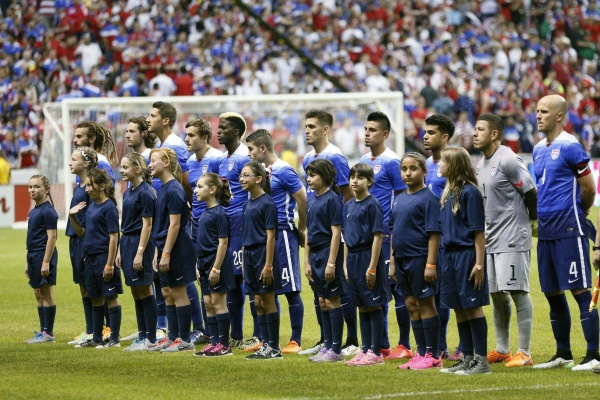 The U.S. Men’s National Team is set to kick off the Gold Cup on July 7, but it appears that Jurgen Klinsmann’s side will have one final tune-up just days before this summer’s tournament.

FIFA’s website states that the USMNT is set to host Guatemala in Nashville for a pre-Gold Cup friendly on July 3. An announcement is expected in the coming weeks for the game at LP Field.

The timing of the friendly would be similar to that used in the build-up to the 2013 Gold Cup, when the U.S. defeated the very same Guatemala team, 6-0, in San Diego four days before kicking off the CONCACAF tournament.

With the proposed friendly, the U.S. will have three more contests ahead of the Gold Cup. The team is scheduled to travel to Europe in June for matchups against the Netherlands and Germany that will take place on June 5 and 10, respectively.

The U.S. will then kick off the Gold Cup on July 7 against Honduras before concluding the Group Stage with meetings against Haiti on July 10 and Panama on July 13.

What do you think of the proposed friendly? How do you expect Klinsmann to utilize a matchup with Guatemala just before the Gold Cup?