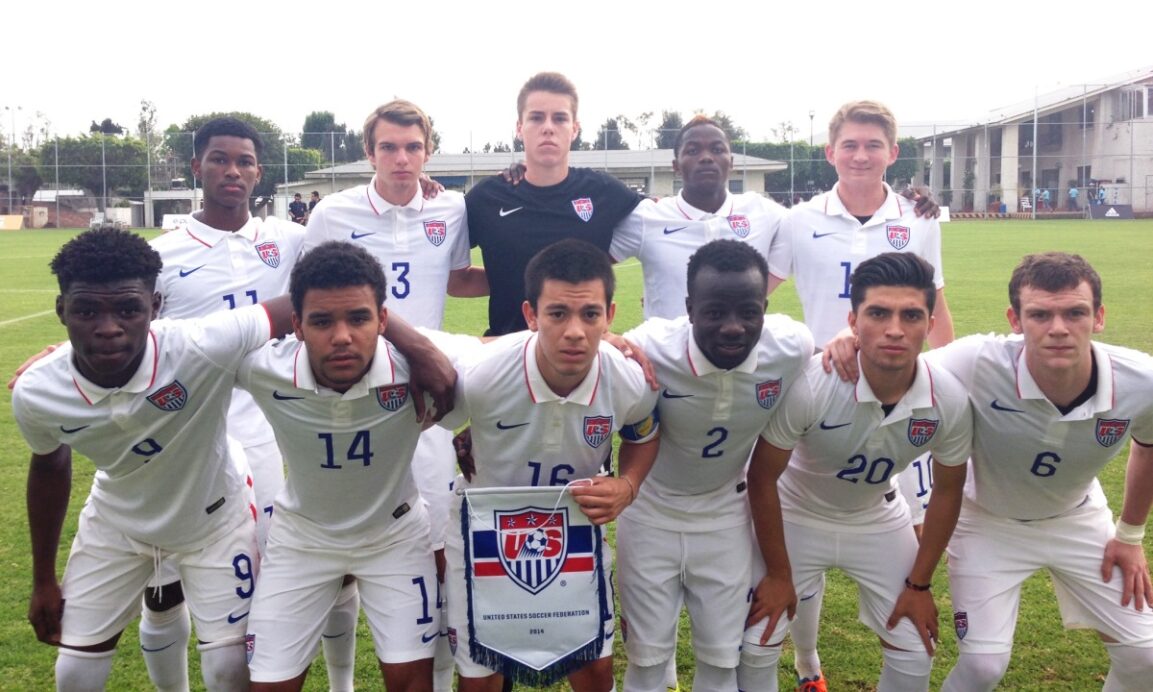 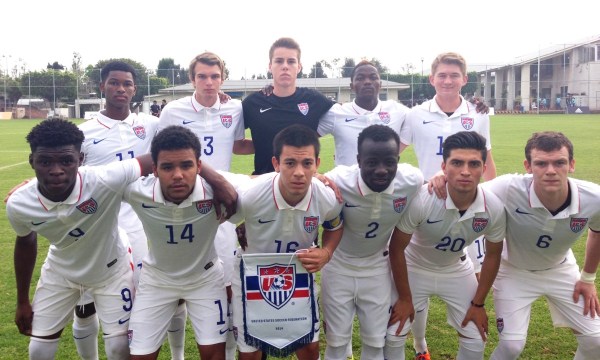 With a trio of friendlies in Bosnia & Herzegovina on the horizon, U.S. Under-18 Men’s National Team head coach Javier Perez has unveiled a roster of 20 call-ups.

Goalkeeper Jonathan Klinsmann, midfielder Sebastian Saucedo and forward Mukwelle Akale headline Perez’s call-ups for the team’s training camp, that is set to take place from Thursday to May 1.

Stationed in Bosnia and Herzegovina, the U.S. will take on Siroki Brijeg on April 25, before facing off with the Bosnia U-18’s on April 28 and 30.

The trip abroad represents the first time that the team has convened since the 2015 Copa Chivas Tournament, which took place in February and saw the U.S. go 1-2-1. Nine players, including goalscorers Mauricio Pineda and Eryk Williamson, return from February’s roster, while the most recent squad also features a full list of 20 players with academy ties.

Here is a closer look at the U.S. U-18 roster for the team’s upcoming friendlies:

What do you think of the roster? Any notable snubs? Who are you most excited to see feature in April’s friendlies?