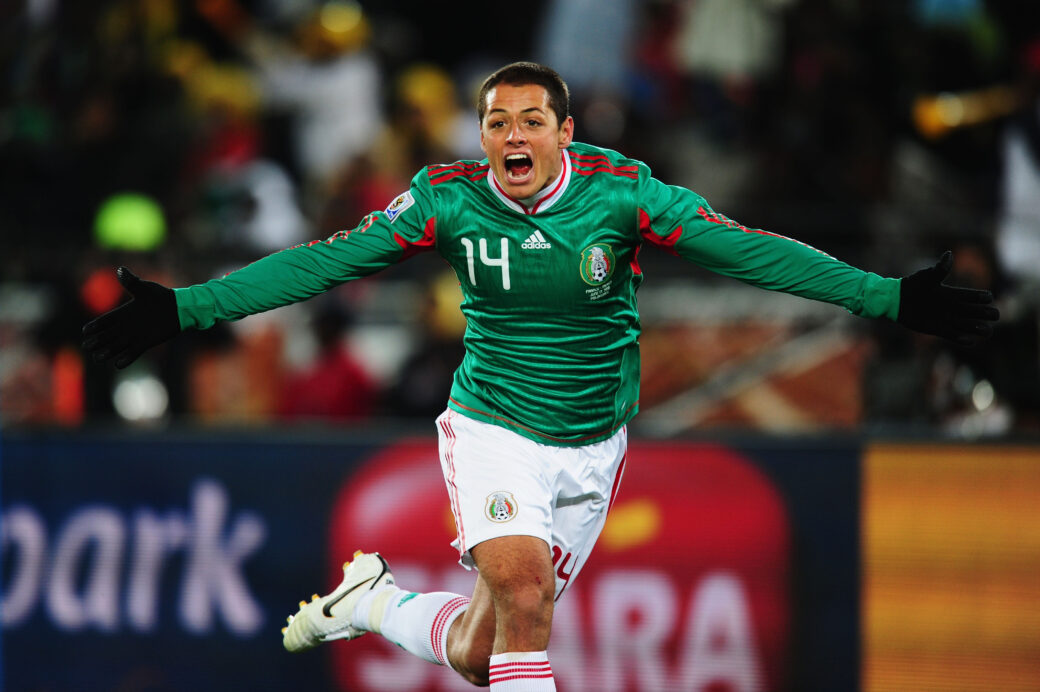 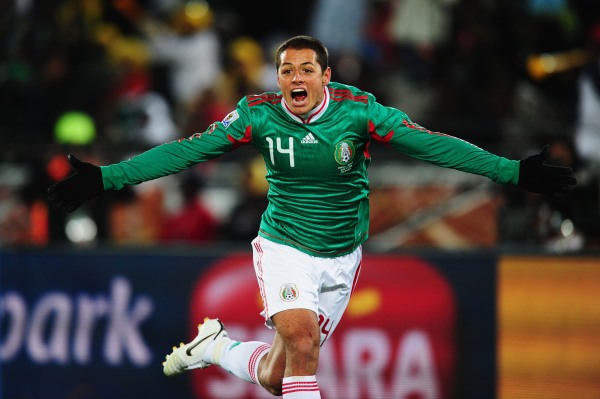 Manchester United player Javier Hernandez is currently warming the bench while on loan at Real Madrid, but reports involving an MLS move may have jumped the gun.

The future of the Mexican forward is very much up in the air as it is unlikely he will steal a place in the Man United starting XI after he returns from Spain. The Daily Mail reported on Monday that Orlando City SC was hot on the tail of Chicharito but general manager Paul McDonagh said today that the club is not actively pursuing the striker.

McDonagh said that if a player like Chicharito is interested in Orlando City SC, the club would obviously be interested in engaging in negotiations with the player. As of yet, there has been no contact between the two parties.

Here are some more MLS news items to catch you up on happenings around the league:

Chicago Fire head coach Frank Yallop expects the club to receive imminent bids for highly-rated goalkeeper Sean Johnson, and he has stated that if the goalkeeper does decide to leave, the club will be prepared.

Yallop told reporters on his weekly conference call that, while he’s not actively pursuing a sale for the young keeper, he knows it’s a possibility that Johnson makes a move abroad at some point. There are supposedly a number of clubs who have already inquired about the services of Johnson.

“We talked in preseason, and at the end of the (2014) season, that he’d love to play in the Premier League,” Yallop told reporters. “Maybe not right away, but in the end he wouldn’t mind trying to do that if he’s good enough, and someone sees him to be good enough.”

“It’s up to someone else to come to us with a bid,” he added. “Nobody’s done that as of yet, and I’m not really out there trying to sell him. If something comes along then we’ll deal with it, if not, we’ll just get on with what we’re doing.”

NO PUYOL OFFER FROM RAPIDS

Rumor has it that Barcelona legend Carles Puyol could be headed to MLS, but at least one of his potential landing spots has already been debunked.

Spanish paper Sport reported Sunday that the former Barcelona man had received a “big offer” from the Rapids, but The Denver Post rebuffed that rumor on Tuesday.

After leaving the Catalan club, the 37-year-old was linked to a front-office position at New York City FC as Ferran Soriano, the CEO of Manchester City responsible for overseeing NYCFC, was formerly at Barcelona.

Spanish daily publication, Mundo Deportivo, claimed that Puyol could end up in New York, but didn’t not specify which club. The defender has also been linked with a move to Qatar.

Both New York teams have Designated Player slots available if that route was chosen by Puyol.

Gregg Berhalter and his players are about to rack up the frequent-flyer miles.

The Columbus Crew begin an unprecedented road swing on Wednesday night with a match in Vancouver against the Whitecaps. Just three days later, the Crew will be on the opposite coast for a clash with the New England Revolution.

The Crew’s players are none too happy with their itinerary, especially considering the club’s recent schedule quirks. The team has already had two byes over the season’s first five weeks. That lack of action, coupled with playing during the international break, has only added to the Crew’s frustration.

To cope with this week’s quick turnaround, Berhalter will leave some of his players – those selected for the Revolution match, but not the game against the Whitecaps – in Columbus during the Vancouver trip. That group will then meet the team in Massachussetts for Saturday’s match to provide reinforcement.

Last week, Hamburg attacking midfielder Rafael Van der Vaart sparked rumors of him moving to MLS in the near future when he said he could see himself playing across the Atlantic soon.

The Dutchman is in the final six months of his contract with the Bundesliga outfit, and Sporting Kansas City was reported to be in lengthy talks with the Dutchman over a potential move.

However, money is the primary sticking point of the negotiations and it seems that negotiations have broken down over Van der Vaart’s wage request.

Do you think a move to MLS would suit Chicharito? Could Sean Johnson make a move to Europe in the summer? Do you think Carles Puyol will join up with former teammate David Villa at NYCFC?