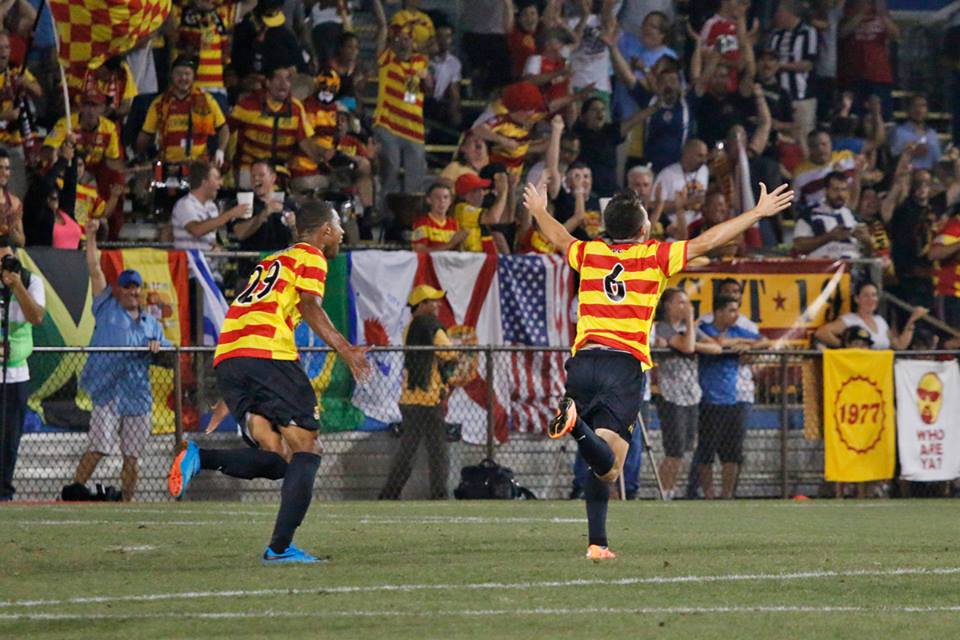 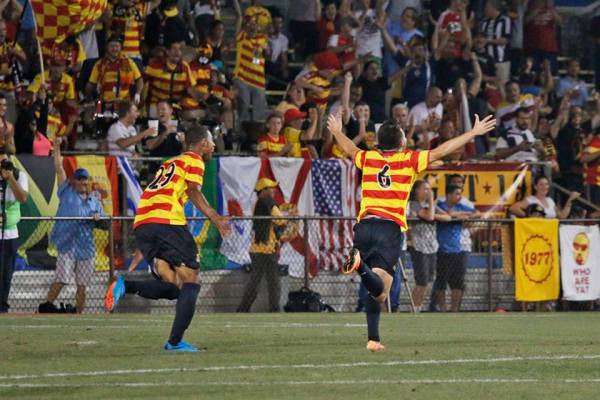 Facing off with the team’s newest Florida rivals, the Fort Lauderdale Strikers leaned heavily on Victor “PC” Giro to lead the team to victory, and that is exactly what he did.

PC provided the game-winning goal and earned his side a penalty kick as the Strikers topped the Jacksonville Armada, 2-1, earning the Brazilian midfielder SBI NASL Player of the Week.

Destined for what appeared to be a scoreless first half, PC, who is on loan from Brazilian power Corinthians, earned his side a penalty by drawing a foul just inside the box. The ensuing lead was conceded early in the second half, but once again, it was PC who stepped up and restore the Strikers’ advantage with a a left-footed rocket from long range to earn the Strikers all three points.

What did you think of PC’s performance? Which player stood out to you this past weekend?