NASL Week 1: A Look Ahead 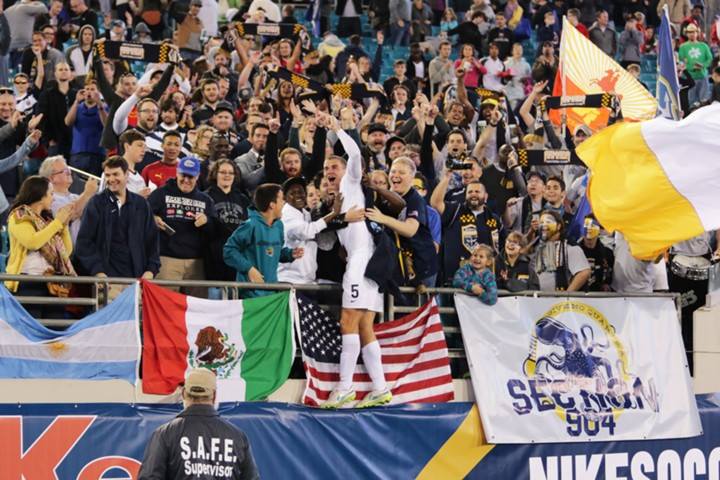 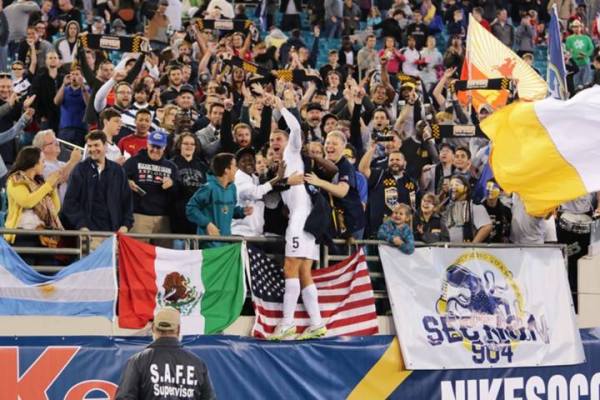 It’s been an offseason of change for the NASL, as new players, new coaches and even a new team now populate the league’s landscape as the Spring Season gets underway Saturday.

As the league’s latest expansion franchise, the Jacksonville Armada are set to kick off Saturday against FC Edmonton, debuting in front of a crowd expected to challenge the league’s attendance record.

The reigning champions also take the field Saturday when the San Antonio Scorpions host the new-look Tampa Bay Rowdies, who have reinvented their roster under the leadership of head coach Thomas Rongen.

In addition, Raul and the New York Cosmos kick the season off against the Fort Lauderdale Strikers, the Carolina RailHawks host Ottawa Fury FC and Indy Eleven heads south to take on the Atlanta Silverbacks.

Here is a closer look at this week’s NASL action:

The season opens at WakeMed Soccer Park, as the Carolina RailHawks take on an Ottawa Fury FC side already a bit shorthanded.

Mauro Eustaquio, Oliver and Nicki Paterson will each be serving suspensions for the Canadian side, which will see the debut of new signing Canadian international Julian de Guzman. The RailHawks, meanwhile, will lean on the returning Ignacio “Nacho” Novo to replace the goal-scoring exploits of the now-retired Zach Schilawski.

MLS Cup-winning head coach Gary Smith has completely reconstructed the Silverbacks’ roster, and the rebuild’s first test will come in a home matchup with Indy Eleven.

The Silverbacks have brought in 17 new faces, including NASL stars Hans Denissen and Matt Horth, MLS veterans Rauwshan McKenzie and Kyle Porter and experienced international additions like Simon Mensing and Paul Black. In their path sits Indy Eleven, who will look to continue finding their feet behind a returning Kleberson in the club’s second season of existence.

The New York Cosmos are set to kick off the Raul era with a trip south to take on a fellow NASL original.

It’s been a busy offseason for the Cosmos, whose acquisitions include not only the former Real Madrid star, but also Adam Moffat, Samuel Caceres and Walter Restrepo. The season’s opening weekend will present an opponent also in the midst of a major shakeup, as the Strikers, headlined by the acquisition of Brazilian veteran Leo Moura, will field a much different side than that the group that finished as runners-up last season.

After an offseason of build up, the Jacksonville Armada are hoping to break some records this season, both on and off the field.

The Armada are hoping to set the NASL’s attendance record for Saturday’s opener against FC Edmonton, which was among one of the league’s hottest teams during last year’s fall campaign. Looking to start 2015 on the same foot, FC Edmonton will be tasked with stopping a strong expansion lineup from the Armada that features forward Alhassane Keita as well as midfielders Marcos Flores and Jaime Castrillón.

The San Antonio Scorpions enter 2015 with a major target on their backs, and the first team to take aim at that target will be the Tampa Bay Rowdies.

The reigning champions enter with a strengthened roster, headlined by the additions of Omar Cummings and Marvin Chaves. Their opposition, the Rowdies, are no stranger to new faces either. New head coach Thomas Rongen has rebuilt the Rowdies roster around veterans Marcelo Saragosa, Gale Agbossoumonde and Maicon Santos.