NWSL Week 3: A Look Ahead 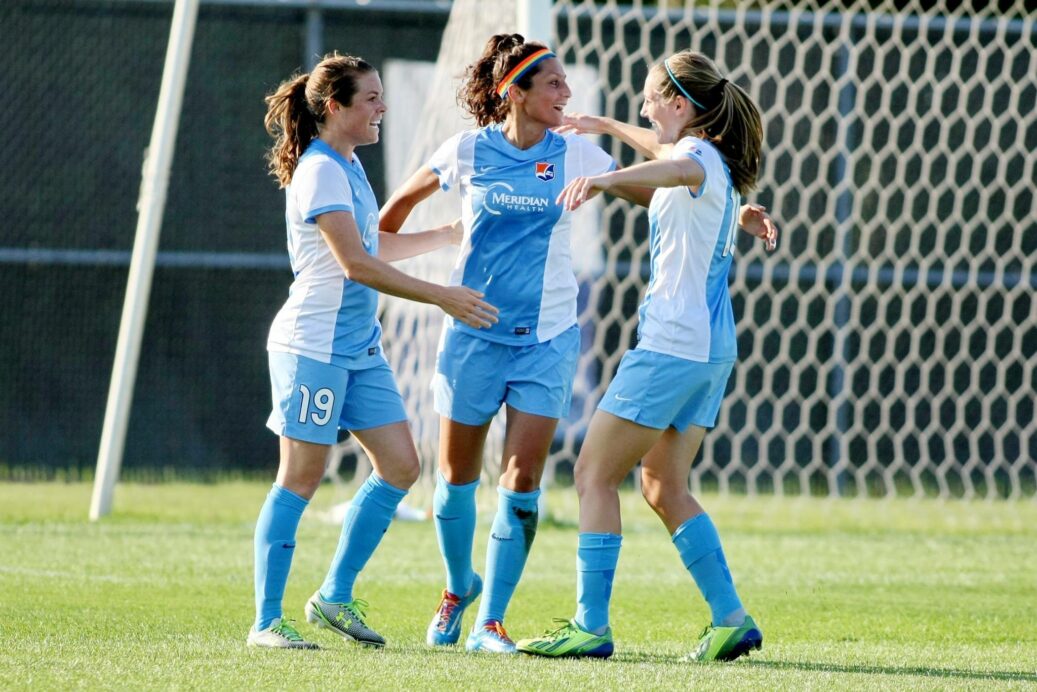 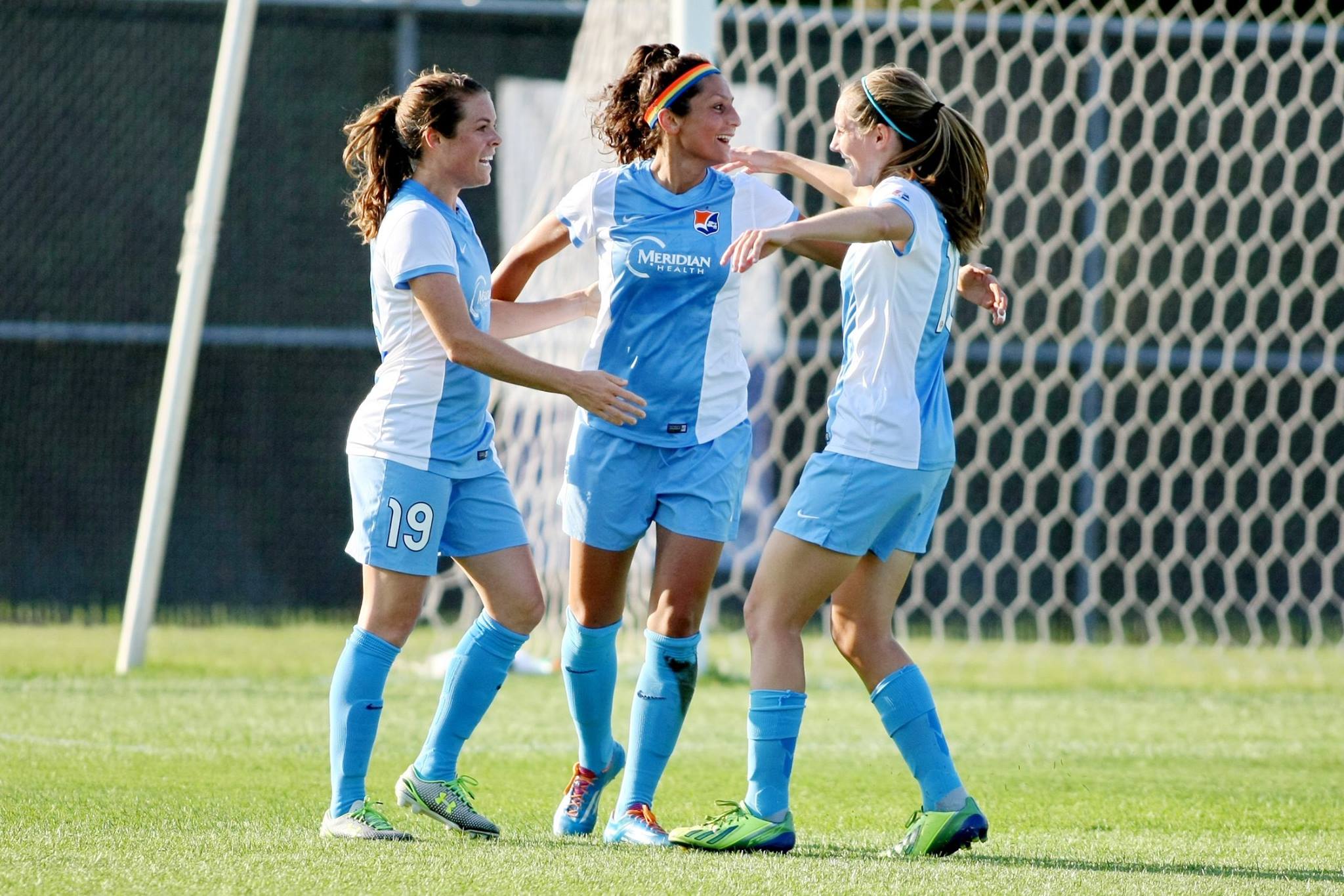 Last week’s slate of National Women’s Soccer League matches ended up just as competitive as forecast and set the stage for Week 3 to be another tight, unpredictable one.

The Portland Thorns will hit the road for the first time after two home wins against a Chicago Red Stars side that surged in a dramatic last-minute 3-2 win at home last week. The Seattle Reign, the losers in that nail-biter, take this weekend off after falling to FC Kansas City on Thursday.

Last year’s bottom two teams face off for the first time this year as the Houston Dash visit the Boston Breakers, and both will look to show how much they’ve improved in the offseason. The Western New York Flash, now tied for last place with the Breakers, have the week off.

After the Washington Spirit’s latest performance against FC Kansas City, they will face a so-far consistent and sturdy opponent in Sky Blue FC. This may prove to be the most exciting match-up for the upcoming weekend’s action.

Here is a look at this weekend’s NWSL fixtures:

Coming off of back-to-back wins at home, the Portland Thorns will hit the road for the first time this season to face the Chicago Red Stars.

Allie Long was once again an offensive threat for the Thorns on Saturday and will likely figure heavily into her side’s game plan again. But Christine Sinclair, who saw limited minutes last week and didn’t make much of a contribution, will be rested and ready to come up big against a strong Chicago defense. Lying in wait will be Julie Johnston, Lori Chalupny, and the rest of the Red Stars’ backline that foiled quite a few Reign goal attempts last week.

Alex Morgan is still a question mark with her minor knee injury, but she looks unlikely to push it in her last league match before the Women’s World Cup. The Thorns will also be missing the massive league-leading support of their fans as they play their first away match against a team that has historically had strong performances at home. Last season the Red Stars finished at home with a record of 5-2-5.

Christen Press was last week’s NWSL Player of the Week after scoring a game-winner, and could be the difference-maker again for the Red Stars. Both of her goals against the Reign last week were on breakaway attempts that took confidence and skill to finish. If she performs on Saturday the way she did against the Reign last week, the Thorns will have to rely on their offense to score more goals than the one they managed to get against the Flash, who are currently sitting tied for last place.

Last week, the Houston Dash out-shot Sky Blue 19-8, but with only four shots on goal and one going in and they will need to improve in that department against the Boston Breakers this week.

The Dash and the Breakers mostly spent last season fighting one another to avoid finishing dead last. Houston lost that battle, but will be eager to prove 2015 will be different.

The Dash look to be the stronger team of the two after a solid two weeks and they boast a few stars who tend to come up big. USWNT stars Morgan Brian, Carli Lloyd and Meghan Klingenberg will all be looking to make impacts before they leave for a World Cup break.

This will be the Breakers’ first home game of the season after a bye week, so that extra rest could work in their favor. If Stephanie McCaffrey can find enough space, the Breakers may be able to get on the board.

Sky Blue FC are currently riding a seven-game unbeaten streak, a record for the NWSL that the Washington Spirit will be looking to end. Katy Freels scored Sky Blue’s only goal last week and she will likely return as the engine of the club’s attack against the Spirit on Sunday.

Defensively, Sky Blue will have their work cut out as the Spirit boasts some newfound offensive firepower. Between midfielder Christine Nairn, who recorded a brace last week, and speedy attacker Crystal Dunn, the Spirit will be a handful.

Freels, Kelley O’Hara, and the rest of the Sky Blue offense will have to get past goalkeeper Ashlyn Harris, who made a record nine saves against FC Kansas City last week. She will be confident going into Sunday’s match and looking to get in another good performance before she leaves for national team duty.

In front of her, Harris has a defense that kept all but one of 14 shots and nine corner kicks out against Kansas City last week, and the Spirit are looking like one of this season’s teams to beat.