Larin, Kaka lead Orlando City to away victory over Timbers 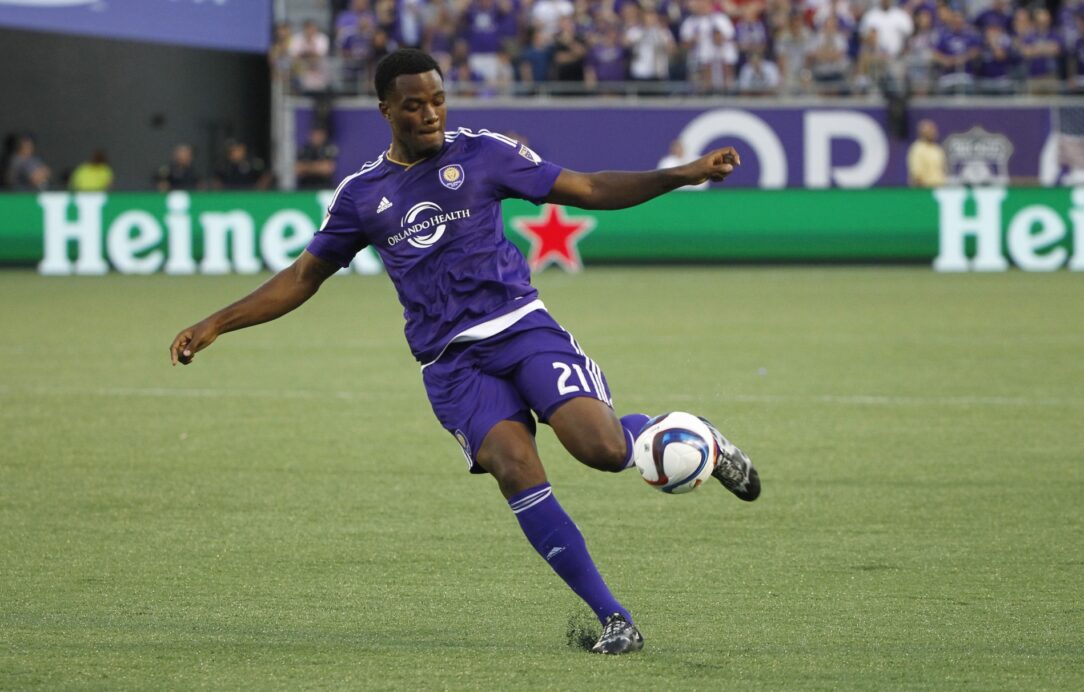 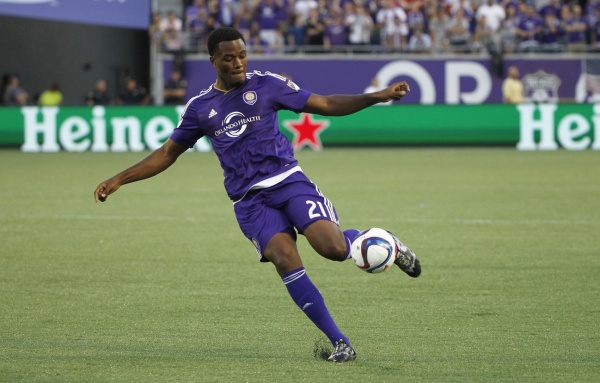 On the road at the always hostile Providence Park, Orlando City’s youngest star and most experienced veteran combined to earn the Lions all three points.

Rookie forward Cyle Larin provided a first-half finish and was joined on the scoresheet by a Kaka penalty, as Orlando City topped the Portland Timbers, 2-0, Sunday in Oregon.

The 19 year-old’s finish came in the 30th minute from close range, as the Canadian forward stationed himself right at the six-yard box in anticipation of a cross from Kevin Molino.

That cross came straight into Larin’s chest, giving the forward the opportunity to maneuver his body and steer his shot into the back of the net to open the scoring.

The game remained tense as the lead remained at just one until Kaka stepped to the spot to score after a series of mental errors from the Timbers.

The penalty was drawn by Carlos Rivas in the 83rd minute, who was taken down in the box by a charging Adam Kwarasey. The Timbers goalkeeper stopped Kaka’s first effort, but an encroachment call on Diego Chara resulted in a retake.

Kaka’s second chance proved flawless, as the Brazilian blasted a shot into the top of the goal to seal victory with his third goal of the season.

The victory was a justified one for Orlando City, who dominated the midfield, save for a few counter opportunities. The hosts’ best opportunity of the day came shortly before Kaka’s finish, with Dairon Asprilla providing a chance on a first-time shot that was parried away by a diving Donovan Ricketts.

With the victory, Orlando City pick up the team’s first win since March 13, putting an end to a winless streak that has seen the club collect one point from three games. Meanwhile, the defeat for the Timbers comes on the heels of the team’s first win of the season last time out.

Orlando City is back in action April 18 against the Columbus Crew, while the Timbers visit New York City FC one day later.