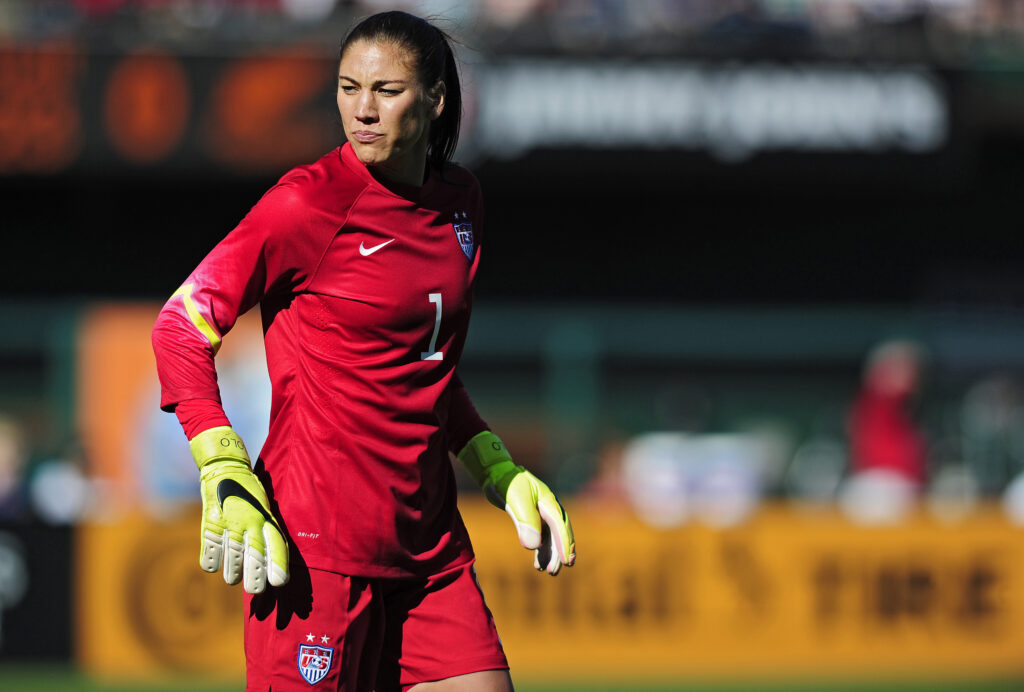 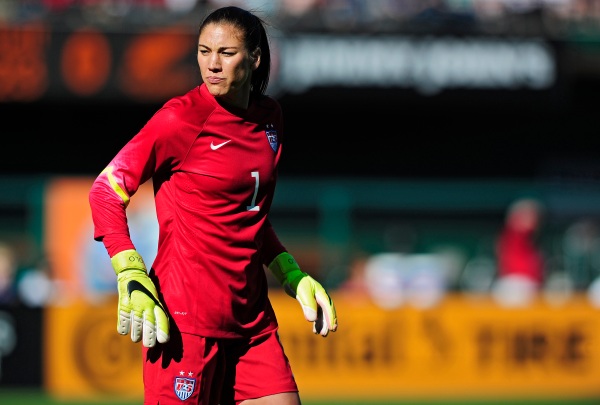 There is experience in abundance on the U.S. Women’s National Team’s World Cup roster, but Jill Ellis thinks there’s also a good balance of young players that will help the Americans make a deep run in the tournament.

Ellis revealed her 23-player World Cup squad on Tuesday afternoon, and it was largely comprised of veterans who have previously taken part in the competition. The average amount of caps on the squad is 101 and the average age is 28, figures that paint the picture of an older squad that some observers skeptically believe will not have the legs to play through seven games on turf in Canada this summer.

The U.S. head coach does not agree, however.

“Abby (Wambach) and Shannon (Boxx) and Christie (Rampone) are our more senior players, but I think we’ve got a really good balance,” said Ellis. “I would counter that with we’ve got the Julie Johnstons and Meghan Klingengbergs, and Morgan Brians, younger players. I think it is a balance and we’ve got younger players in there, and the important thing for them is they’ve gotten experience.

“I actually think it’s a really good balance and how we’re going to utilize players is part of the strategy going into this World Cup.”

Ellis may be counting on the young players to help successfully navigate the U.S. through the tournament, but it is the veteran figures who will have to do most of the lifting if the Americans are to win their first World Cup since 1999.

Starting goalkeeper Hope Solo – who has been the subject of much scrutiny in recent months due to her continued off-field problems – is among that seasoned crop. Solo returned to the U.S. fold in February after a 30-day suspension, and earlier this month showed well in a friendly victory over New Zealand last month.

“In terms of Hope, she’s been fantastic, been a great teammate and things are moving forward very, very well.”

The U.S. head coach went into more detail when asked about that status of Wambach, the 34-year-old forward who has opted not to play club soccer for now in order to be better prepared mentally and physically for the World Cup.

Wambach’s unconventional decision has raised many questions and concerns from fans and media alike who believe she will not be sharp enough to compete at the highest level. But Ellis does not share those worries, as the U.S. coaching staff gave all the players a regimen of sorts to follow in the months and weeks leading up to the start of the Americans’ pre-World Cup camp in early May.

“It was the same with Abby,” said Ellis. “In terms of the listing cycle, the physical preparation piece, the importance of her being able to play and train and she has an environment that she’s doing that in. She’s such a professional, she’s done this so many times, and Abby wasn’t going to let the next three weeks go by without really digging in and committing to what we need.

“She left, as the other players did, with a plan. I spoke to her the other day, and she’s fully committed to that and executing.”

The one player whose inclusion really surprised some was Shannon Boxx. The 37-year-old midfielder made the cut ahead of Crystal Dunn, 22, and Rachel Van Hollebeke, 29, but only after proving to Ellis throughout the opening months of 2015 that she was still capable of contributing.

Ellis entered the year unsure of where Boxx stood, but the U.S. head coach gave the three-time World Cup veteran call-ups to state her case. Boxx took advantage of the chances, demonstrating that she had enough in the tank to play at the international level while also providing the type of savvy that can come in handy in a tournament that sees games come fast and heavy.

There are still a few weeks before the Americans begin their World Cup preparations on the west coast of the United States. The 2015 National Women’s Soccer League (NWSL) campaign will begin before that happens, giving the World Cup-bound players a chance to sharpen up a bit before completely focusing on trying to claim another trophy in Canada.

“I feel like we’ve vetted the process well and I feel very comfortable with the players selected,” said Ellis when asked why she announced her roster so early. “The other part of it is kind of for the month of April just to put the players in a good place, and I actually called the players on Friday and Saturday to let them know. I wanted to have 23 so it just kind of made sense to do it right now before the NWSL season.”