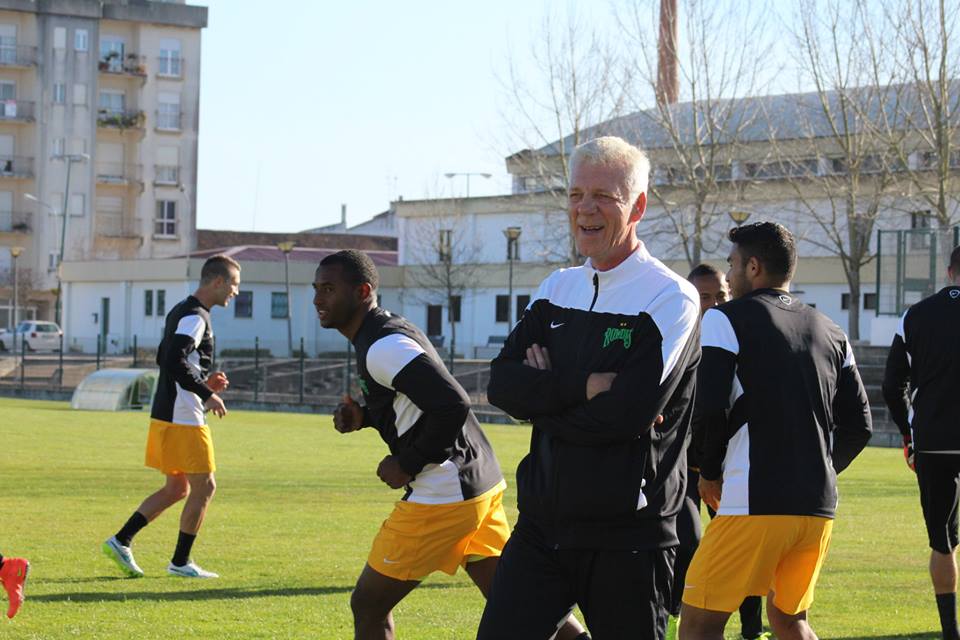 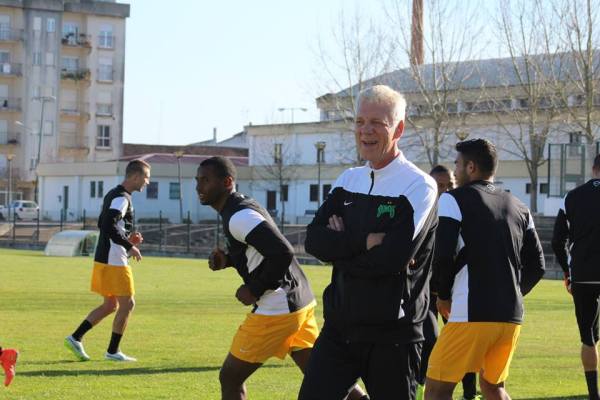 After a disappointing seventh-place finish in the 2014 combined standings, the Tampa Bay Rowdies were in need of a shake up, one that could boost the club out of a rut that has seen them miss the playoffs in each of the past two seasons.

The always-ambitious Dutch-born head coach has taken charge of the Rowdies and brought in a unique mix of players that give the 2015 team a much different look than their predecessors.

Led by the introductions of MLS veterans Marcelo Saragosa, Maicon Santos and Gale Agbossoumunde, Rongen has rebuilt the spine of his team with veteran leadership, improving on a team that absolutely leaked goals defensively in 2014.

With a retooled roster and the experienced head coach at the helm, the Rowdies have set their sights on a postseason birth and living up to the legacy of one of North America’s most historic clubs.

Here’s a closer look at the 2015 Tampa Bay Rowdies:

NEWCOMER TO WATCH: Gale Abossoumounde. The former Toronto FC and Colorado Rapids defender is quite familiar with head coach Thomas Rongen from his days as a U.S. youth international, ensuring a smooth transition to the new team. The centerback, who earned a cap for the U.S. Men’s National Team in 2010, is sturdy at the back and will look to lead a Rowdies defense in need of a retool.

PRESSURE IS ON: Marcelo Saragosa. The Rowdies will lean on the MLS veteran to provide a steadying influence from the midfield. With Rongen employing a very proactive, attacking style, Saragosa, who has been recognized as captain, will be charged with cleaning up any messes from his deep role.

For head coach Thomas Rongen, the build up to the 2015 season has been a long one. Since his December appointment, the past four months have been quite a journey, one that has seen the coach work to fortify his vision of what a Tampa Bay Rowdies team should look like.

To Rongen, the past four months have been about bringing in guys that fit into his vision, both on and off the field, and the Dutch-born head coach believes that is exactly what he and his staff has done.

“It’s been a great process, actually,” Rongen told SBI. “We’ve brought some quality players in. We’ve brought some people with some real personality and real character, which is very evident in the locker room and with our results on the field as well. We knew with 20 new players, we needed to be very proactive as a coaching staff to get these guys in one mindset.

“They’re coachable, they’ve bought into our philosophy and we’re starting to see some decent results. Only time will tell in the real games just how good we are, but I think we’ve put together a team that we will be proud of, that the community will be proud of and that we can be satisfied with in terms of the way we’re going to go about our business.”

For Rongen, the typical way of going about business is in an attacking, proactive style. The former D.C. United, New England Revolution and Tampa Bay Mutiny coach certainly embraces the attacking elements typical with those from the Dutch school of thought, but Rongen says that, at least initially, the Rowdies will be anchored by a new-look backline.

Led by the introductions of Gale Agbossoumonde, Darnell King, Brad Rusin, Ben Sweat and Stefan Antonijevic, Rongen has revamped a defense that was among the worst in NASL last season. The Rowdies are set to lean on that backline, Rongen says, while looking to work out the offensive kinks in the early season.

“I’m very happy. We talked about keeping teams under a goal or less and I think we’ve conceded less than a goal a game in the games we played in the preseason, which is very encouraging,” Rongen said. “We emphasize team defending, groups and individuals need to defend for long stretches. That’s a neccesity and they’ve bought into that. I feel like we’re going to be a team that’s hard to beat, hard to score on, a team that will create and score some goals.

“Our identity is, first and foremost, going to be proactive, be agressive. We play, as best we can in terms of styalistically, to create some chances and be a team that goes after other teams. We’re not there yet. We’re very solid defensively, not just with our back four, but everybody has bought in that we have to be a good team in terms of defending. Our team defending has been exemplary the last few weeks. The next part is the attacking part in the final third, where we get very often but the final ball and the finishing hasn’t quite been there yet, but I think it will come over time.”

Helping to protect the back four will be captain Marcelo Saragosa, who will slot right in to his role as defensive midfielder.

Saragosa, who claimed the 2005 MLS Cup as a member of the LA Galaxy, will be leaned upon heavily by the Rowdies due to his ability to act as a general on the field in an effort to organize those around him.

“He’s going to be our captain, and there are reasons for that. He leads by example,” Rongen said. “He’s always up front in training, but he’s also verbal during the game and he has a very, very good understanding of what kind of information needs to be conveyed to the group. It could be tactically and it could be a little bit hard in terms of making sure people don’t fall asleep and execute the tactical plan that we set out to do.”

In front of Saragosa will be two guys that are proven goalscorers in the form of Giorgi Hristov and Maicon Santos.

Hristov, entering his third year with the Rowdies, has scored 21 goals in 46 games for the club, although Rongen expects the Bulgarian No. 10 to improve on those numbers this year. Santos, meanwhile, will be looked at as a true No. 9, combining with Hristov to create a formidable two-headed monster.

“I expect Giorgi to play a huge role after a bit of an off year last year, although he scored nine goals and you seem to forget that a little bit,” Rongen said. “We expect Giorgi to be a key component to our attack from the midfield position as he’s the No. 10 so to speak. He’s really creating a good relationship with Maicon, which is important with Maicon being our No. 9. That’s very encouraging.

“(Maicon) sets very high expectations for himself,” Rongen added. “He’s a proven goalscorer. In the last four exhibition games, he had a goal in each game, so that’s very encouraging. It’s always great to have an attacking player like Giorgi because he needs confidence like any other player. We expect him to carry the bulk of our goals, but we also have players out wide in Zach Boggs and Brian Shriver and a young kid in Darwin Espinal. Cory Hertzog has looked good, so we have a group of players, not everybody is going to play on every given day, but they can be very, very productive for us.”

Rongen believes that this season has the chance to be a very, very productive year for the Rowdies, despite the vast changes that occurred throughout the team. While the head coach was quick to point out that there would certainly be some missteps due to the freshness of the roster, Rongen and the Rowdies have their eyes set upon qualifying for the postseason.

“Winning a championship, of course, would be a complete success,” Rongen said, “but from a realistic standpoint, our first goal should be to get into the playoffs. When you get in the playoffs, anything can happen and we have the ambition and the drive to obviously win the championship, but every team does before the season. Realistic for us, in what’s really a transition year, is to make the playoffs and then take it from there.”