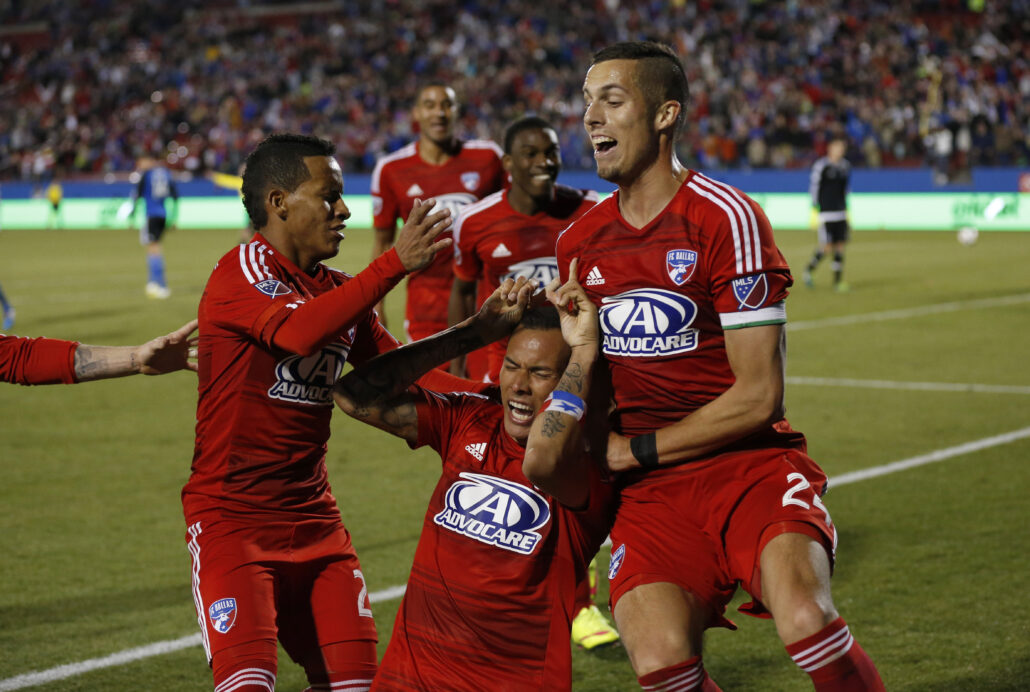 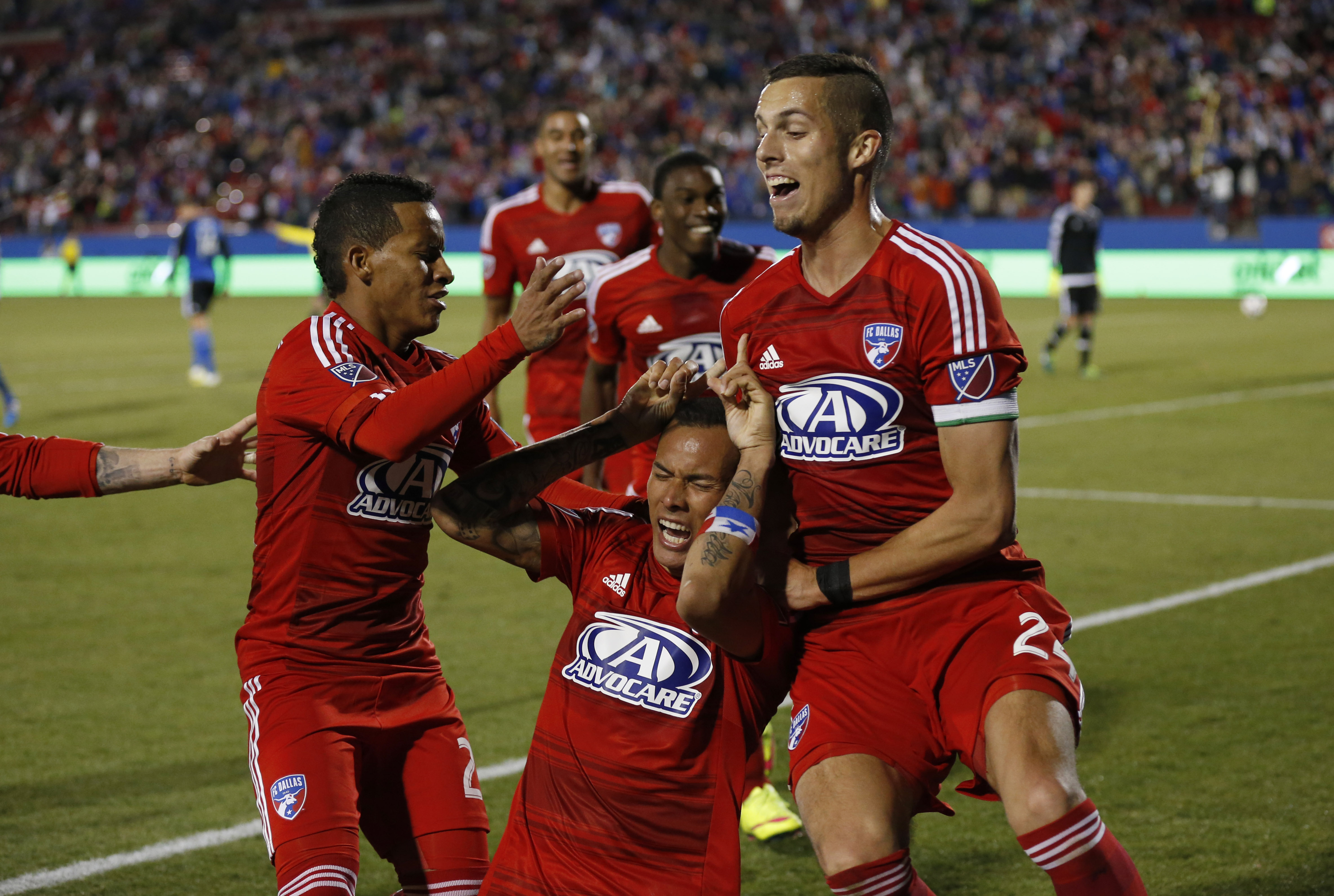 Through the first month of the season, FC Dallas tops the race for the Supporters’ Shield.

Of course, the race is still in its infancy, but FC Dallas opened the season with three straight wins – against the San Jose Earthquakes, Sporting Kansas City and Philadelphia Union – before finally dropping points with a scoreless draw against the reigning Shield-winners, Seattle Sounders, this past weekend.

The resulting 10 points have put FC Dallas one point ahead of the Vancouver Whitecaps, the only other team to notch three victories in March, and also earned the club SBI’s Team of the Month honors.

Blas Perez has led the way for FC Dallas up top, notching three of the team’s six goals. And while the club may be best known for its attacking capabilities, it has performed equally well at the back thus far, conceding just once.

FC Dallas beat out the Whitecaps and the New York Red Bulls for this month’s award.

What did you think of FC Dallas’ performances throughout March? What team impressed you most this past month?