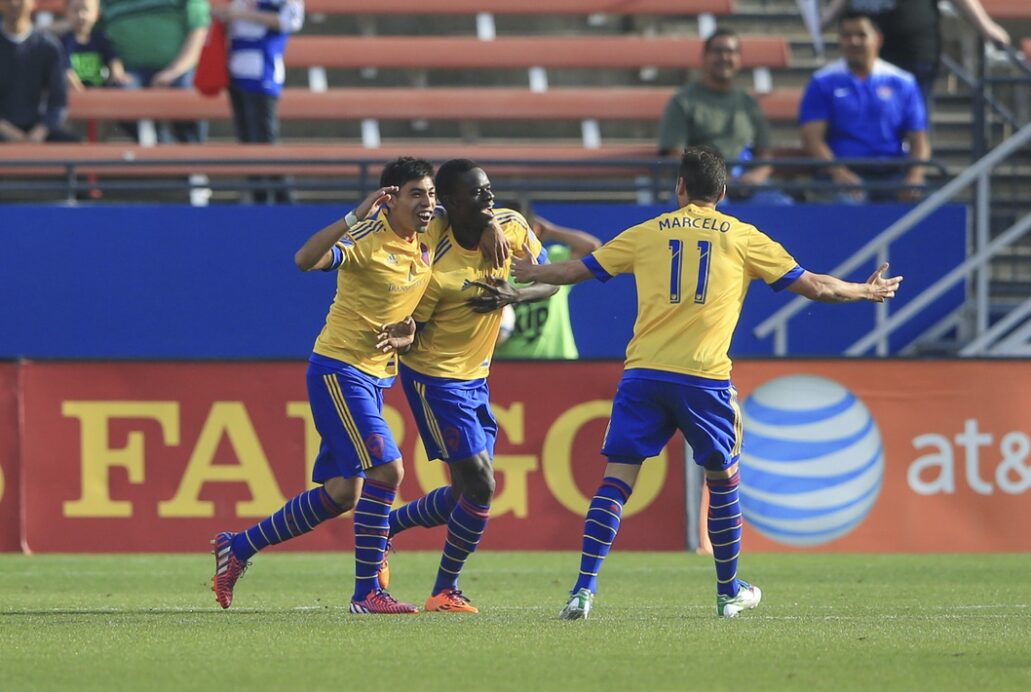 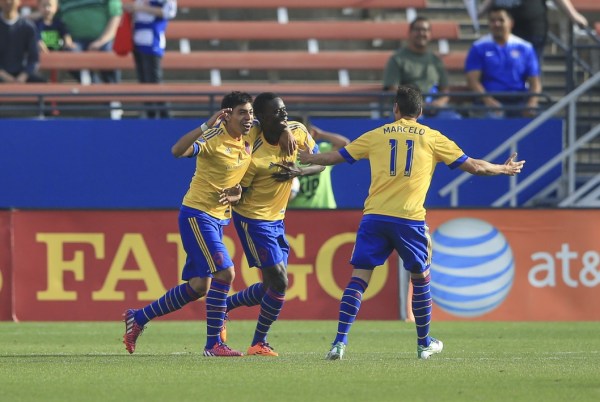 Heading into this weekend’s action, the Colorado Rapids had yet to score a goal, but thanks to contributions from a variety of sources, the team made sure to make up for lost time.

The Rapids drilled four past hosts FC Dallas en route to a 4-0 beating of one of the league’s hottest teams, earning the Rapids recognition as SBI MLS Team of the Week.

After 600 minutes of scoreless action, the Rapids finally found the back of the net on an effort from rookie Dominique Badji in just the second minute. Goals from Dillon Powers, Gabriel Torres and substitute Dillon Serna followed, leading the Rapids to the team’s best performance in recent memory.

The Rapids beat out the Houston Dynamo, Orlando City and the Philadelphia Union for this week’s honors.

What did you think of the Rapids’ performance? Which team impressed you most this past weekend?