Vancouver Whitecaps vs. Columbus Crew: A Look Ahead 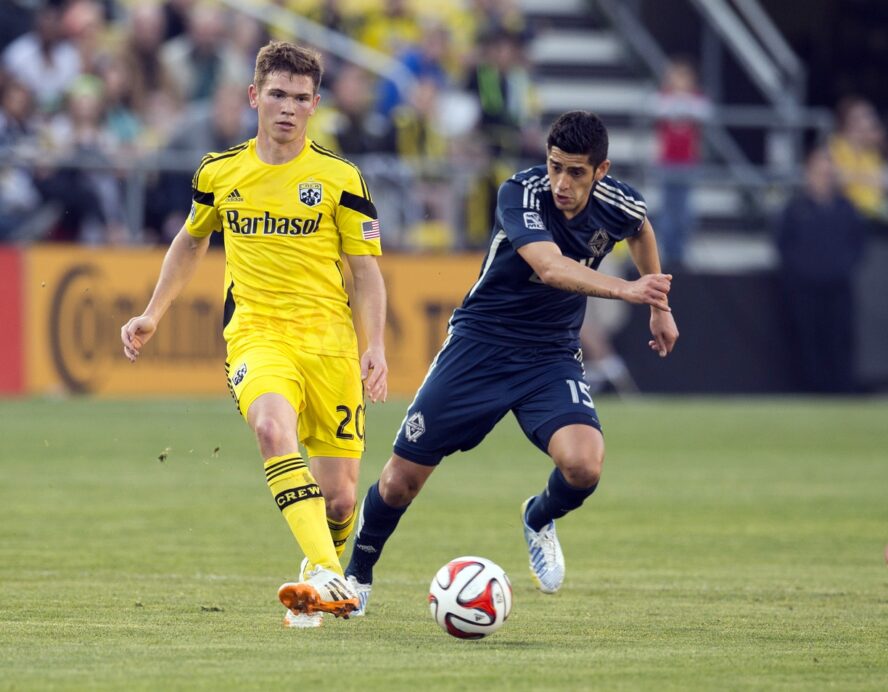 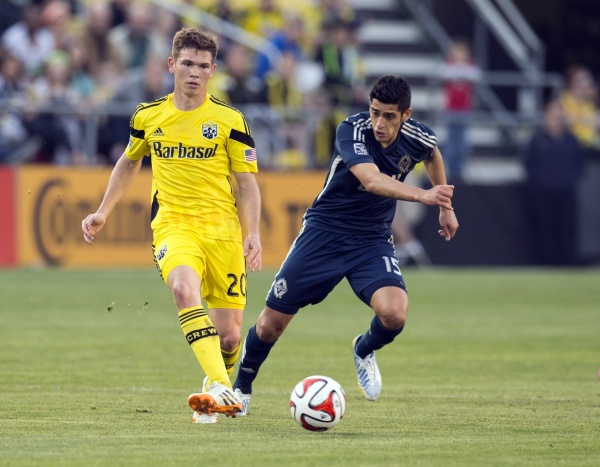 The Columbus Crew kicks off the first leg of a daunting roadtrip on Wednesday night with a visit to the league-leading Vancouver Whitecaps (10 p.m., Direct Kick/TSN).

The Crew enter the week – which also includes a trip to Foxoborough, Mass. to play the New England Revolution on Saturday – having played just three matches. So far, the club’s early season schedule has been stop-and-go, with off weeks on either side of the most recent international break, and has resulted in just three points.

All three of those points came in a 2-0 win on March 14 against Toronto FC. Aside from that day, the Crew have struggled on both sides of the ball, scoring just one goal in their two other matches while conceding three.

To make matters worse, the Crew will also be without their lynchpin, Federico Higuain, on Wednesday after he was red-carded in the final minutes of a 2-1 loss against the New York Red Bulls on March 28.

The Whitecaps, on the other hand, have stormed out of the gate, winning four straight matches since dropping the season-opener against Toronto FC. Those 12 points have put the Whitecaps atop the Supporters’ Shield race, two points in front of FC Dallas.

The Whitecaps, who will travel to San Jose to take on the Earthquakes on Saturday, have been lethal on attack in the process, racking up seven goals, which is tied for the league best. Octavio Rivera has been particularly stellar up top, tallying four goals in the first handful of matches.

The two clubs have met up five times before, with the Whitecaps holding a 3-2 edge. The Whitecaps also won the only prior meeting at BC Place, though the Crew did snag a victory at their prior home, Empire Field, in 2011.

See any interesting matchups in this game? How will the Crew fare without Higuain? Have a scoreline prediction?