Ventura Alvarado is realizing his dreams after tough road to success 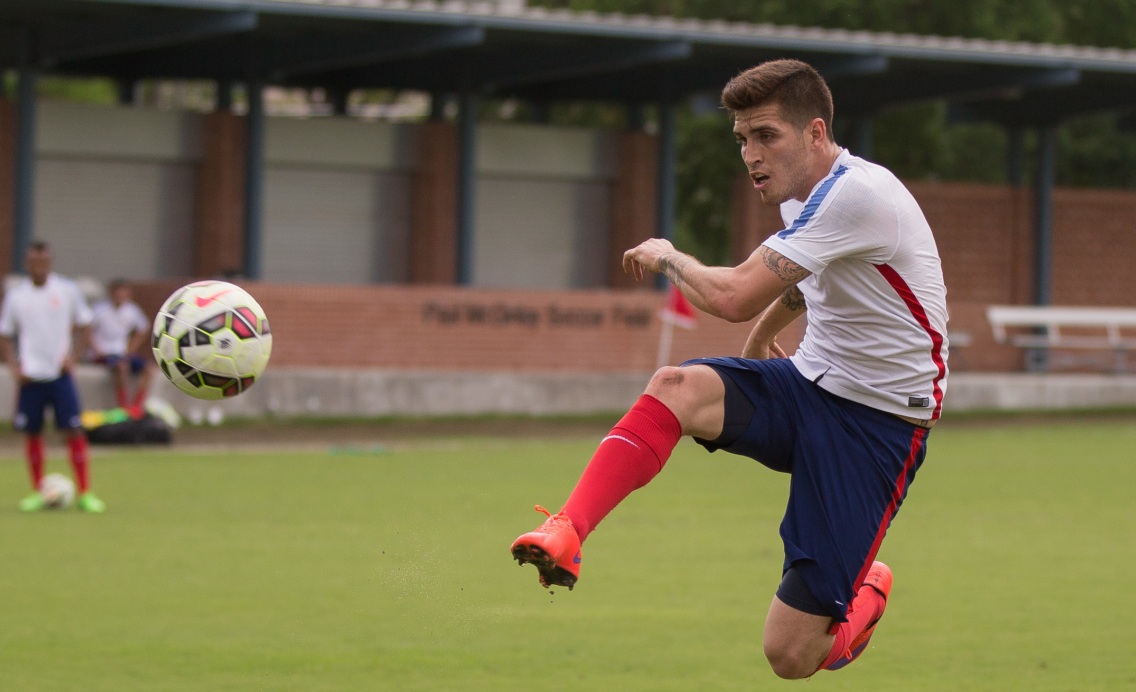 SAN ANTONIO– With an easy smile and grateful tone in his voice, Ventura Alvarado talked fondly of his winding path to budding soccer stardom.

From a child standout in Phoenix, to starter for Mexican powerhouse Club America, Alvarado took a tough road to achieving the dreams he had as a youngster in Arizona, and as he prepares for Wednesday night’s U.S.-Mexico friendly, Alvarado is riding an emotional high.

In an in-depth one-on-one interview for Goal.com, Alvarado shared the stories of his move from Phoenix to Mexico, the steps he had to take to become a pro, and the whirlwind past four months, which have seen him accomplish so many of the things he hoped to one day achieve.

“It was a very long process, from the youth academy, to Under-17s, U-20s, to the loan to Necaxa, but the last two years have been like a blur, because everything has come very fast,” Alvarado told Goal.com. “These past six months to a year, to start playing and become a starter, win a title and be called up by the national team, has happened very fast.

“At times, in soccer, it’s all about the opportunity. A player can get hurt, a chance can come, and there you are. And if everything goes well, you can become famous.”

Give the Alvarado feature a read and let us know what you think about his story. See him being a fixture on the U.S. national team? Think we’ll see more and more young Americans going to Mexico in pursuit of their dreams?