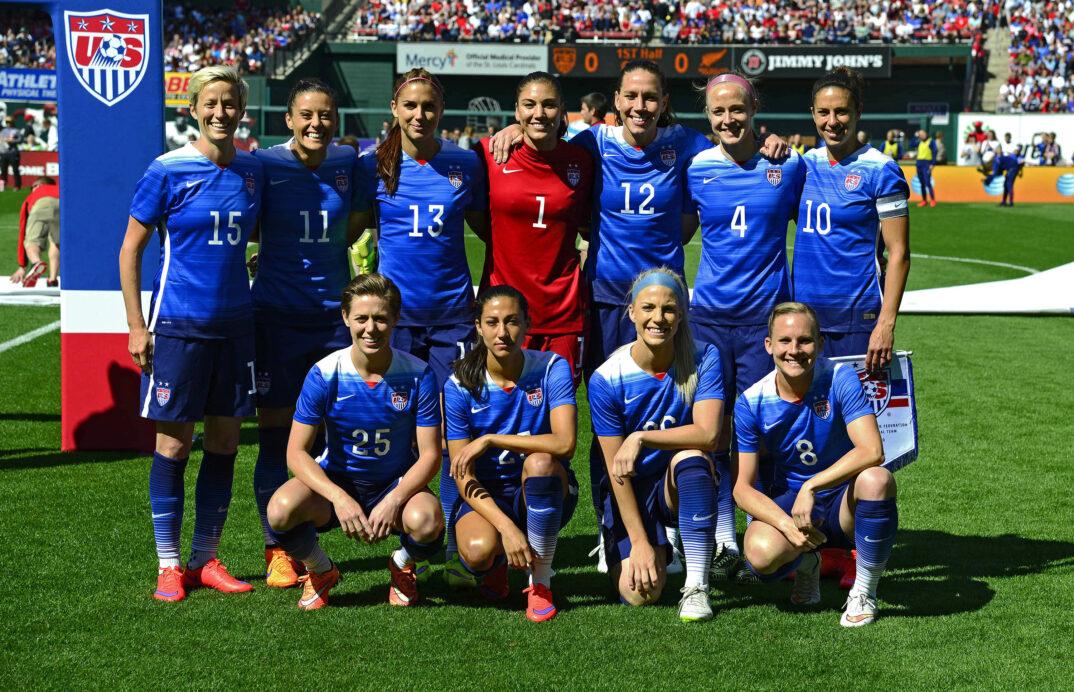 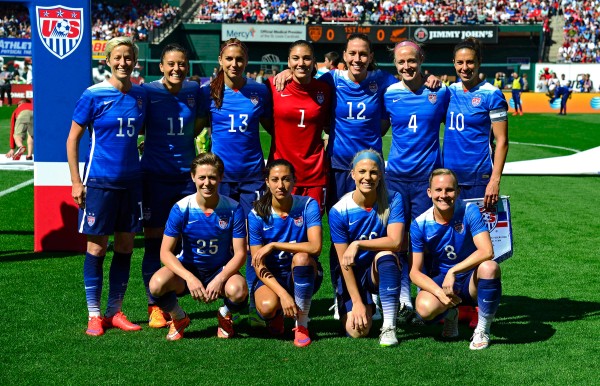 The U.S. Women’s National Team will look to hoist its third World Cup trophy this summer, and head coach Jill Ellis is counting on an experienced group to help make that happen.

The 23-player U.S. roster for this summer’s Women’s World Cup in Canada was officially unveiled on Tuesday afternoon, and veterans Alex Morgan, Hope Solo and Abby Wambach headline the squad that will attempt to win the tournament for the first time since 1999.

Other notable players who made the cut were regulars Carli Lloyd, Megan Rapinoe, Sydney Leroux and Christie Rampone. Ellis’ one real surprise was including veteran midfielder Shannon Boxx, who made the team ahead of Crystal Dunn and Rachel van Hollebeke despite only recently playing for the U.S. for the first time in two years.

While Ellis has settled on a squad that includes 15 players with previous World Cup experience, it will not become official until rosters are officially submitted to FIFA on May 25.

“The players selected have the confidence, experience and desire to help us win a world championship,” said Ellis in a statement. “We had an excellent group to pick from and at the end of the last camp, I complemented all the players on how much they pushed each other and competed to make this selection challenging.”

Fifty-five days remain before the Americans kickoff their World Cup campaign. The U.S. will play three games as part of its send-off series before heading north of border, taking on the Republic of Ireland on May 10, Mexico on May 17 and Korea Republic on May 30.

The U.S. has been drawn into Group D at the World Cup alongside Australia, Sweden and Nigeria. The Americans open their tournament against Australia on June 8 before taking on Sweden four days later. The Americans finish group play on June 16 against Nigeria.

Here is the full 23-player roster:

What do you think of Ellis’ 23-player roster? Think the squad has what it takes to win the World Cup? Is there anyone who is/isn’t on here that surprised you?