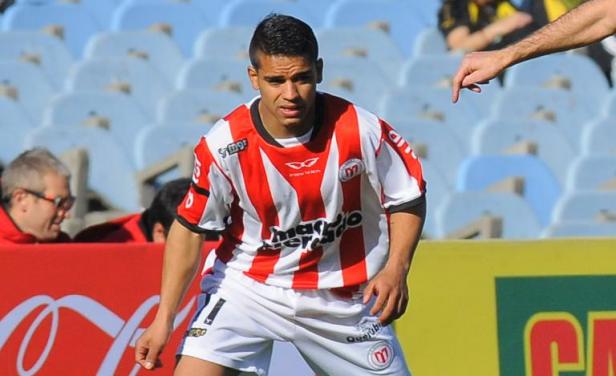 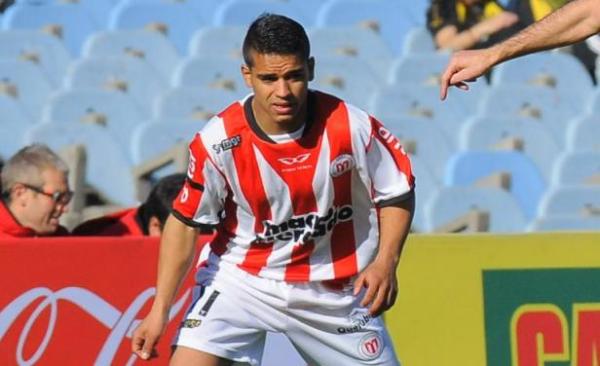 With Octavio Rivero, Nicholas Mezquida and Diego Rodriguez already counted amongst their ranks, the Vancouver Whitecaps made another move Thursday to bring in another Uruguayan.

The Whitecaps announced Thursday that the club has signed midfielder Cristian Techera on a season-long loan from Club Atlético River Plate Montevideo of the Uruguayan Primera División. In addition, the Whitecaps also maintain an option to buy upon completion of the loan deal.

In order to acquire the 5-foot-2 midfielder, the Whitecaps sent allocation money to Toronto FC, who in exchange gave the Whitecaps first right of refusal.

“We are thrilled to welcome Cristian to our club,” said head coach Carl Robinson. “He is a quick natural winger, who can play on both sides of the pitch. He has great technical ability and will excite in the attacking third.”

Techera scored 10 goals in 24 matches for River Plate Montevideo this season and has helped lead the club to back-to-back appearances in the Copa Sudamericana.

Here are some more of Thursday evening’s news and notes:

TRAPP FEATURES AGAINST WHITECAPS DESPITE CONCUSSION

Wil Trapp missed the Columbus Crew’s matchup with the New York Red Bulls with a calf injury before returning Wednesday against Whitecaps, but it appears that there was more to the midfielder’s injury woes than met the eye.

Crew head coach Gregg Berhalter revealed Thursday that, in addition to his calf problem, Trapp has been suffering from concussion-like symptoms, which ended up causing his early departure against the Whitecaps. In addition, Trapp’s status for Saturday’s matchup with the New England Revolution remains questionable.

“Actually it was a two-fold injury but he had concussion symptoms that he was dealing with last week with the calf,” Berhalter told The Columbus Dispatch, “and because of that we had to hold him out (against the Red Bulls).

“We might send him back for some testing,” Berhalter added. “It’s a serious issue and we want to get it resolved.”

The Montreal Impact are bound for the CONCACAF Champions League final, and fans appear to be set to come out in droves to witness a match that could make history.

The Impact announced Thursday that the club has sold over 35,000 tickets for the second leg of the tournament’s final against Mexico’s club America, which is set for April 29 at the Olympic Stadium. The Impact are the first Canadian side to make the final and only the second MLS team to reach the final stage.

As a result of the Impact’s advancement, MLS has rescheduled a match against the San Jose Earthquakes that was scheduled for April 25. The two sides will now face-off on September 16.

Following Tuesday’s victory over Alajuelense, the Impact will kickoff the CCL final April 22 for the first leg at the Estadio Azteca.