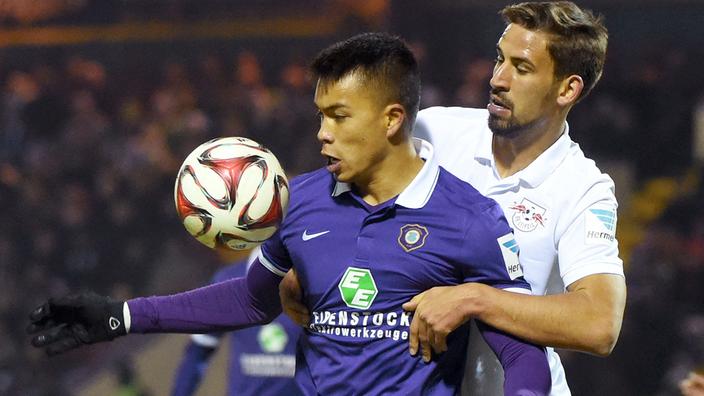 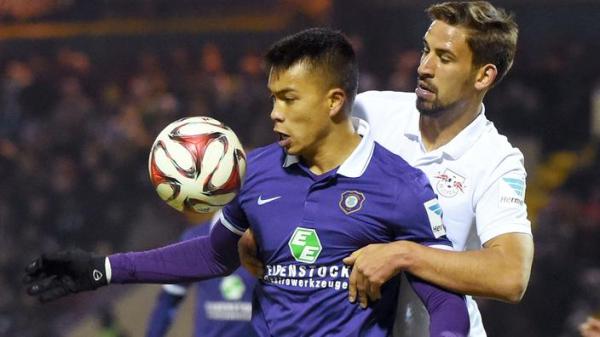 Bobby Wood has two games left to try and help FC Ezrgebirge Aue secure its place in the 2. Bundesliga, but doing so might come at the expense of his actual club.

On loan at Erzgebirge from 1860 Munich, Wood is in a unique situation as he is in the midst of trying to help the former side move out of the relegation picture and into safety. The interesting twist is that Munich is also in a similar situation, sitting one place below Erzgebirge in the standings with two games left to play in the season. That means any positive result for Wood and Erzgebirge, who play third-placed Kaiserslautern on Sunday, could negatively impact Munich and doom it to dropping to the third tier.

It is not only crunch time in Germany. The Liga MX Liguilla has gotten underway and Club America finds itself in a precarious situation after losing the first leg of their quarterfinals series against Pachuca. Ventura Alvarado is hoping to help America overturn that deficit in the return leg at Estadio Azteca on Saturday, but will first need to get back on the field after being an unused sub in Wednesday’s 3-2 loss.

Two players looking to build on midweek performances are FK Bodo/Glimt’s Danny Cruz and Zarek Valentin. After combing for Cruz’s first goal in Europe on Wednesday, the American duo will aim to help Bodo/Glimt defeat fellow Eliteserien cellar dwellers Tromso on Saturday. While Bodo/Glimt is the club to sit in last place currently, it enters the match in slightly better form after picking up a draw and win in its last three games across all competitions. By comparison, Tromso has lost each of its last five.

Which of these matches are you most anticipating? How do you see Wood’s peculiar situation playing out during these next two rounds of action? Think Alvarado and Club America will avoid elimination?