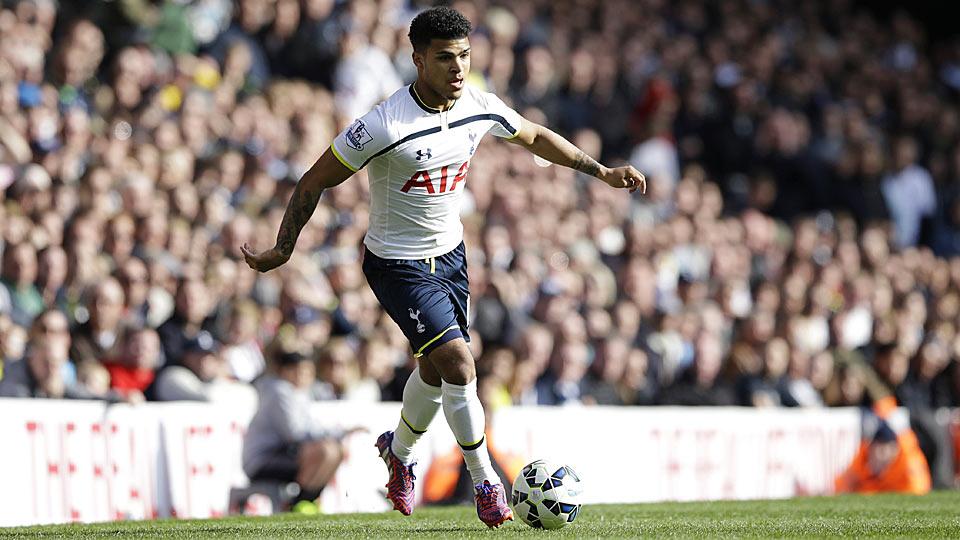 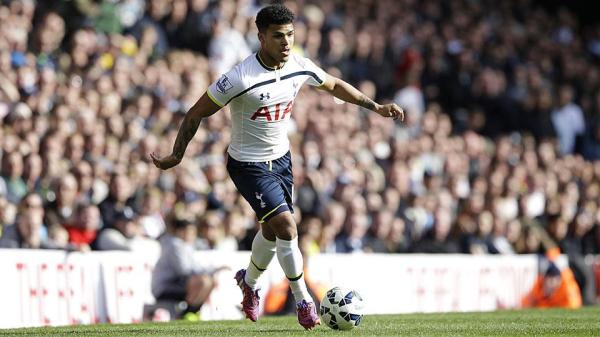 There is not a whole lot to play for for the remaining members of the Americans Abroad contingent, but DeAndre Yedlin and Totttenham are among the few exceptions.

Tottenham enters the final weekend of the Premier League campaign still in the hunt for fifth place and the UEFA Europa League berth that comes with it, but the club needs a victory coupled with a Liverpool loss to Stoke City to move up the table. Spurs have the benefit of taking on an Everton side that has only pride to play for, but the game is on the road at Goodison Park. Yedlin seems unlikely to start for Tottenham in the match, but could again be an option off the bench for manager Mauricio Pochettino.

Another American still with much at stake going into his club’s final match is Bobby Wood. FC Erzgebirge is currently in the 2. Bundesliga relegation zone, and only a win with some outside help can assure it of avoiding the drop. Wood should be in the lineup for Ezgebirge for its Sunday visit to Heidenheimer, and will surely be hoping to get on the scoresheet so as to help the side that was willing to take a chance on him this past winter.

Jonathan Bornstein also has added incentive to win this weekend. Bornstein and Queretaro host Pachuca on Sunday in the second leg of their Liga MX Liguilla semifinals series, and a win there could advance the White Roosters to the championship bout. Bornstein has been seeing time lately for the club, and might be used as a starter in the decisive clash because of his experience.

Which of these matches are you most anticipating? Do you see Yedlin and Tottenham moving into that fifth-placed spot? Expecting Wood and Ezrgebirge to avoid the drop?