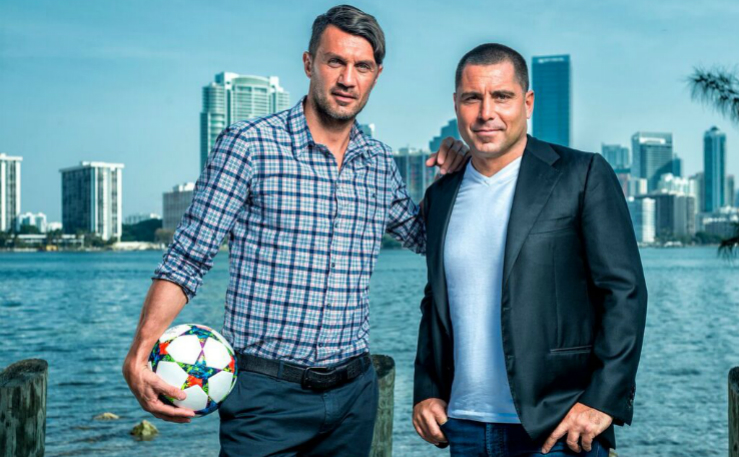 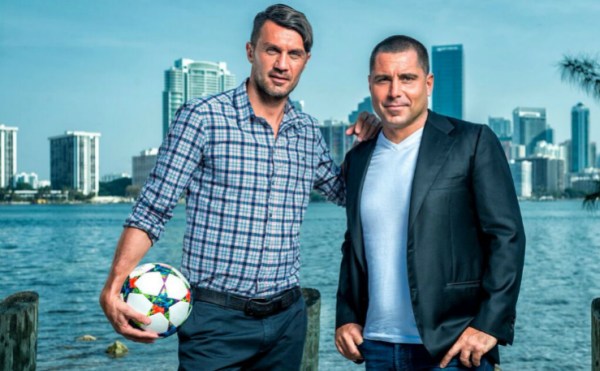 While MLS continues to try and work on a stadium deal in Miami, NASL has beaten it to the punch in launching an expansion club in the glitzy city.

NASL made a surprise announcement on Monday afternoon, revealing that Miami Football Club would be its 12th team and begin playing in 2016. Miami FC is co-owned by international businessman Riccardo Silva and retired Italian National Team legend Paolo Maldini, but there are no specifics as to where the club will play yet.

“This exciting announcement is another testament to the strength of our rapidly growing organization, our owner-friendly structure, and the growing popularity of NASL soccer worldwide,” said NASL commissioner Bill Peterson. “Riccardo Silva is a world leader in soccer media, and he has decided, along with his partners, that Miami and the NASL are part of an important future for the game globally.”

The announcement of Miami FC comes just days before MLS commissioner Don Garber is planned to visit the South Florida metropolis to try and help strike a deal for a soccer-specific stadium.

MLS has stated since February 2014 that it intends to bring a a professional club back to South Florida through an ownership group led by soccer icon David Beckham, but the search for land for a stadium in or around downtown Miami has not been easy to come by.

In recent years, MLS has repeatedly expanded into NASL markets, including Atlanta and Minnesota. This move, however, marks the first time that NASL has beaten MLS to the punch in launching an expansion club in a city that both leagues were interested in.

“Miami finally has an ownership group with a global vision and the experience to build a proper club that all of Miami will be proud to support,” said Peterson. “This group is very focused on fielding a competitive team and being a partner to the entire Miami community.”

What do you think of NASL’s decision to launch a team in Miami? How will this affect Beckham’s MLS plans? How do you see Garber and MLS responding?