Charlton part ways with Oguchi Onyewu after one season 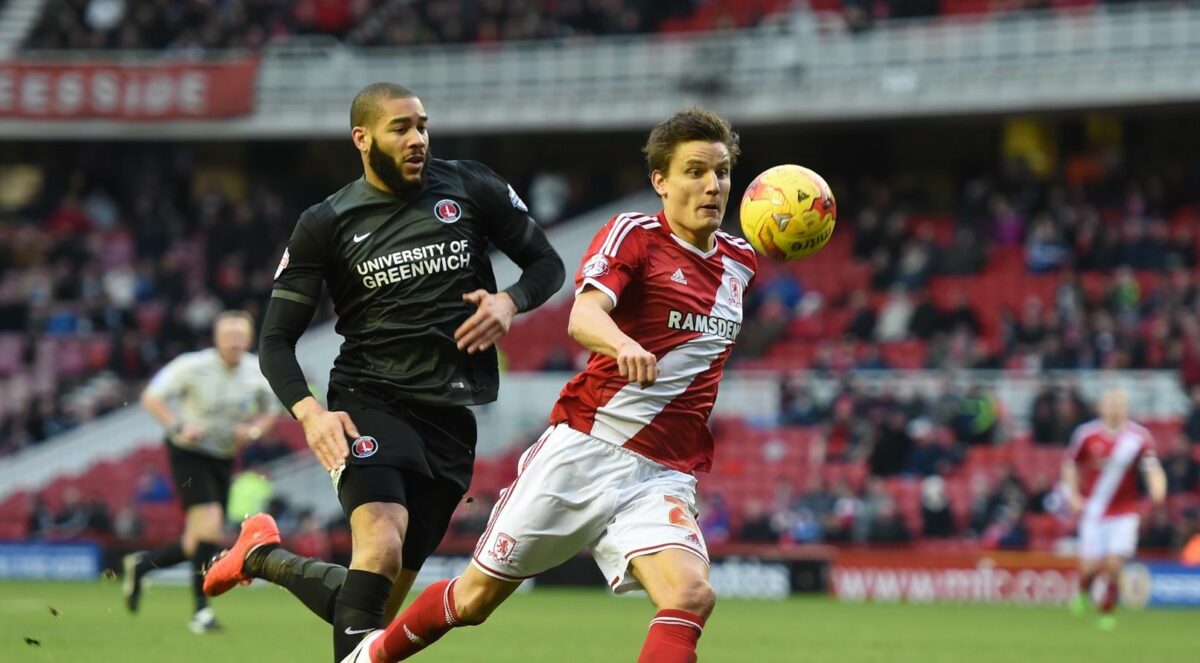 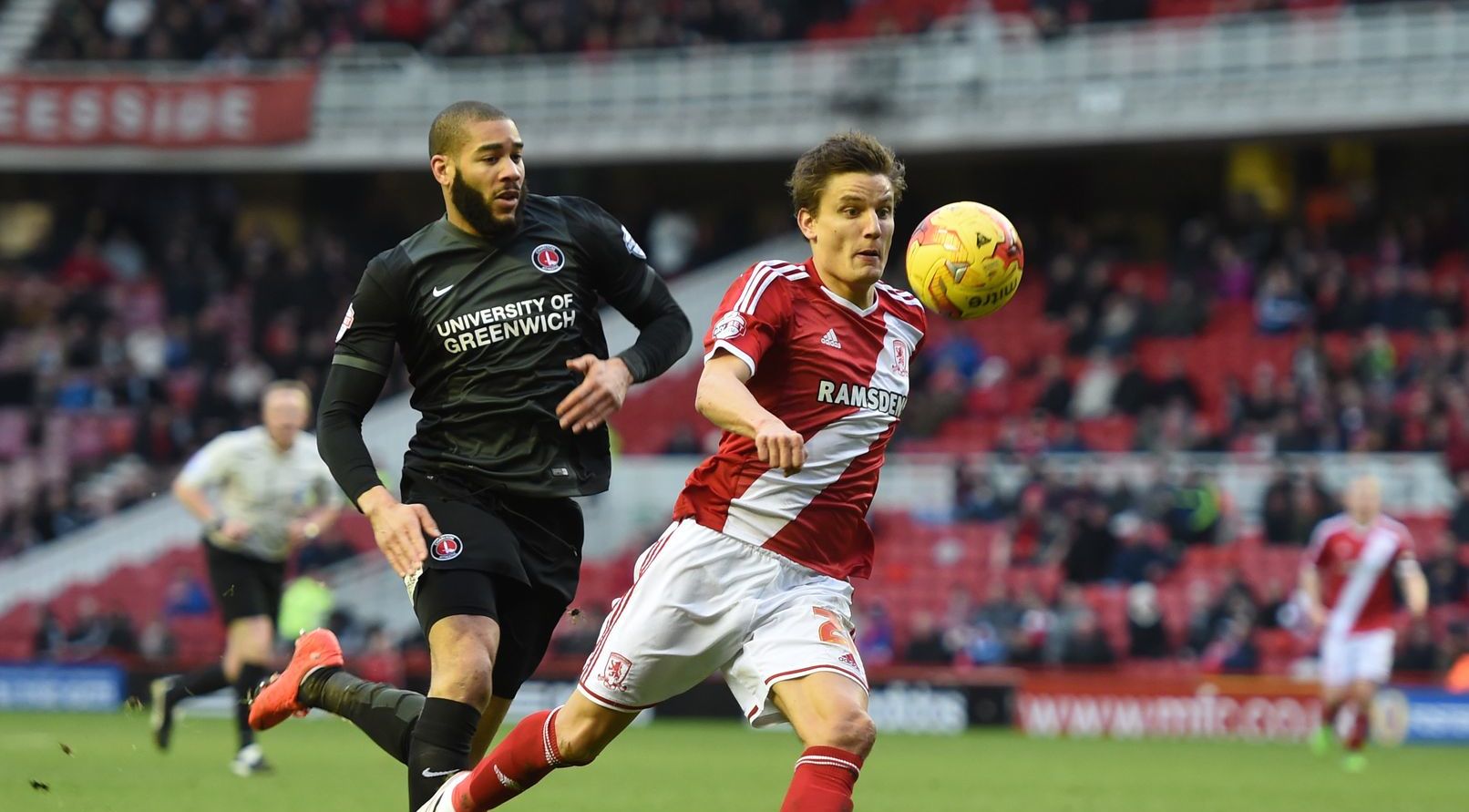 Oguchi Onyewu has found himself in a familiar spot.

Following the end of the 2014/2015 Championship season, Charlton Athletic announced that they had parted ways with a number of players, including Onyewu. Onyewu only played three first team games for the Addicks, including one start in a 3-1 defeat last February against Middlesborough, and Onyewu made the game-day squad 11 other times but didn’t see action.

The 32-year-old centerback originally signed for Charlton on Halloween 2014, and extended his short-term contract through the end of the season on Dec. 29.

Onyewu’s latest news again leaves him looking for a club that will give him regular minutes. Since suffering a torn patellar tendon in Oct. 2009, Onyewu has only made 75 appearances, while bouncing from AC Milan to FC Twente, Sporting Club de Portugal, Malaga, Queens Park Rangers, Sheffield Wednesday, and now Charlton.

What do you think of this news? Where do you see Onyewu heading next?