Romain Gall focused on breaking in with Crew after missing out on U.S. U-20 World Cup roster 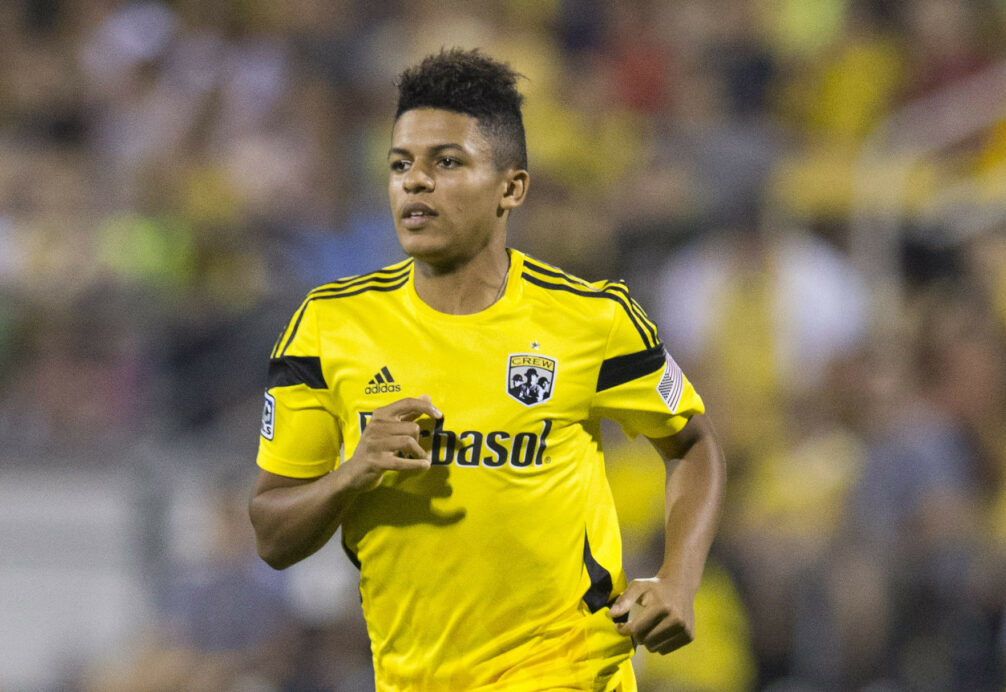 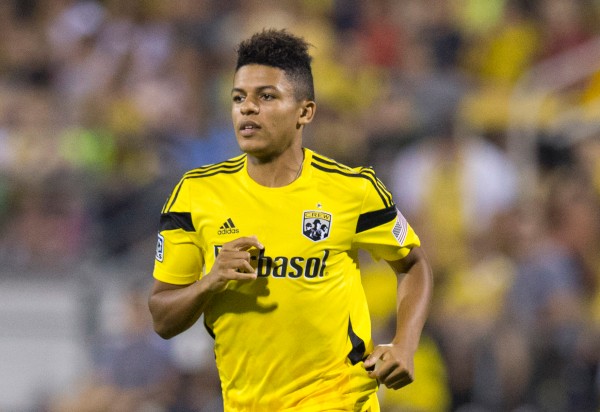 While the U.S. Under-20 Men’s National Team is currently en route to Australia to finalize its preparations for the World Cup in New Zealand, its leading goal-scorer from World Cup qualifying is back in Columbus, Ohio, still looking to earn the type of first-team minutes that would not have cost him a a spot on the plane.

Romain Gall was one of the surprise omissions from the 21-man World Cup roster that U.S. U-20 head coach Tab Ramos unveiled last week, a decision that quickly made for plenty of head-scratching from fans and observers who had followed the young Americans over the course of this two-year cycle.

Ramos confessed in the immediate aftermath that form and a lack of playing time with the Columbus Crew wound up hurting Gall. Ramos added that in years past that might not have necessarily been a deterrent to including Gall on the World Cup squad, but it was this time around given the amount of talent that is in the U-20 pool.

The 20-year-old Gall – who scored five goals in January’s qualifying campaign and was a U.S. regular this cycle – was understandably disappointed and admittedly surprised with the decision. He did not see it coming, especially not after scoring the lone goal in the Americans’ final April camp friendly.

“It’s true that I was missing minutes when I went into the last camp, but going into the last camp I still think that I performed well,” Gall told SBI. “I was able to score against Croatia for the game-winner and have a good camp. My form has been progressing and I’m in a better place now.”

As discouraging as the news was last week, Gall is using it as motivation. He wants to break into the Crew’s starting lineup so he can get back to doing what he loves. That will not be easy, of course, given that Columbus has an impressive attacking quartet in Kei Kamara, Federico Higuain, Ethan Finlay and Justin Meram.

Still, Gall is keeping his head down and waiting until his number is called again.

“I had a rough start,” said Gall when asked why he’s found it tough to earn minutes under head coach Gregg Berhalter this year. “I was off with a (knee) injury and leaving for national team camp (before the start of the season), but at the same time the guys are getting the job done and having great performances and winning games. It’s hard to change a team that wins, and I’ve just got to keep working and my time will come.”

Gall may be maintaining a positive attitude, but it’s unclear right now when his next opportunity will come. The French-born prospect has yet to dress for Columbus this season, but apparently has been deemed too important to be sent out on loan to USL affiliate the Austin Aztex.

The result has left Gall in the type of scenario that Ramos described last week as “worst-case” for his youngsters. Gall might admirably be on the cusp of breaking into the Crew’s first team, but the absence of a club-owned USL side – like the LA Galaxy and other MLS teams have – makes it more difficult for him to play and stay as sharp and match-fit as need be.

“They’re on the verge of breaking into the first team, so sometimes they travel with the first team and sometimes they don’t,” Ramos said last week at a roundtable discussion in Manhattan. “But they’re not playing the game on the weekend, and when the first team is getting Monday off, they’re getting Monday off. Then on Tuesdays, when the players are coming in and just doing 5-v-2s and go home, they’re doing 5-v-2s and going home, but now they didn’t play (on the weekend) either.

“Now they’re just constantly losing fitness, and when we call them into the U-20 national camp they come in and I feel they can’t handle the training. With the fitness coach, we can’t do double sessions when we come in every day, because if we do double sessions by the third day these guys are dead and won’t be able to play on the weekends.”

Even with his lack of minutes, Gall’s sole focus right now is on getting back onto the field with Columbus. He got a taste of the action by making three substitute appearances for the club in his rookie campaign in 2014, and is hungry for more.

Not even the fact that a La Liga club showed interested in him late last fall following the U.S. U-20s’ performance at the Marbella tournament in Spain was enough to convince Gall otherwise.

“Malaga had approached us but we didn’t get too far with them,” Gall’s agent Remy Cherin told SBI. “Romain wants to stay with Columbus, he wants to crack the 18 and get some minutes. Who knows what happens (after), maybe he gets into the starting lineup. He really likes Gregg and (assistant coach Josh Wolff and director of soccer operations Asher Mendelsohn) and wants to stay there.”

Gall is so focused on playing games that he admitted that he is not even thinking about trying to make the U.S.’s 2016 Olympic team right now. He just wants to contribute to Columbus again, all while supporting the U.S. U-20s at the World Cup.

“I’ve decided to watch because I have all my friends and teammates on the team and still have respect for the coach,” said Gall. “I’m going to be cheering them on even though I’m not there. It’s still our country, and I’m still rooting for them.”