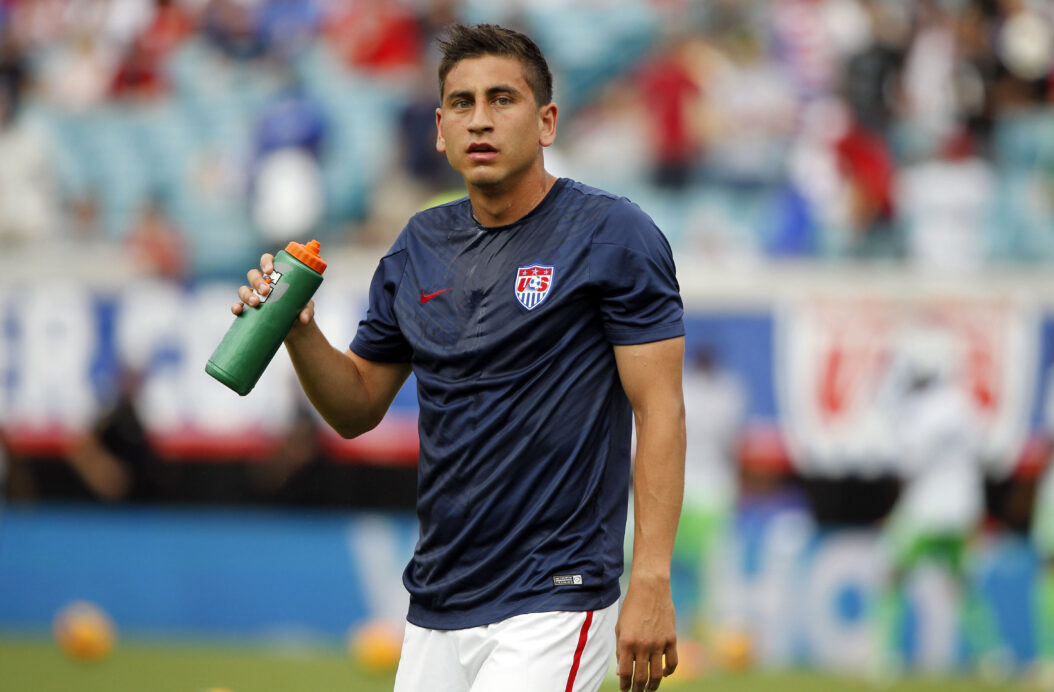 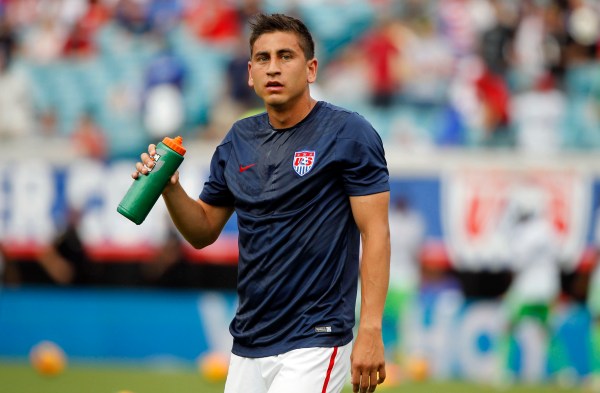 A pair of U.S. Men’s National Team midfielders could soon be on the move on the club front.

FC Nantes’ Alejandro Bedoya and Perry Kitchen of D.C. United are drawing interest across Europe, according to a Wednesday report from SI.com that cites the duo’s agent Lyle Yorks.

Bedoya, 28, has clubs in the German Bundesliga and English Premier League who are keeping an eye on him, while the 23-year-old Kitchen is attracting interest from Germany and UEFA Champions League clubs in Belgium and Denmark.

Bedoya recently signed a new deal with Nantes through the 2018-19 campaign and Kitchen is currently in the final year of his MLS deal.

Apart from having each earned two caps with the U.S. this year, Bedoya and Kitchen have been regular contributors for their clubs this season. Bedoya has played in 28 games for Nantes and scored three goals, and Kitchen has started in all 10 of D.C. United’s matches thus far this season and contributed with two goals and an assist.

What do you think of Bedoya and Kitchen’s European interest? Hope Bedoya sticks it out with Nantes given that he is getting regular playing time or should he aim to make another move up? What foreign league would best suit Kitchen?