USWNT players delighted to be included in FIFA 16 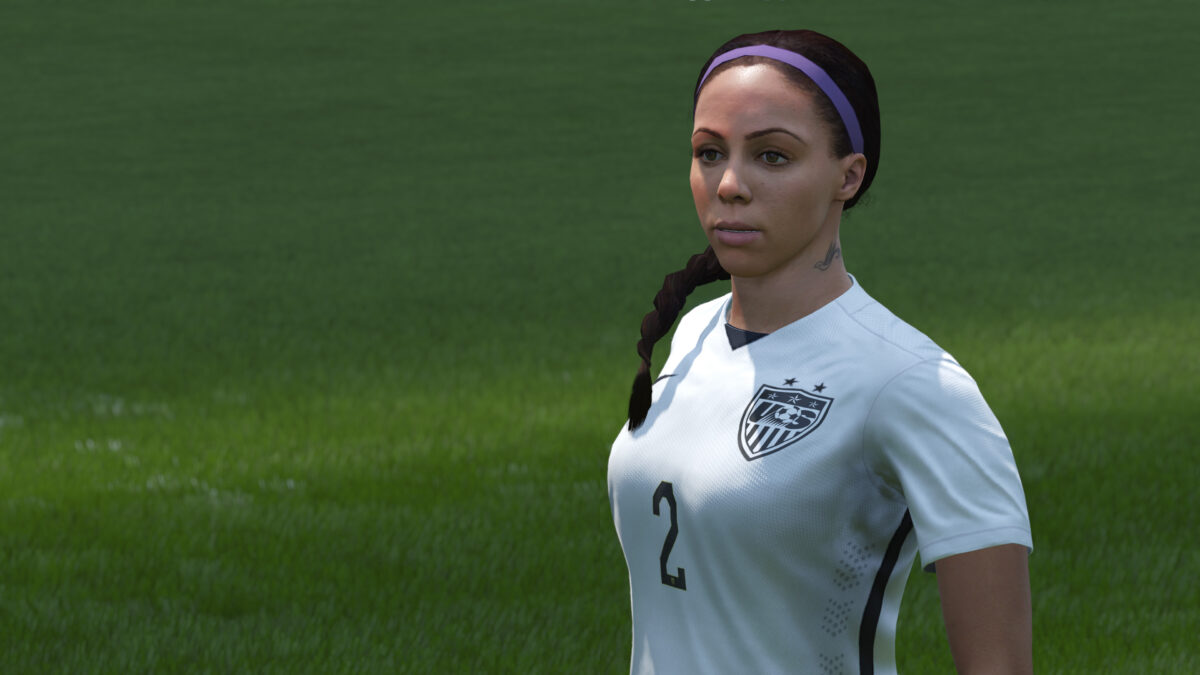 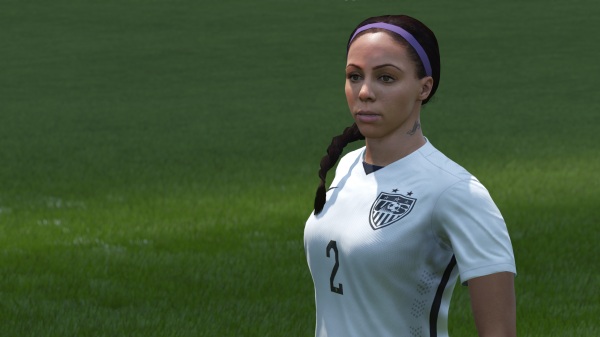 HARRISON, N.J. — Not everyone on the U.S. Women’s National Team plays video games, but the players are beyond thrilled to be included in the upcoming version of FIFA.

EA Sports made a historic announcement on Thursday morning by revealing that this year’s installment of the hit soccer video game series will for the first time include women’s teams. Twelve national teams will be playable in FIFA 16 – including the U.S., Canada and Mexico – and the American players expressed their excitement at being involved in such a momentous occasion on Friday.

“It’s amazing,” said U.S. midfielder Megan Rapinoe before training at Red Bull Arena. “Just from a cool standpoint, it’s awesome to be able to be in something like that. Obviously, it’s recognized all around the world.”

Added defender Julie Johnston: “I think that’s literally one of the coolest things ever. When we kind of first found out about it, it was pretty ecstatic. I play it, I’m not extremely, very good, but now I think I’ll have more of an emphasis to even practice more. But I think it’s extremely awesome for this team, for just female athletes in general, and I’m really happy to be a part of it.”

While the milestone may have seemed inevitable to some given the growing popularity of the women’s game, the U.S. players believe they and other female athletes earned this achievement. Their success both on and off the field has helped raise the levels of interest and respect in women’s soccer in recent years, and this is symbolic of that to them.

“From a bigger perspective I think that this team and women’s teams around the world have done a lot to really put ourselves in that conversation,” said Rapinoe. “They’re not just doing it as a favor or just because (the developers) have daughters or whatever people say like that – guys in management always say that, ‘Well, I have a daughter, so that’s awesome,’ and I’m like, ‘Okay, that’s kind of offensive.’ – but I think that we’ve really pushed ourselves into that conversation and obviously they’ve taken notice of that and know that it’s going to be a pretty cool thing.

“It’s amazing obviously to be one of the inaugural teams, and it’s going to be pretty cool. I’ll definitely get one. I don’t even know how to play video games, but I’ll get one.”

Another neat thing that FIFA 16 will include is face and body scans of the players. The likes of Alex Morgan and Abby Wambach will look in the video game as they do in real life, further adding to the realism of the video game.

“Technology is amazing,” said Wambach. “It’s a little bit freaky to see how closely all of us resemble our characters or our avatars, whatever you want to call it.”

Added Leroux: “Actually, the thing that I was amazed with was my tattoos are exactly how they are on my neck on the game, which is pretty, pretty unreal.”

A FIFA 16 spokesman said Wednesday that more women’s teams could be added in future editions of the video game. EA Sports started with 12 this year because that’s how many they could do appropriately in terms of accurate rosters, player ratings, and body and face scans during the time of development.

For many, that’s still a welcome change and the start of something special.

“I think it’s amazing to be a part of the EA Sports family,” said Wambach. “I think something that I value is companies that can see into the future, and women’s football is here to stay. I think that being part of such a big game – I think it’s the most popular game sold around the world – just to have a piece of that, to be able to go say to my kids, ‘You know what? You’re mom was in a video game one time’; it’s great.

“It’s a wonderful step in the right direction.”

FIFA16 hits stores on Sept. 22, and will be available for Playstation 3, Playstation 4, Xbox 360, Xbox One and Microsoft Windows.

What do you think about the USWNT’s reaction to being in FIFA? How eager are you to play as the U.S.? How highly rated do you see the players being?