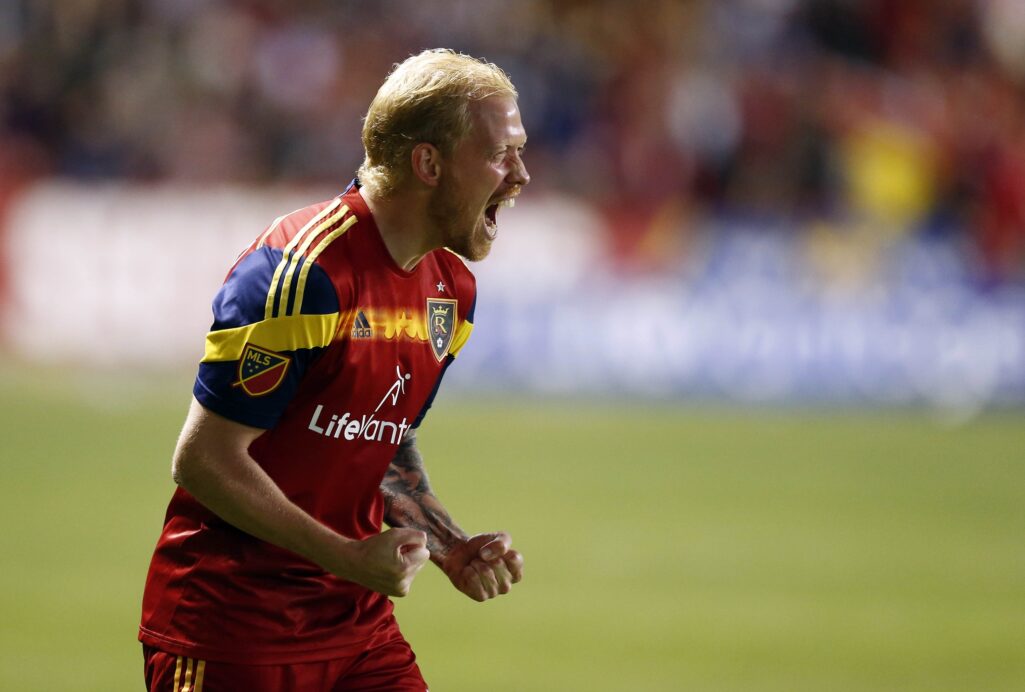 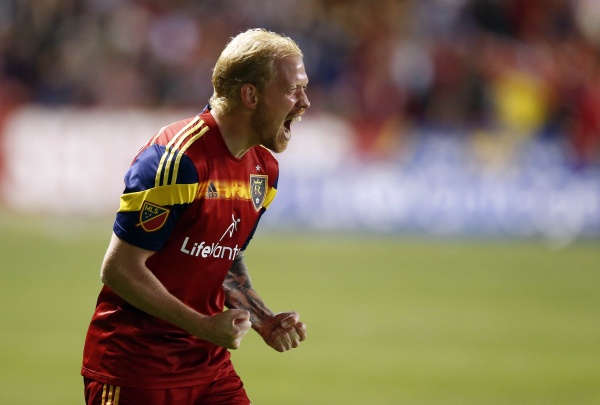 Jason Kreis’ return to his old stomping grounds proved to be a disappointing one.

After seeing Josh Saunders make a pair of big-time saves to keep RSL off the board early, John Stertzer finally got the best of the NYCFC goalkeeper in the 25th minute for his first MLS goal.

Following a turnover in the midfield, Devon Sandoval flicked a header backwards into the path of an onrushing Stertzer, who dashed into the NYCFC box before rifling a shot off Saunders’ arm and into the back of the net for a 1-0 lead.

Alvaro Saborio doubled the RSL advantage in the 49th minute, getting a head to a Luke Mulholland cross to help RSL cruise to victory over the team’s former coach.

From there, the visitors proved to be wasteful, firing 12 shots on the night with only one forcing a save out of Nick Rimando. On the other end, Saunders, who stopped high-quality  Sandoval chances twice in the opening 15 minutes, finished with four stops on the evening.

With the win, Real Salt Lake snags the team’s 17th point of the season and eighth from the club’s last five matches. Meanwhile, New York City remains winless since a March 15 defeat of the New England Revolution

RSL will look to build off the victory in a midweek matchup with the LA Galaxy on May 27, while NYCFC looks to end their winless streak on May 30 with a game against the Houston Dynamo at Yankee Stadium.