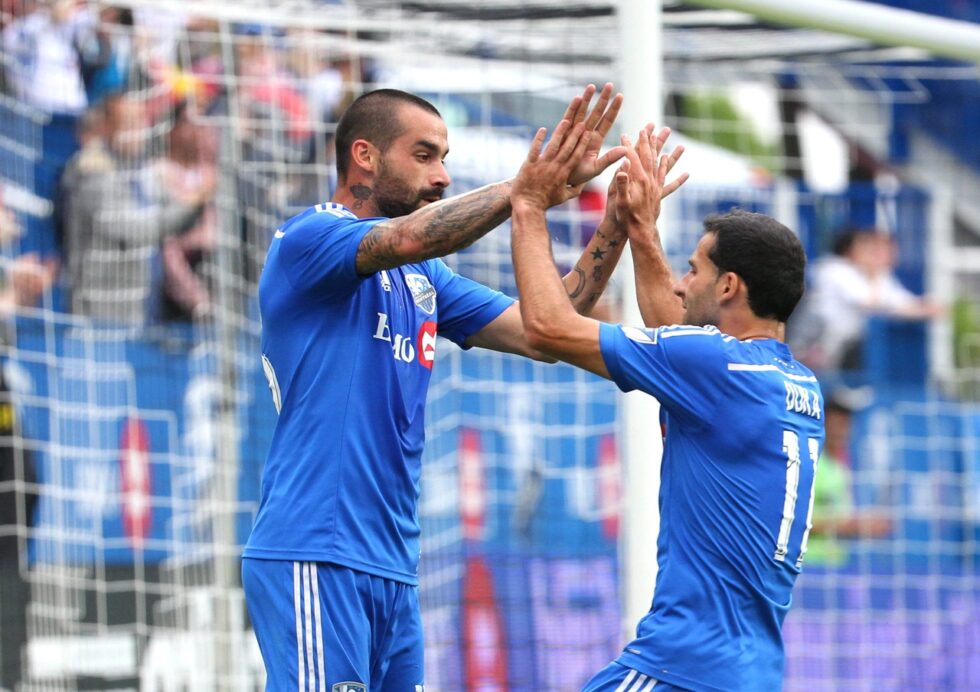 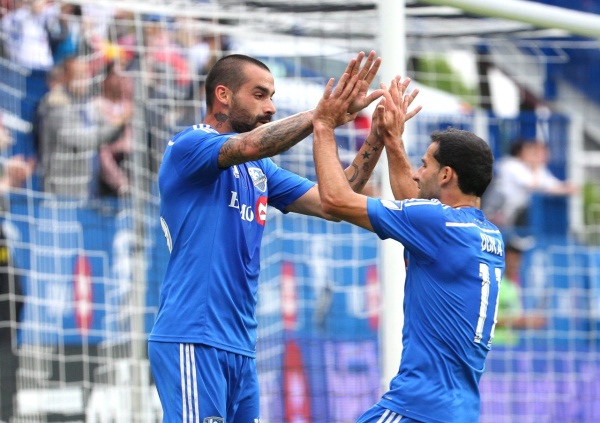 For the first time this season, the Montreal Impact brought some of the team’s CONCACAF Champions League form into MLS play.

Led by a trio of goals within 11 minutes, the Impact dominated visiting Real Salt Lake, 4-1 with goals from Laurent Ciman and Dilly Duka, as well as an Andres Romero brace.

Ciman opened the scoring for the hosts in the 18th minute, pouncing on a ball in from a corner kick to give the Impact the early goal

With Marco Donadel providing the corner kick, the Belgian defender made his run toward the back post, tapping home a let footed shot first-time for his first goal of the season.

Just two minutes later, it was Romero who found of the back of the net latching on to a ball from Ignacio Piatti. Romero proceeded to chip a shot up and over Nick Rimando, pushing the lead to 2-0.

Romero made it three in the 29th minute to further the Impact’s early dominance.

Getting onto the end of a cross from Callum Mallace, Dominic Oduro rocketed a shot off the post, leaving plenty of room for Romero to dash in and tap home the rebound to seal three points for the Impact going into halftime.

Shortly after emerging from the locker room for the second half, RSL found a lifeline through Devon Sandoval, who curled a spectacular finish from the right side of the box to give RSL a consolation finish.

In addition to Sandoval’s goal, RSL saw a bright spot in Nick Rimando, who stopped an Ignacio Piatti penalty kick late in the first half. As a result, Rimando has allowed just four penalty kick goals in the last 14 faced.

However, there was little Rimando could do in the 78th minute, as Duka provided the host’s fourth finish of the day to put an exclamation point on a statement victory for the Impact.

The victory is the Impact’s first league triumph this season after going winless through the opening five contests.

With the win, the Impact will now prepare to host FC Dallas on May 23, while RSL looks to bounce back at home against New York City FC that same day.