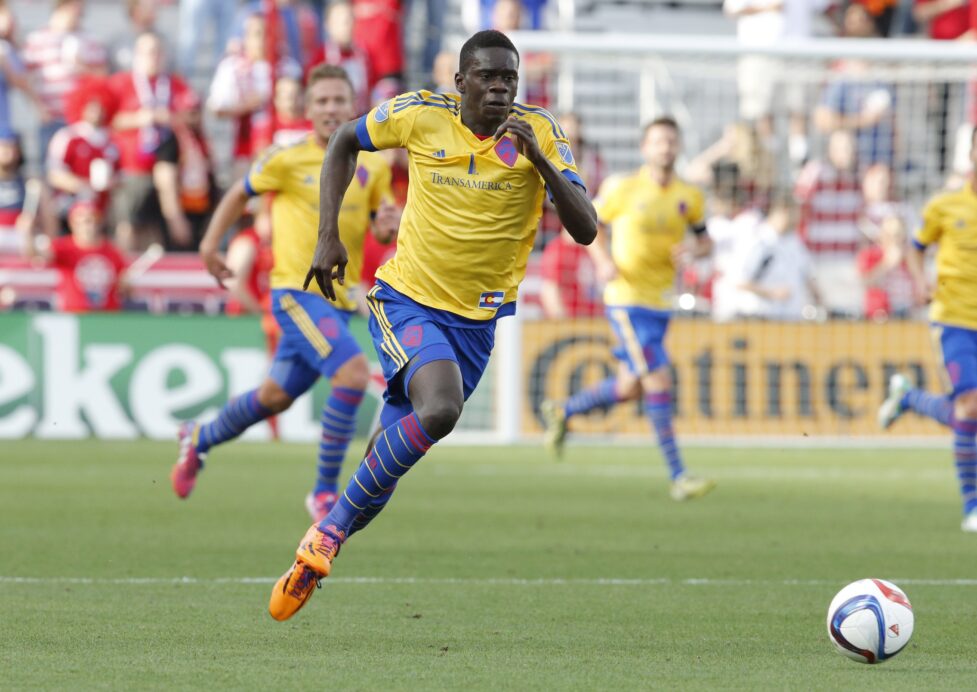 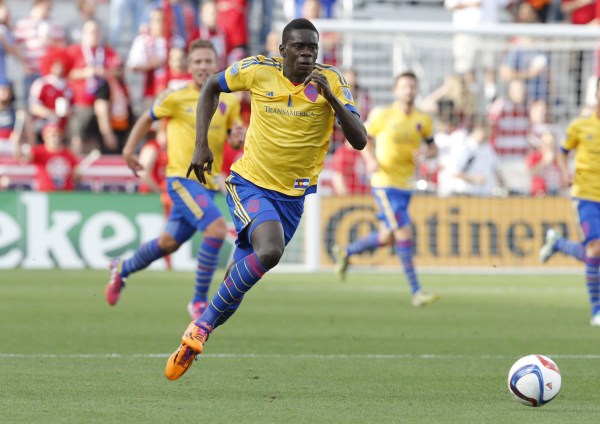 The Colorado Rapids have started to turn things around after starting the season having been shut out in four straight matches, and as the goals have started to come, so have the minutes for rookie forward Dominique Badji.

The 67th overall selection in the 2015 MLS Draft, Badji stepped into a starting role for the Rapids and helped his team compile a 1-1-2 record in the four matches he featured in. Badji’s efforts, including his first career goal, helped Badji earn SBI MLS Rookie of the Month honors.

Badji made three starts in April, including the Rapids’ 4-0 win against FC Dallas, which is the match that saw him score his first MLS goal.

What did you think of Badji’s performances in April? What rookie impressed you the most last month?