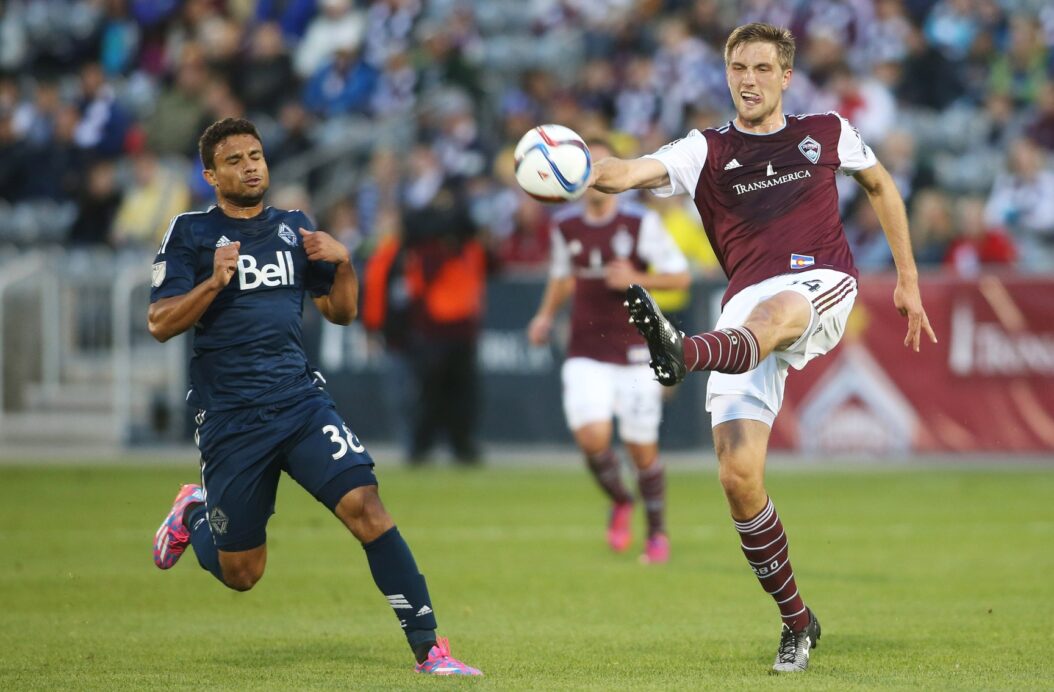 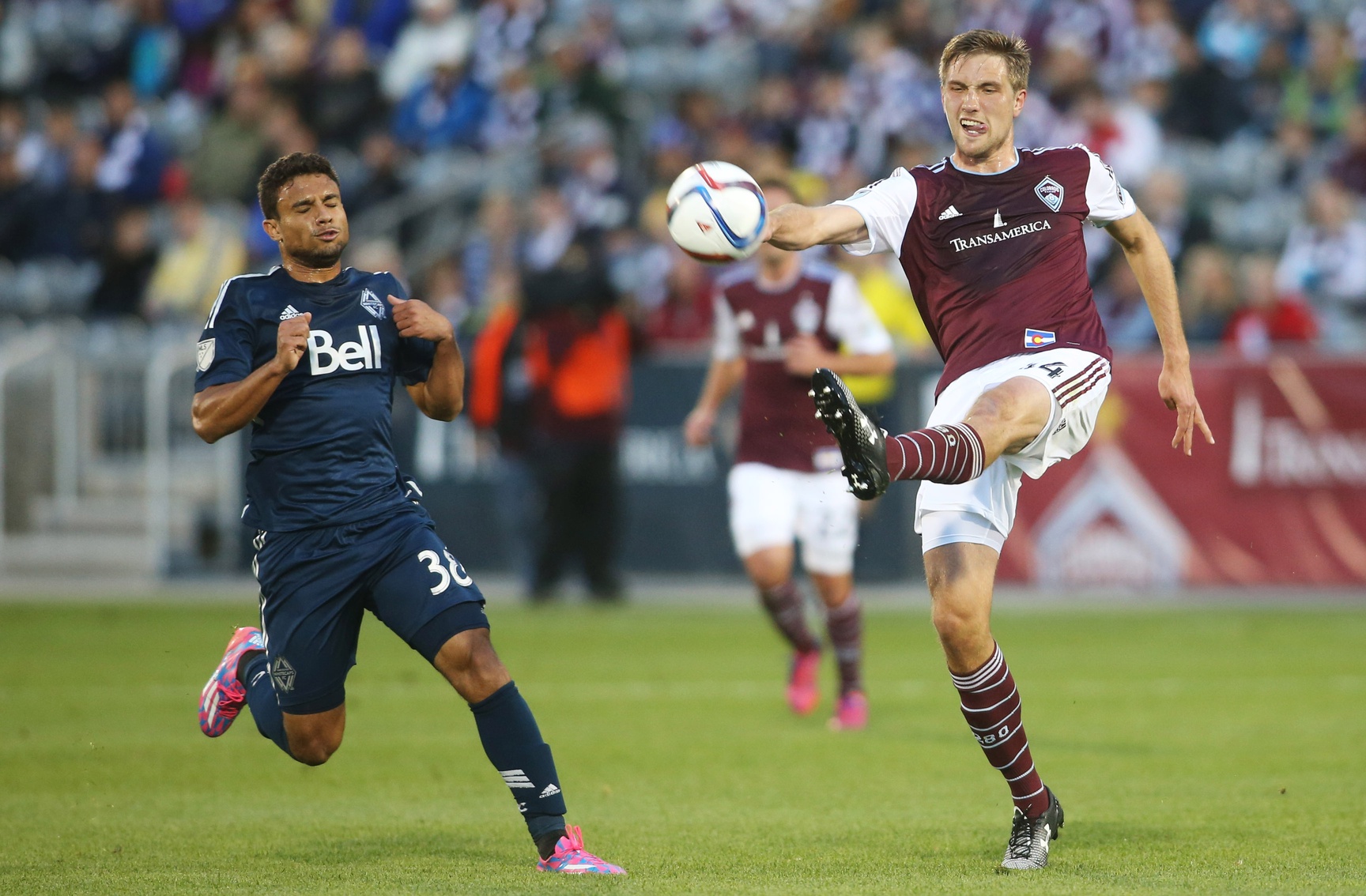 Rookie centerback Axel Sjoberg was once again part of a stout Colorado defense that kept a clean sheet this weekend.

The Rapids’ 1-0 win over the Vancouver Whitecaps marked their fifth clean sheet of the season in 11 games. Sjoberg went the distance and played an important role in the Rapids securing the win at Dick’s Sporting Goods Park.

Sjoberg and company were able to keep one of this season’s most notorious Western Conference attackers off the board in Octavio Rivero. Up against Rivero, as well as the speedy Kekutah Manneh, the hulking centerback proved to be a steady presence at the back, making three clearances and four interceptions to help maintain the clean sheet.

What did you think of Axel Sjoberg’s performance? Which rookie stood out to you this past weekend?