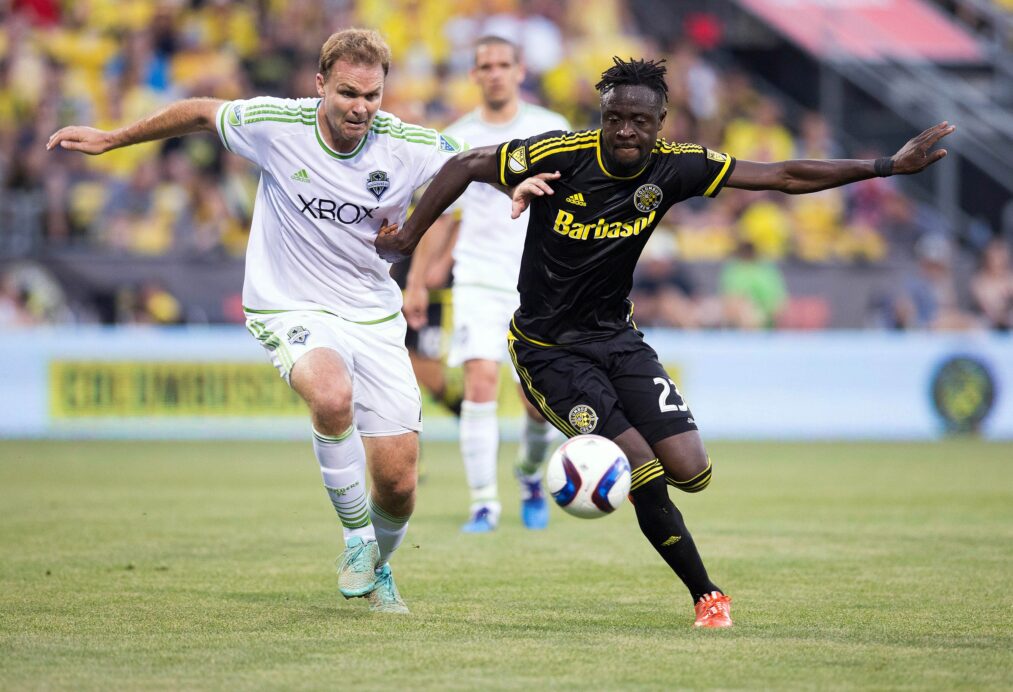 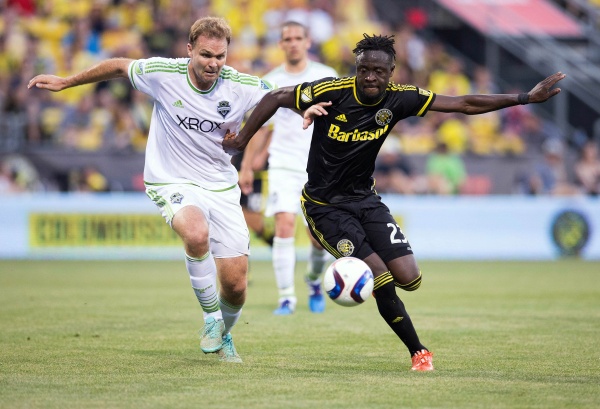 The Columbus Crew had the chance to make a statement and took full advantage.

The Crew, which has been hot-and-cold to start the season, heated up again on Saturday night. A brace from Kei Kamara and a goal from Federico Higuain highlighted the effort as they served the Seattle Sounders, arguably among the league’s hottest teams after three straight wins, a 3-2 defeat, earning the Crew SBI MLS Team of the Week honors.

Beating the Sounders was the perfect bounce-back for the Crew, which lost to D.C. United last week. It also keeps them in touching distance of the Eastern Conference leaders, four points behind both D.C. United and the New England Revolution.

The Crew’s defeat over a Western Conference powerhouse was enough to earn SBI’s MLS Team of the Week honors, edging out FC Dallas, the New York Red Bulls and the Vancouver Whitecaps.

What did you think of the Crew’s performance? Which team stood out to you this past weekend?