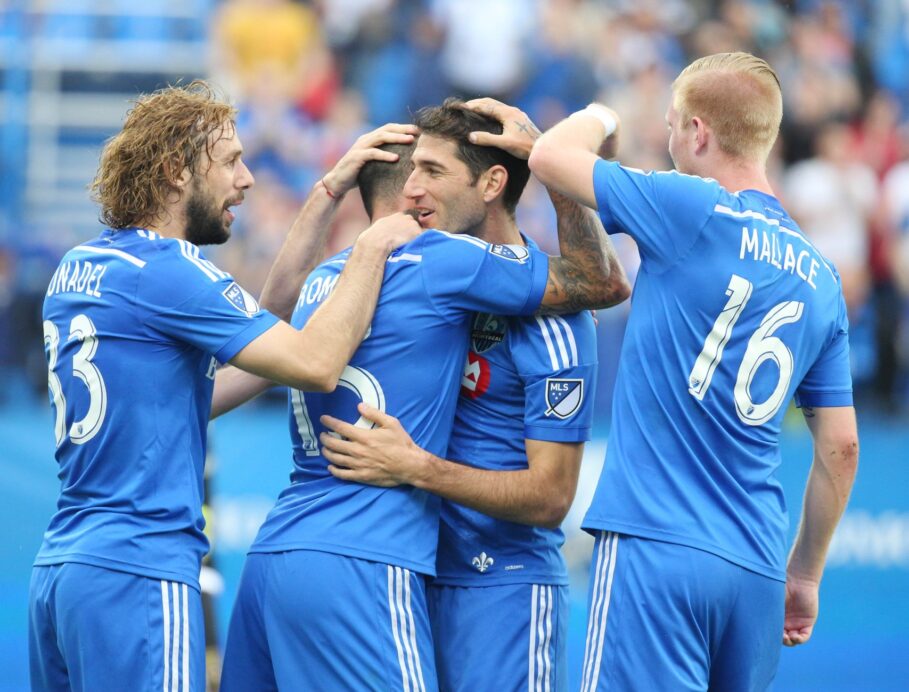 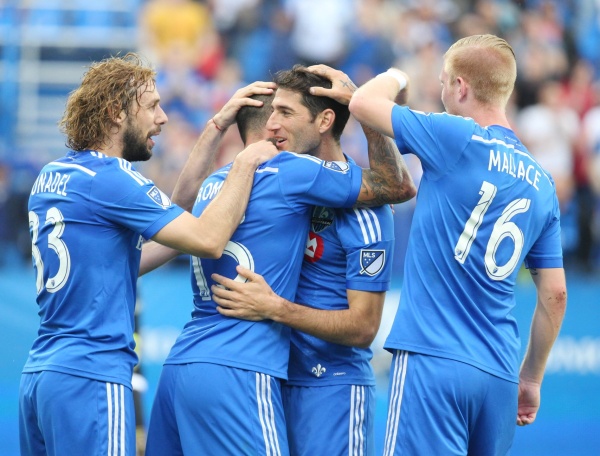 Winless in the league entering the weekend, the Montreal Impact put forth a special performance on Saturday.

It took one 11 minute span for the Impact to assert their dominance, as the host scored three goals between the 18th and 29th minutes. Defender Laurent Ciman got the festivities started on a corner kick, before Romero scored two goals in nine minutes to all but bury RSL. The visitors found a consolation goal, but Dilly Duka’s 78th minute finish solidified a resounding victory for an Impact team that was in major need of such a performance.

The Impact’s best performance of the season so far was enough to earn SBI MLS Team of the Week, beating out the Philadelphia Union, Seattle Sounders and Orlando City.

What did you think of the Impact’s performance? Which team stood out to you this past weekend?