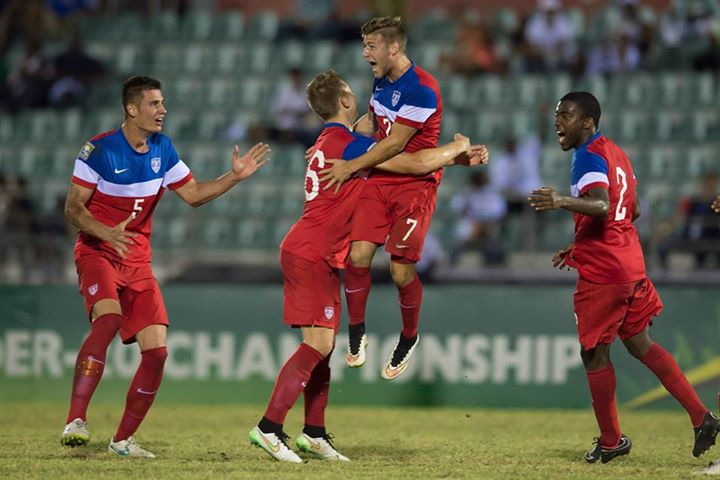 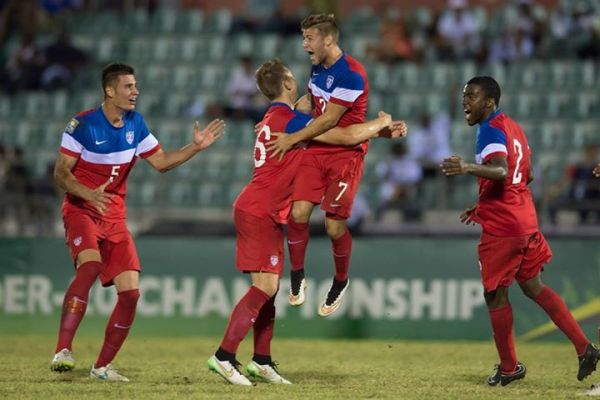 A comeback win and a much-anticipated debut.

The U.S. Under-20 Men’s National Team’s summer down under is off to a good start.

The U.S. scored twice in quick succession in the second half to come from behind and pick up a 2-1 victory in pre-World Cup friendly against Australia on Tuesday. Stefan Mauk gave the Socceroos an early lead in the match played at Central Coast Stadium in Gosford, but strikes from Joel Sonora and Maki Tall that were separated by a mere seconds flipped the script in the Americans’ favor.

Sonora leveled the scoring at the hour-mark, curling in a shot from 30 yards out. Tall intercepted a ball shortly thereafter and smacked it home for the game-winning finish.

The match also marked the U.S. debut of Arsenal midfielder Gedion Zelalem, who FIFA made eligible to play for Tab Ramos’ side last week. Zelalem came off the bench just before the U.S. goal-scoring began, replacing Paul Arriola in the 59th minute.

The Americans may have gone down in the 15th minute after Mauk combined with Awer Mabil, but had chances to pull level before Sonora struck. San Jose Earthquakes winger Tommy Thompson was denied by the post on one opportunity in the 24th minute, and again on another headed effort three minutes after halftime.

U.S. goalkeeper Zack Steffen was called upon to deliver on a few occasions, and came through by making multiple saves.

The Americans are scheduled to play their final friendly before the World Cup on May 24 against Serbia. The U.S. opens Group A play in New Zealand against Myanmar six days later.

Here’s the U.S. starting lineup from the 2-1 victory over Australia:

What do you think of the U.S. U-20s’ 2-1 win over Australia? Was it wise to slowly integrate Zelalem into the team with a 31-minute performance? Do you like the starting lineup Ramos used or would you prefer a different one?