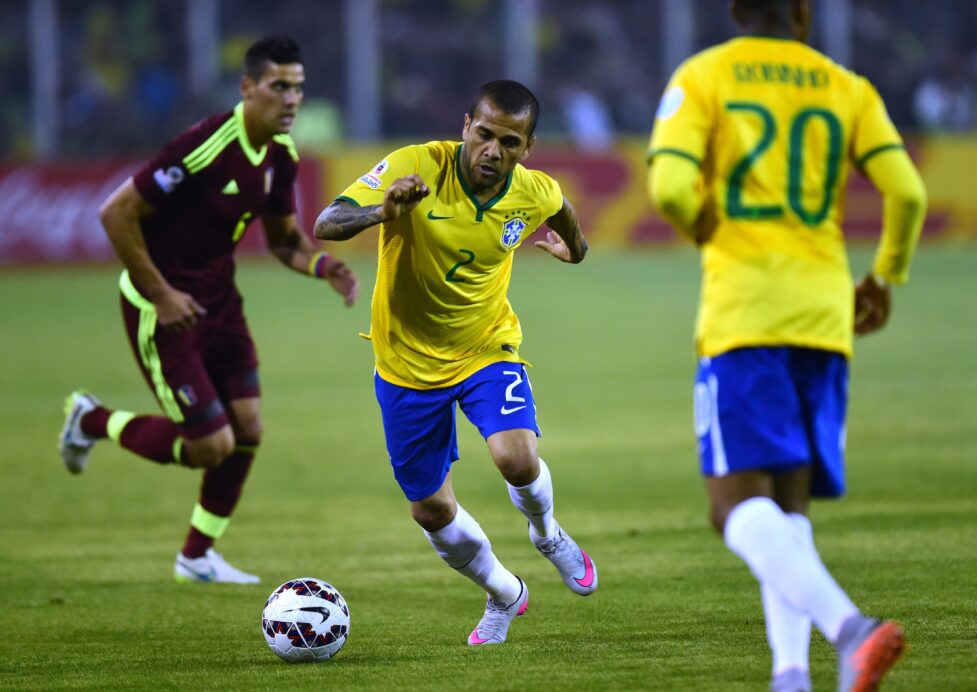 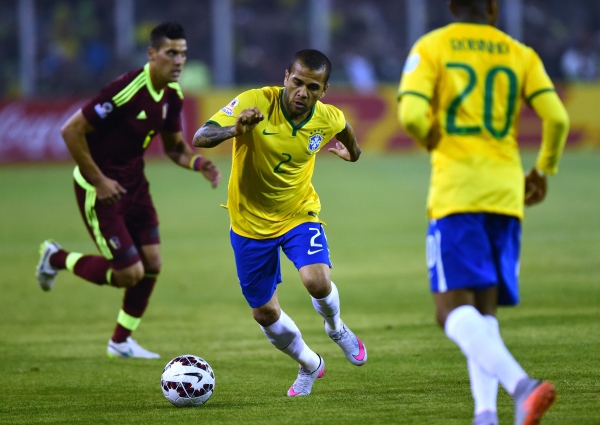 After a disappointing loss and a wild post-game reaction, which saw star Neymar fined and suspended for the remainder of the Copa America, Brazil stood strong en route to a 2-1 win vs. Venezuela in the final day of group play.

Thiago Silva got Brazil on the board in the 9th minute with a volley from a Robinho corner kick, while the suspended Neymar cheered his country’s play on from the stands. And early into the second half, Roberto Firmino doubled the advantage after Willian assisted.

Venezuela made things interesting late on when Miku headed in a rebound in the 84th minute, but it was too little, too late, and Venezuela was sent its marching orders.

With the win, Brazil meets Paraguay in a tasty quarterfinal rematch. The latter upset Brazil in 2011 on its way to an improbable run to the Copa America final vs. Uruguay.

Here’s a closer look at Group C’s other match and the quarterfinal matchups:

After an impressive and statement win against Brazil, Colombia looked anything but strong vs. Peru as the two cruised to a 0-0 draw.

Falcao had the best chance on the night, attempting a strike early on that was saved, but both sides struggled to create in the final third throughout the afternoon.

Both will be content with the result, though, as each advances into the knock-out stage of the tournament, but because of goal differential, Colombia has a tougher draw, with a matchup vs. Argentina on the horizon.

Meanwhile, Peru will see tournament surprise Bolivia in the quarterfinals.

Here is the quarterfinal schedule:

What did you think of Brazil’s performance? Surprised by Colombia’s goal-scoring struggles? Who do you see winning the tournament?