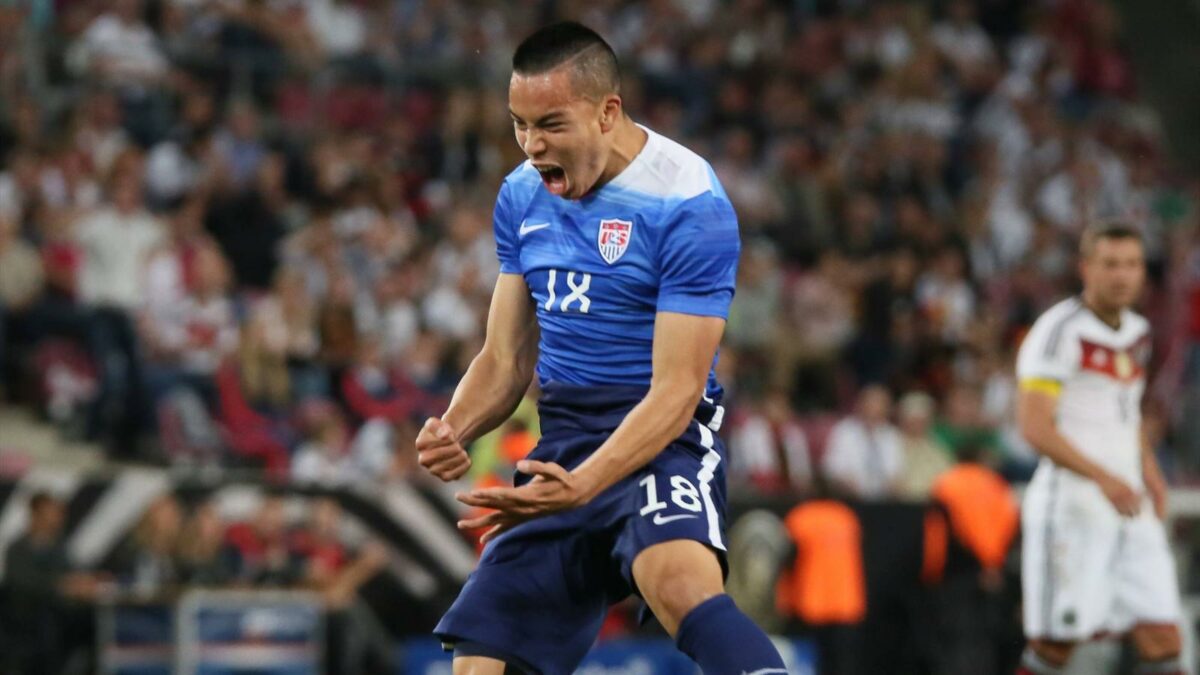 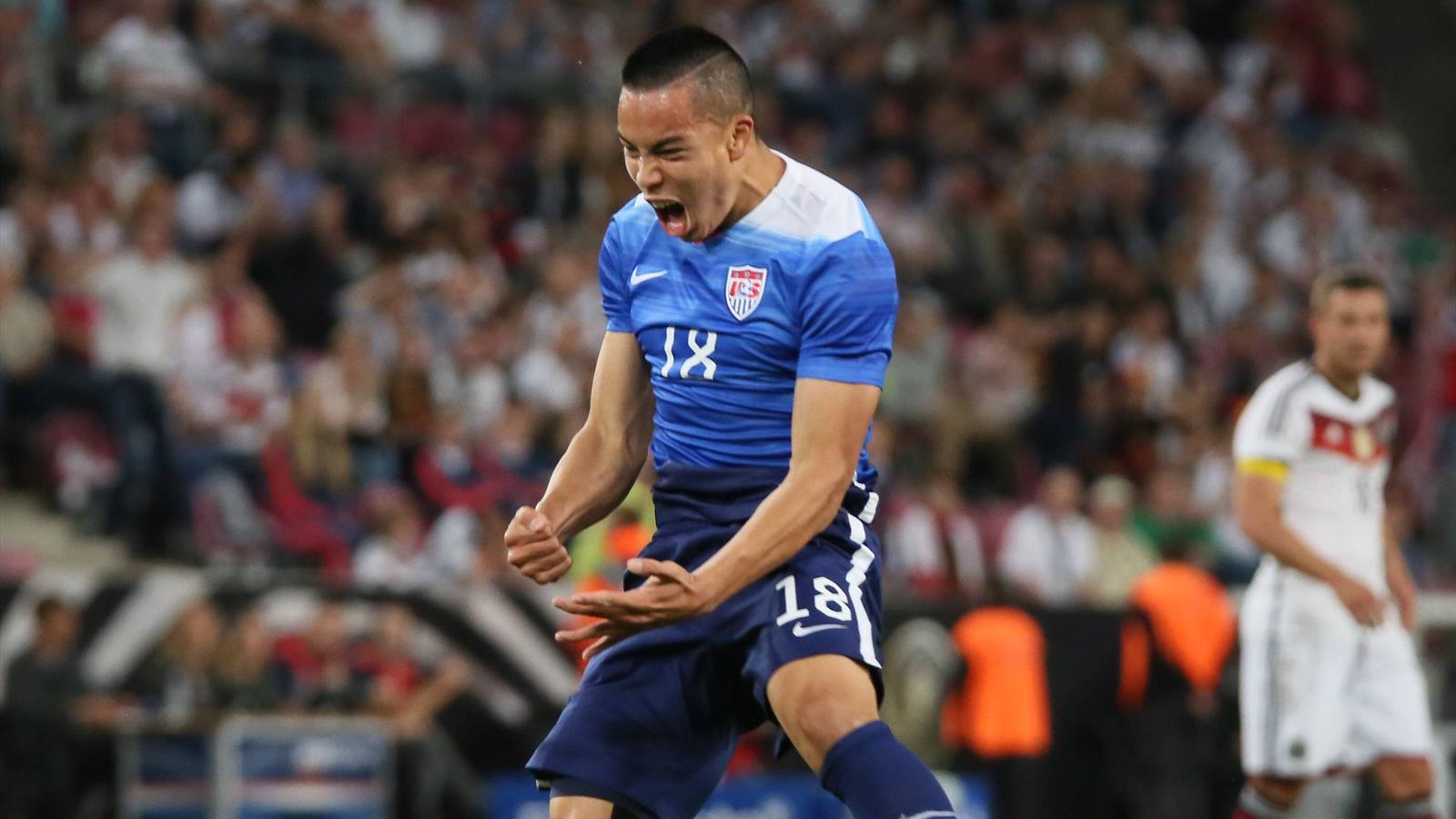 Bobby Wood has seemingly turned two game-winning goals into the biggest transfer move of his life.

According to a report in German publication BILD, Wood has agreed on a transfer move to VfB Stuttgart in the Bundesliga. The report states that the move will cost €1.2 million.

The report from BILD adds that the move came about due to recently signed Stuttgart scout Alexander Schmidt. Schmidt formerly coached Wood at TSV 1860 Munich and raved about him. “I am convinced of his qualities. He has the makings of a Bundesliga player,” Schmidt said about Wood in Nov. 2012, per BILD.

After struggling at the club and international level for the better part of two years, many fans and media members were surprised to see Wood’s name included in the U.S. Men’s National Team squad to face the Netherlands and Germany. Wood though repaid the faith shown in him with a pair of key, late-game goals that served as game-winners for the USMNT.

At the club level, Wood most recently played for Erzgebirge Aue in the 2. Bundesliga on a half-season loan, where he scored three goals in nine games. According to reports in Germany, had Aue avoided relegation, Wood’s loan would have become permanent.

Instead, Wood finds himself making the jump up a division.

BILD reports that Braunschweig, Kaiserslautern, Darmstadt, and Ingolstadt were all interested in Wood.

Stuttgart are coming off a tough season, finishing in a surprising 14th place with just 36 points from 34 games.

What do you think of this news? Surprised to see Wood move to the Bundesliga? Do you see him making the starting lineup next season?