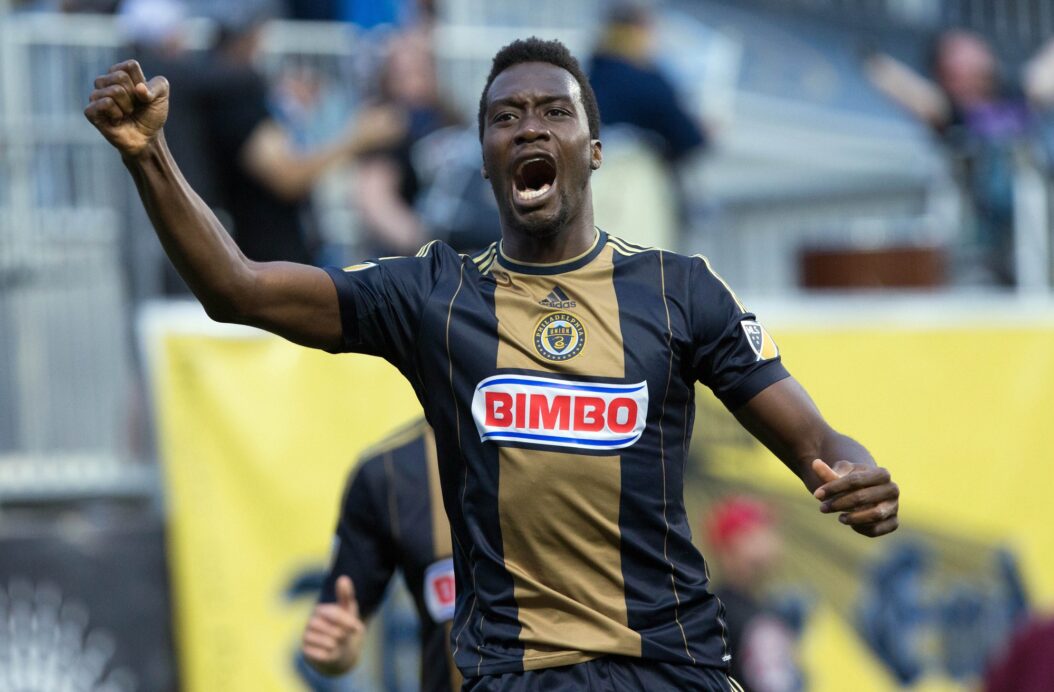 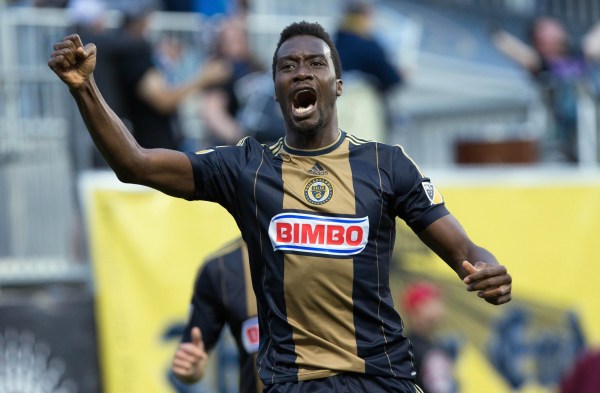 Facing a team without both Obafemi Martins and Clint Dempsey, the Philadelphia Union took full advantage in snagging points against a weakened Seattle Sounders side.

Led by a CJ Sapong goal, the Union picked up a 1-0 victory over the visiting Sounders Wednesday night at PPL Park.

The more dominant team through the majority of the contest, the Union finally got their reward in the 69th minute via a Sapong finish.

Played in by a pinpoint Sheanon Williams cross from well outside the box, Sapong found himself relatively free in the six-yard box. The Union forward rose up and smashed a header in from close range, leaving goalkeeper Sefan Frei helpless as the winner darted into the back of the net.

With the finish, Sapong has now scored in four straight games and five out of 6, matching a Union record held by current Montreal Impact forward Jack McInerney.

Playing against a watered-down Sounders side, the hosts got the better of the first half. In the midst of a promising sequence, the Union earned the team’s first penalty kick of the season in the 30th minute, and the group’s relative inexperience from the spot was made apparent in the ensuing attempt.

After a flurry of set pieces, Union forward Andrew Wenger earned his side a spot kick after taking a hard kick to the face from Sounders defender Dylan Remick. Maurice Edu stepped up to take the ensuing penalty kick, but the shot was saved by a diving Stefan Frei.

The penalty kick attempt came just three minutes after Edu saw a goal waved off on a long throw in due to a foul call in the box, as the Union were frustratingly undone by mistakes in the opening half.

However, Sapong’s second half winner proved to be enough for the Union to earn a victory, the team’s fourth in seven games and fifth of the season.

Following the win, the Union return to action Saturday in a home matchup with the Impact, while the Sounders, losers of two straight, face off with their Cascadia rivals, the Portland Timbers, on Sunday.